Actor Samir Soni shared that he was heartbroken over the demise of friend and actor Sameer Sharma. He recalled visiting him a week before his death.

Actor Samir Soni opened up about the demise of his close friend Sameer Sharma. The Parichay actor said that he had visited the late actor's residence a week before his death.

In an interview with Bollywood Life, Samir said that he had sensed something was wrong with his friend after he borrowed his car on June and crashed it in an accident. Sameer had abandoned the car on the highway without telling him. He added that the police had called him later to inform that his car was on the highway. When he reached out to the late actor, he denied being involved in an accident.

"So, last week, I visited him at his Malad residence. That’s when he apologised for the accident, and I told him that it was okay. Since he was not feeling well that day, I left within a few minutes. And then, a few days later, I hear that he has hanged himself in his flat! I kept crying all day after I heard the news. I still can’t believe that he has gone from our lives. I just wish he had reached out to someone if he was going through personal issues," he added. 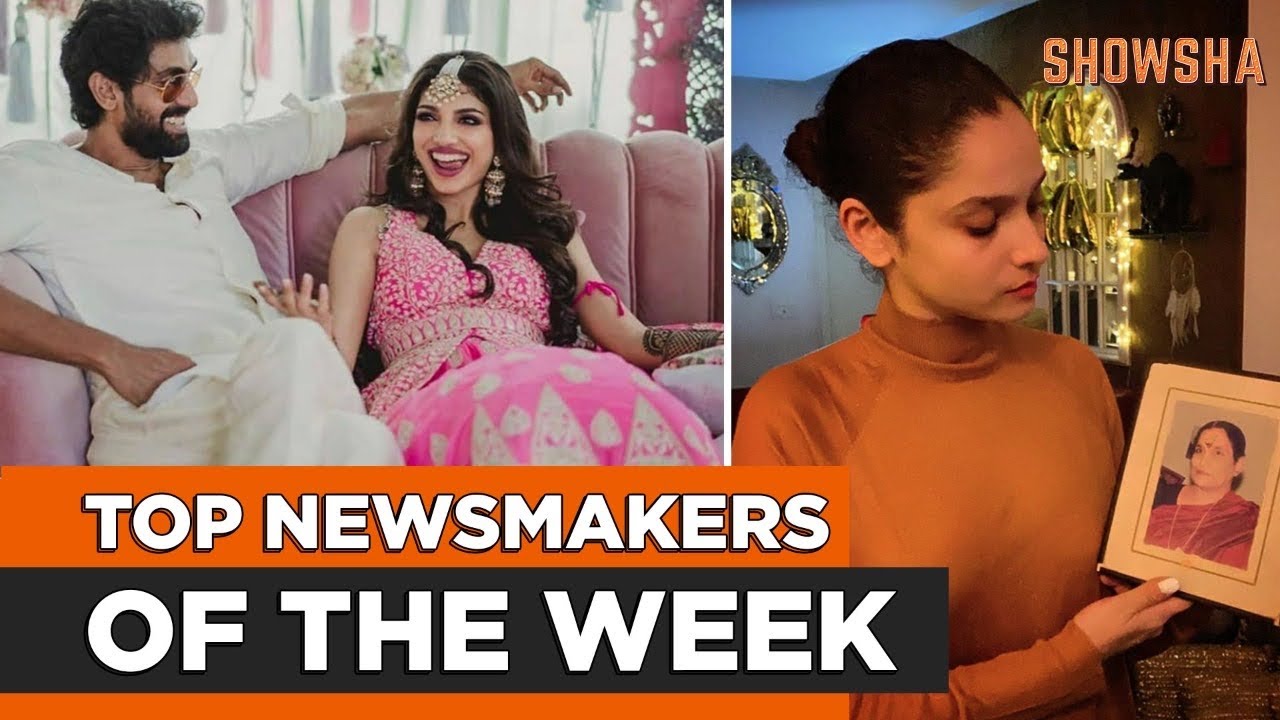 Sameer Sharma was found hanging in his malad apartment. A case of accidental death has been registered and the Malad police suspect suicide.