According to sources, the t-shirt worn by Kiara is worth Rs 52,000.

In the video, Kiara is also seen carrying a brown leather bag.

The fans of Bollywood celebrities love to follow the style and fashion of their favourite stars. Of late, capturing the airport looks of various actors has become a rage. Actor Kiara Advani was seen leaving the airport on Friday, November 12. She paired a casual long Gucci T-shirt with white shorts, completing the look with a pair of goggles. Star photographer Viral Bhayani shared this video on his Instagram handle a few days ago, and now it has crossed 3 lakh views.

In the video, Kiara is seen carrying a brown leather bag. As soon as she spotted the paps, she posed for them with a smile. Viral Bhayani wrote in the caption of the video, “#kiaraadvani today at the airport as she leaves for her Hyderabad shoot”. 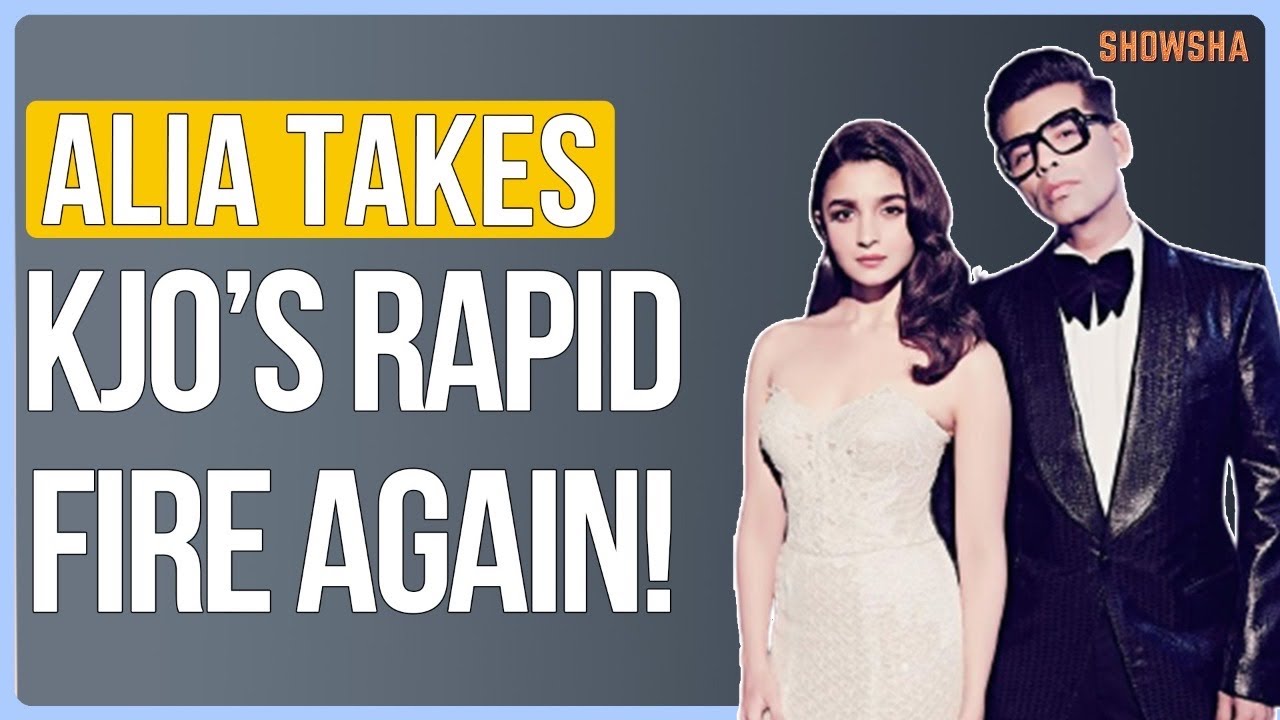 Meanwhile, recently, when Sidharth Malhotra was asked about his wedding plans, the Shershaah actor said that there were no wedding plans as such, adding that the specific film’s “production” has not kicked off yet. Quite a smart way to avoid the question, many said.

However, later to his fan’s relief, he added that he will let everyone know if and when his wedding happens.

According to sources, the t-shirt worn by Kiara is worth Rs 52,000. On the work front, she was last seen in Shershaah, which documented the life of late Captain Vikram Batra. Her co-star in the movie was Siddharth Malhotra, whom Kiara is rumoured to be dating. The movie went on to become a box office hit and Siddharth won critical acclaim for it. Her next movie is Bhool Bhulaiya 2 starring Karthik Aryan.