Kick, Sultan Co-stars Salman Khan-Randeep Hooda Back with Role Reversal in Radhe: Your Most Wanted Bhai

After co-starring in Kick and Sultan, Randeep Hooda and Salman Khan will again be seen in a cop-criminal chase in Radhe: Your Most Wanted Bhai.

In Kick they played an endearing cop-thief pair that was having too much fun while chasing the ‘Devil’. One a more serious note in Sultan, one coached the other struggling to regain the physique of a wrestler in his middle age. Salman Khan and Randeep Hooda are back in the chase with Radhe: Your Most Wanted Bhai, only this time, the former is out to nab the latter.

Randeep plays a wanted criminal in Radhe, the kingpin of a drug nexus who is extremely difficult to get hold of. Randeep is the main antagonist, who looks suitably menacing in the avatar of a quintessential villain. He is also seen packing a punch alongside Salman in the high-octane action sequences. His look will remind you of Randeep’s Hollywood venture Extraction, with long hair tied back in a half pony. 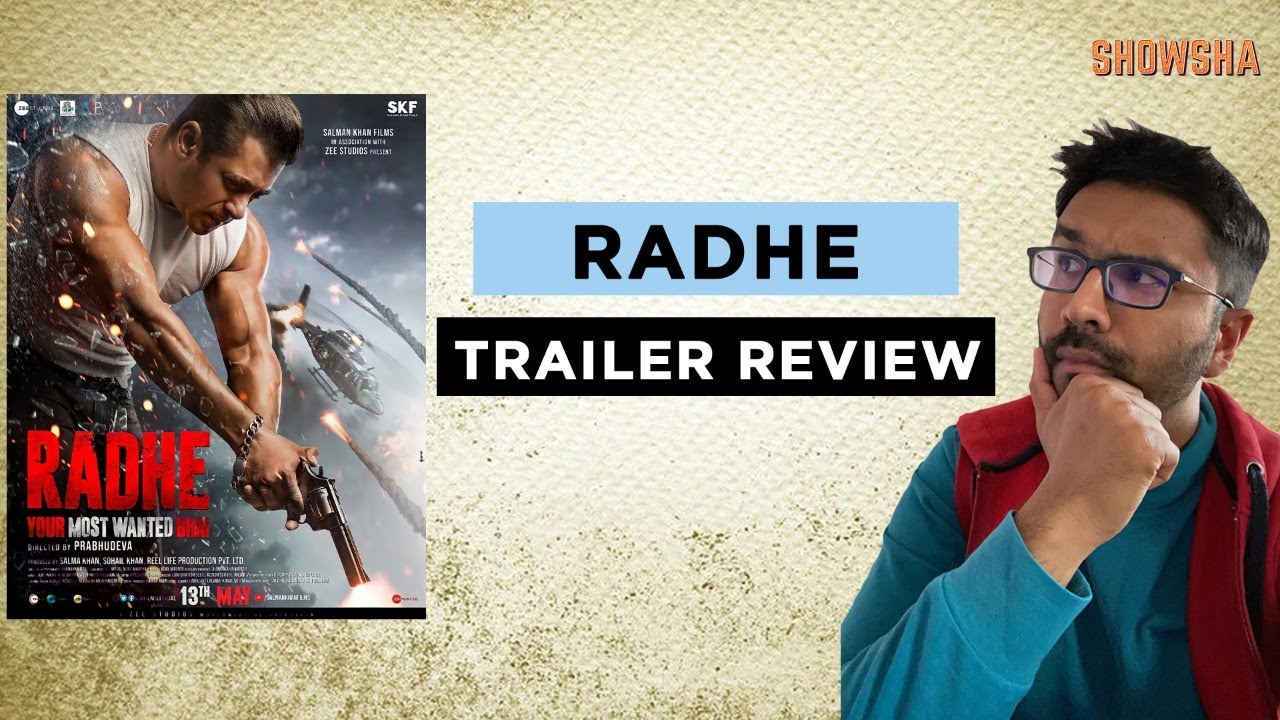 Talking about the camaraderie he shares with Salman, Randeep had said last year, “Salman and I have been friends for many years. He’s a senior and much wiser than me. We share a great camaraderie. In Kick, I chased him, in Sultan, I trained him, and in Radhe, I’m probably testing what he’s learned.”

Directed by Prabhudeva, trailer of Radhe was launched today, and it promises the perfect mix of high – octane slick action, catchy dialogues and chart-buster music. The trailer gives a glimpse into the world of crime Radhe is pitted against.