Kim Kardashian Preparing to Divorce Kanye West, Reports Say 'She has had Enough'

After living separately for a long time, Kim Kardashian is reportedly preparing to file for divorce from Kanye West.

Kim Kardashian and Kanye West’s marriage seems to be “effectively over” as they have “no plans” to start living together any time soon. The 40-year-old reality star and entrepreneur continues to live in Los Angeles with their four children while rapper Kanye, 43, stays at his ranch in Wyoming.

Now People is reporting that the seven-year-long marriage may soon be coming to an end. Multiple sources have claimed that the Keeping Up with the Kardashians star is preparing to file for divorce from her rapper husband, whom she wed in May 2014.

In Pics: Kim Kardashian’s Love Life Up Until Kanye West 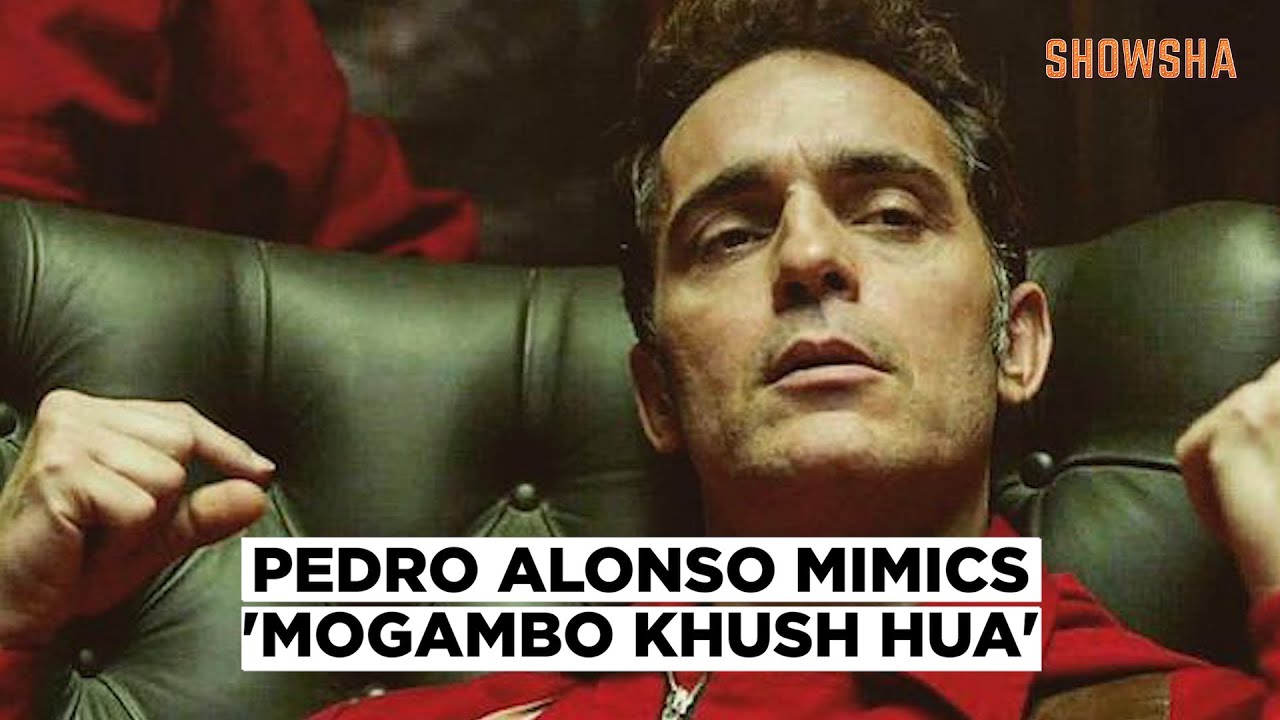 “He knows that she’s done. She has had enough, and she told him that she wants some space to figure out her future,” a source said, adding that Kanye is bracing for a filing but doesn’t know when it will take place.

The couple has been living “separate lives” for some months now, after Kanye went on a Twitter rant about Kim and her mother, Kris Jenner, in the build up to the US presidential elections. Since then, Kim and Kanye have spent very little time together, despite sharing a ‘show of strength’ on Instagram with them posing together at the ranch nearly three months ago.

They have barely been together since then and Kanye isn’t planning to leave the midwest for LA anytime soon. A source told Hollywood Life: “Kanye is taking time and space to work on himself and is spending a lot of his time in Wyoming. It sounds like he has no plans to return to LA anytime soon, at least not full-time, but Kim is okay with that. He has an amazing support system around him which does help put Kim at ease.”

Kanye is reportedly at his “happiest” when living in Wyoming, with a source saying, “(He’s) in a better place when he’s there and Kim needs to be in LA and wants the kids with her.