Kriti Sanon posted a fun compilation of moments with her sister Nupur Sanon to wish her on her birthday.

Kriti Sanon took to social media to wish her sister Nupur Sanon on her birthday. She posted a reel video to make the birthday girl feel special on the occasion. The clip features some snippets giving a glimpse of the bond between the siblings.

It included a few favourite memories that Kriti and Nupur share. The actress also penned a heartfelt note for her younger sister. She began by quoting lines of a song, “If you wanna go, baby let’s go, If you wanna rock, I’m ready to roll, And if you wanna slowwww down, We can slow down together!!” 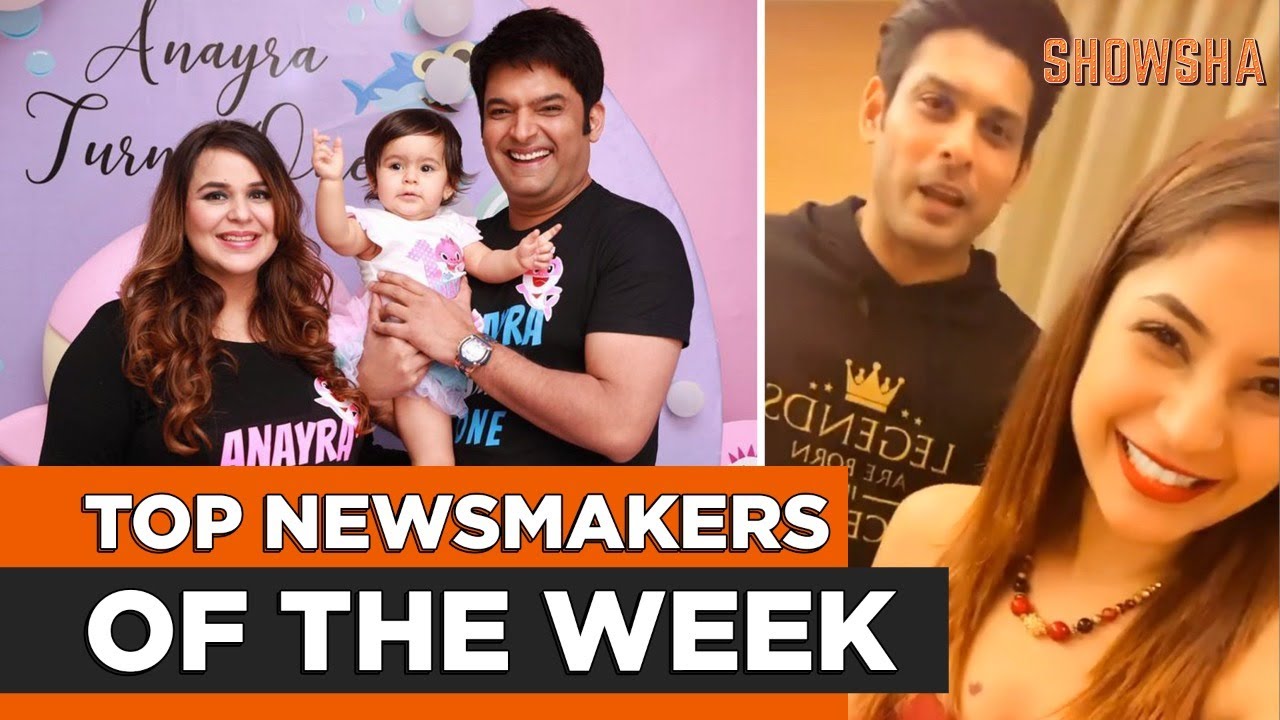 Kriti followed it up with a personal message that read, “Happiest Birthday to the funniest entertainer of our house!! @nupursanon You are the one person who i share all my joys, sorrows, poems, gossips, excitements, achievements, confusions and frustrations with! Basically you are my ‘Dear Diary’.” The Sanon sisters are not together on the occasion, and Kriti shared virtual hugs for her baby sister. Nupur had appeared in the music video Filhall with Akshay Kumar in November last year.

Kriti recently revealed that she had tested positive for COVID-19 but felt fine after quarantining herself as per doctor’s advice.

Kriti will be seen in the upcoming film Bachchan Pandey. The film includes Rajkummar Rao, Dimple Kapadia and Paresh Rawal. The actress also took off to Chandigarh to start shooting for Dinesh Vijan’s next. She has already wrapped up filming for Laxman Utekar’s Mimi. The film is a remake of the National Award-winning Marathi film titled Mala Aai Vhhaychy! which released in 2011.