Kriti Sanon on Friday shared a cryptic post on Instagram. The actress, who is regularly sharing motivational quotes on social media to lift her fans' spirits high, emphasised on the importance of patience in her new post.

"It's cloudy, It's Foggy, It's all so unclear. But they say truth is like the sun, it is always there. So don't speculate, just patiently wait. For it's gonna windy for a while and it's gonna rain. But remember my friend, sometimes a storm is just making way for the sun to shine again," read Kriti's post, which she captioned as "patience."

The post came after fans of her late co-star Sushant Singh Rajput made #Warriors4SSR trend across multiple social media platforms. For the unversed, Kriti and Sushant worked together in Dinesh Vijan's 'Raabta'. The duo shared a good bond. Kriti also attended Sushant's funeral in Mumbai and later met his father at his Bandra residence. 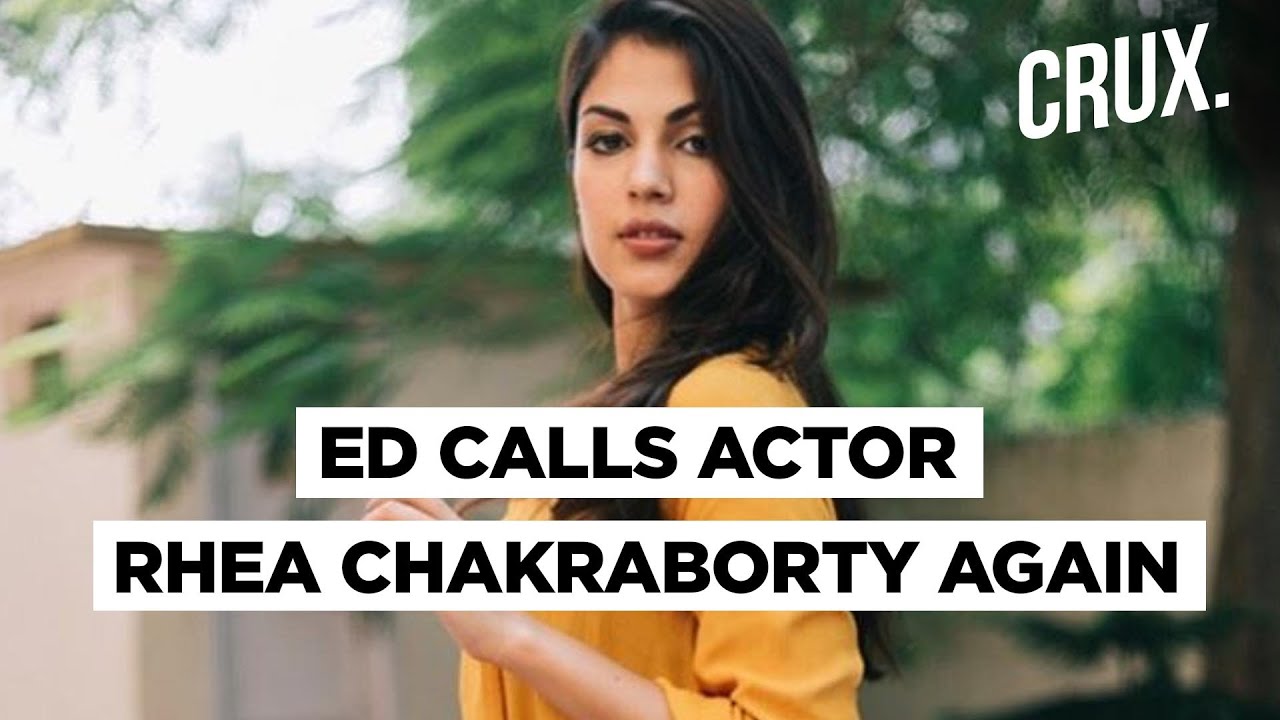 Soon after Kriti's post, her followers speculated that it was for Sushant.

One user wrote, "So well written, yes truth will be out soon my dear. You are right! #wewantjusticeforssr."

Another said, "Thanks Kriti for this wonderful poem for SSR justice. Nothing can hide the truth.