Nupur Sanon remembered Sushant Singh Rajput with a heartfelt post. At the same time, she slammed online haters for "harassing" her and her sister Kriti Sanon for not sharing tributes on Instagram.

Nupur Sanon, the younger sister of Sushant Singh Rajput’s Raabta co-star and close friend Kriti Sanon, remembered the late actor with an emotional Instagram post. The actress-singer posted the lyrics of the song Yaadein alongside a picture with Sushant, Sushant who was found dead at his Mumbai residence on Sunday. He was 34. 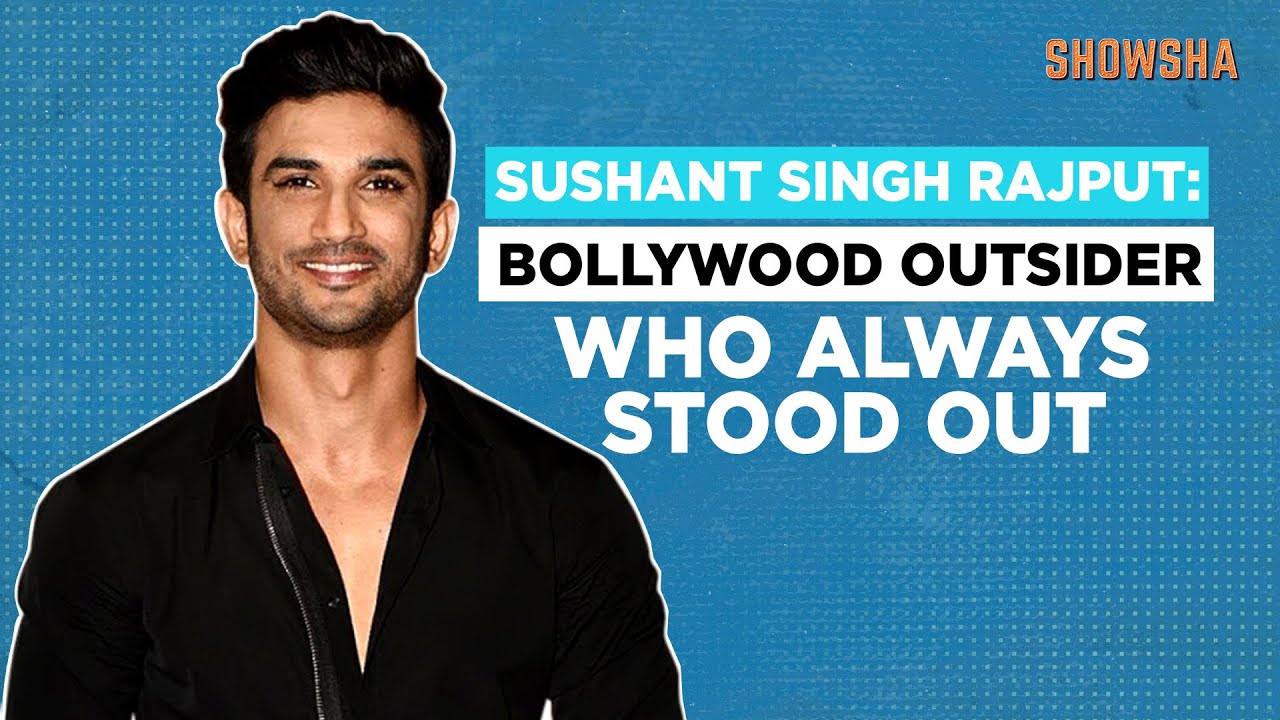 In another Instagram post, Nupur slammed online haters for "harassing" them for not sharing tributes on Instagram. She blasted the trolls for their "disgusting tweets, messages and comments." “Everybody has suddenly started talking about mental health on social media since yesterday...and then we have people harassing people who are actually in a state of shock, who are hurt, who are grieving ..by sending them disgusting tweets, msgs, comments for not posting on lnstagram !! ‘You are so heartless’ ‘ek post tak nahi daala’ ‘Tum logo ne ek reaction nahi diya kitne pathar dil ho tum’ These are the comments and msgs we are constantly getting !! Aap ki permission ho toh sukoon se ro sakte hain?? Please??” Nupur wrote.


Sushant had dropped out of engineering to pursue his acting career. He honed his acting skills at Barry John Acting School. He rose to fame with television show Pavitra Rishta and found his big break in Bollywood with the movie Kai Po Che! Later, he acted in MS Dhoni: An Untold Story- a biographical film on the former Indian cricket captain. The film established him as Bollywood's one of the most sought-after actors. He went on to appear in several critically-acclaimed films like Detective Byomkesh Bakshy, Kedarnath, Sonchiriya and Chhichhore.