Kamaal R Khan has been involved in a legal feud with Salman Khan.

Amid an ongoing legal feud with Salman Khan, actor Kamaal R Khan has tweeted the names of his friends in Bollywood and claimed that the industry loves him. He tagged Abhishek Bachchan, Anil Kapoor, Riteish Deshmukh, Vivek Oberoi, Sanjay Dutt, Shah Rukh Khan and Hrithik Roshan in his tweet. KRK also wrote that he calls all of them ‘Bhai’. 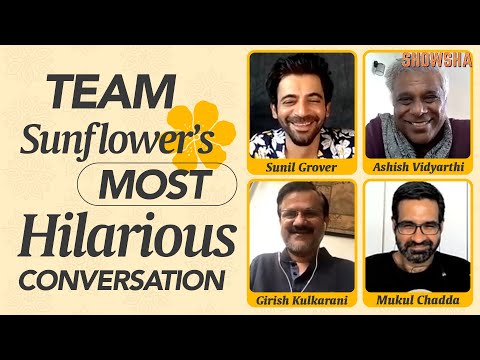 It has only been a couple of weeks now when KRK tried to troll Abhishek. But, the actor played it smartly and gave it back to him. On May 22, KRK attacked Junior Bachchan by tweeting that his last solo hit was Guru in 2007. However, Abhishek made a comeback by saying that it was not his solo hit and the film had wonderful actors like Mithun Chakraborty, R Madhavan, Vidya Balan and Aishwarya Rai Bachchan.

I think @juniorbachchan‘s last solo hit was #Guru in 2007. Someone Pls correct me I am wrong.

KRK has been grabbing the limelight for some time now due to a legal tussle with actor Salman Khan. A defamation case was filed by Salman in a Mumbai court against the critic. While KRK claimed that it is in retaliation to his negative review of Salman’s latest film, Radhe: Your Most Wanted Bhai,Salman’s legal team clarified that the case was filed for defamatory allegations against the star. The actor has sued KRK over allegations of corruption.

KRK also took to Twitter and made some nasty comments over Salman and even called him ‘Bollywood ka gunda’. He mentioned that no one in Bollywood wants tosupport the actor.