Actor and screenwriter Kunal Kapoor will be turning producer for the first time for a biopic on India's Winter Olympian Shiva Keshavan.

The ongoing Tokyo Olympics has reignited the spirit of sportsmanship and with that the talks of biopics on sportspersons have also started. And it seems actor and screenwriter Kunal Kapoor is already in the talks of producing a biopic on one of India’s Winter Olympians. In a recent interview, the actor revealed that he will be turning producer to back the biopic of Shiva Keshavan, the first Indian representative to compete in luge at the Winter Olympic Games. 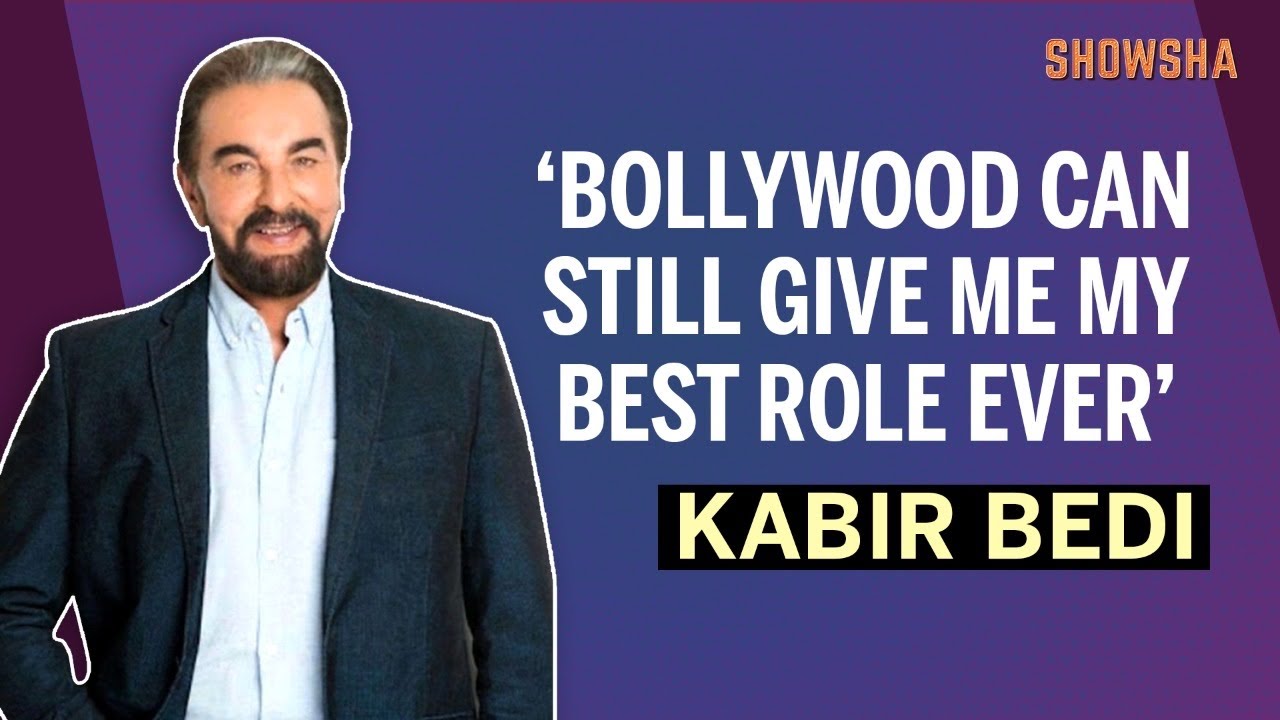 Speaking to Times of India, Kunal said he thinks this is the best time to be a storyteller. Talking about how cinema has evolved since he joined the acting profession, Kunal “I think this is the best time to be a storyteller. When I was starting off, there was a certain kind of cinema being made. Films that had to fit into a mould, which has now been broken. The audience is exposed to so much content from across the world, that they are open to different stories and new ways of storytelling. And you have a whole new breed of technicians, who think in a way that is original and unique.” Kunal finds it exciting to have so many films being made which are rooted in India which include stories from small towns, of unsung heroes and about the history of our country.

Describing why he chose to produce the sport biopic, Kunal said that Keshavan is an amazing athlete and what drew him to the luge player was not only the fact that he has represented India in the Olympics six times, but that it was also a story about the spirit of India and the incredible things Indians manage to achieve with limited resources. The actor told the national daily, “It’s a story of resilience and the path less taken; it’s also a celebration of our culture and diversity.”

The actor was last seen in psychological thriller Koi Jaane Na that released earlier this year. He will be next seen in the Disney+ Hotstar series The Empire.