'Laughter Queen' Bharti Singh Opens up on Her #MeToo Experience

Bharti Singh recently shared that show coordinators would rub their hands on her back and she lacked the confidence to speak up.

Comedian Bharti Singh, popularly known as Laughter Queen, has opened up on facing sexual harassment at work during the initial days of her career in the entertainment industry.

She recently appeared on Maniesh Paul’s podcast wherein she opened up about being inappropriately touched by show coordinators. While making the revelation, Bharti shared that she was unaware and also lacked the confidence to raise a voice against it back then, reported ETimes. 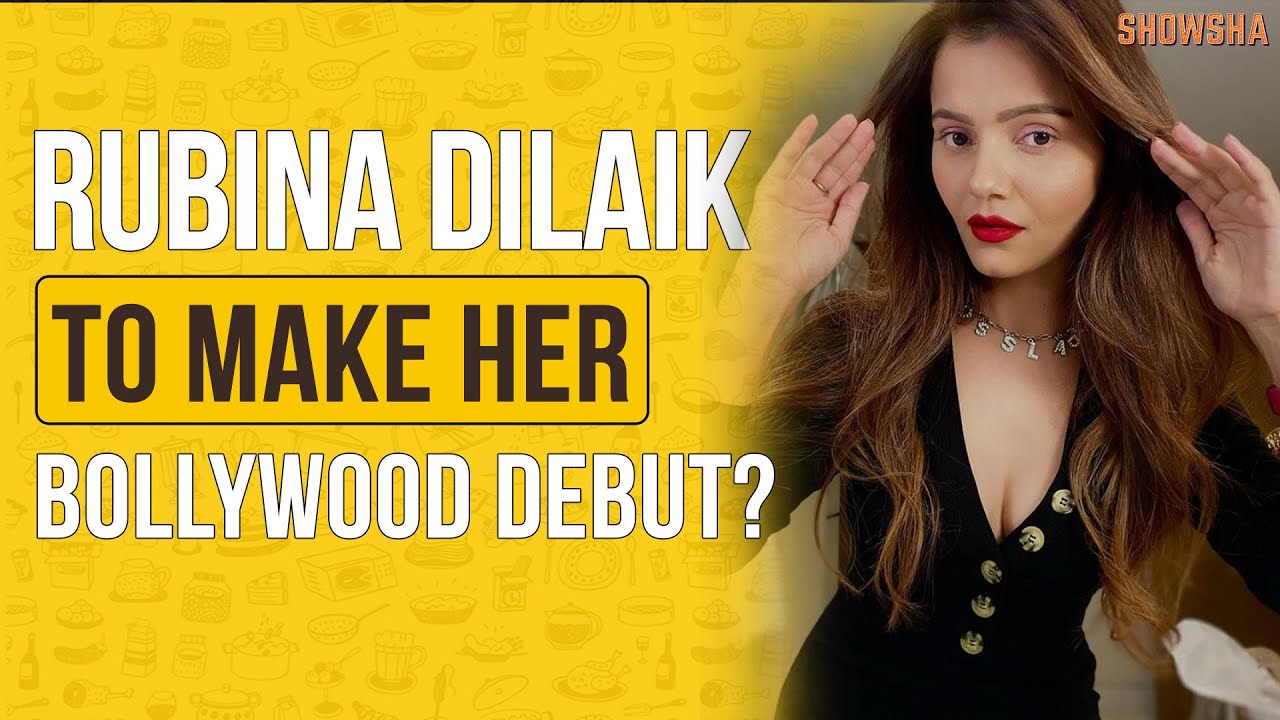 “The coordinators (of shows) misbehaved sometimes. They would rub their hands on the back. I would know it’s not a good feeling, but then I would think that he’s like my uncle, he can’t be bad. Maybe I am wrong and he is right. So I thought this doesn’t feel right. I had no understanding.”

Bharti further said that now she has gained the confidence and understanding to speak up. “I have the confidence to fight now, for my body, for my honour. I can now say ‘what is the matter, what are you looking at, go out we are changing now’. I can speak up now, but I had no courage back then,” she added.

She will be returning in The Kapil Sharma Show along with Kiku Sharda, Sudesh Lehri, Krushna Abhishek, Kapil Sharma, Archana Puran Singh and Chandan Prabhakar.