Lisa Haydon and her husband Dino Lalvani are parents to three children. They married each other in 2016.

Actress Lisa Haydon has shared a stunning series of photos with her new born daughter Lara. In the images, she is breastfeeding her little one while resting on a railing. She posted the carousel a week after the breastfeeding week ended. Through the post, she thanked people on behalf of Lara for vacating a seat at the table in public spaces so that the newborn could eat in time. The gorgeous mother-daughter duo have received much love from the actress’ virtual family. Actress Nargis Fakhri, who is also Lisa’s friend from the industry, has reacted to the post. 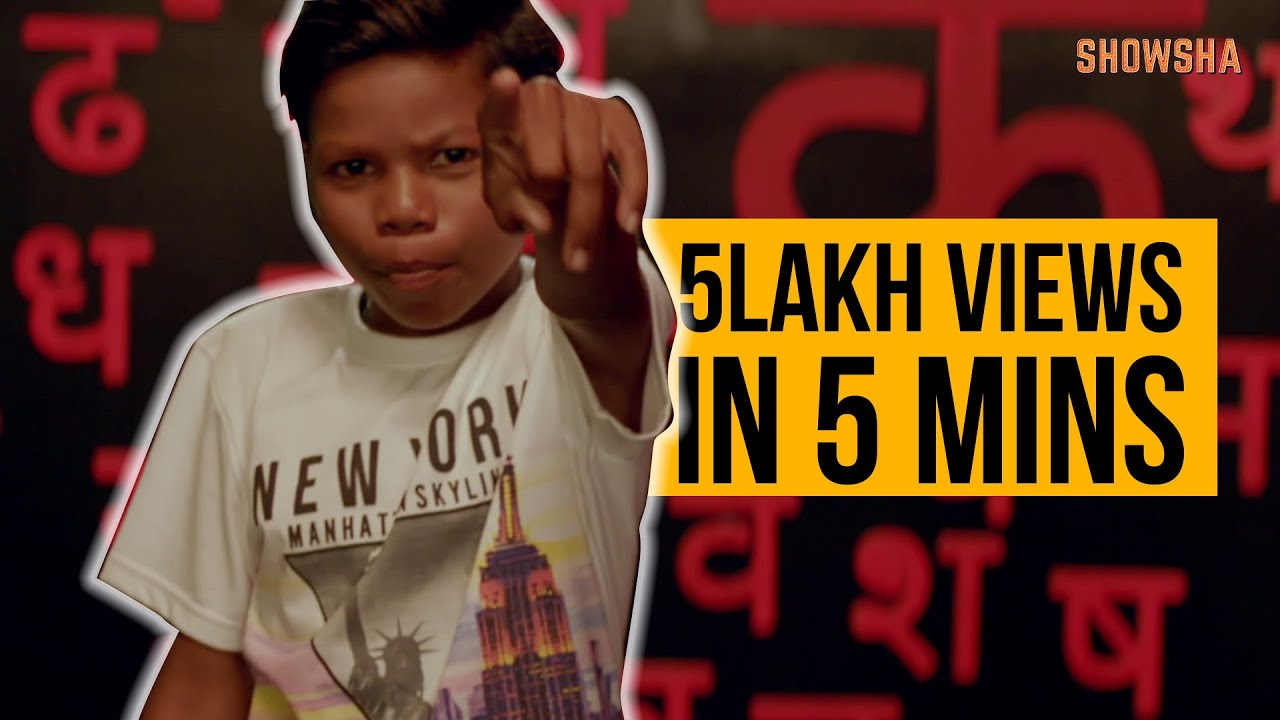 Captioning the stunning carousel, Lisa wrote, “Was it just world breastfeeding week? In honour of this special week, Lara would like to thank everyone that has given her a seat at the table.” In the pictures, the third time mom is wearing a stunning white dress while Lara is wrapped in a swaddle of the same colour. The post with over one lakh likes and more than 500 comments is flooded with love and blessings for both mother and daughter.

Lisa tied the knot with entrepreneur Dino Lalvani in 2016. The much-in-love couple welcomed their first baby boy Zack in 2017, followed by another baby boyLeo in 2020. Their third child and first baby girl, Lara was born in 2021.

In a different post, Lisa had introduced Lara to her virtual family by sharing a series of stunning pictures that have been clicked at Lantau Island in Hong Kong. In the images, she is wearing a long black dress and has her hair tied in a bun. Her little princess is clad in white and is sleeping peacefully in her mother’s arms. In the caption of her post, she has mentioned how humbling the entire experience of motherhood has been for her.

In a part of her caption, she wrote, “Two under two and three kids in four years has been truly humbling. I don’t mean humbling in the way I have heard people say after winning an Oscar. But humbled in an, I feel incapable kind of way.”