Shah Rukh Khan and his lady love Gauri Khan have been relationship goals for many people across the world. Recently a collage of throwback pictures of the versatile couple has surfaced on the internet.

The two are all smiles as they enjoy each other’s company while cutting a cake.

The king and his queen! #Here are some adorable #throwback pictures of #ShahRukhKhan and #GauriKhan. pic.twitter.com/UAA8DAiuyi

Gauri can be seen wearing a fashionable black colour outfit with floral print on it. She has teamed up her attire with bangles. On the other hand, SRK looks dapper in his black and white look. Meanwhile, another throwback photo of Shah Rukh and Gauri with daughter Suhana had taken the internet by a storm. The image is from the sets of the Bollywood film Paheli. The snap features the Khan family and the screenwriter of the film Mushtaq Sheikh.

This photo had surfaced on June 24, the date on which Paheli was released 15 years ago. The movie was directed by Amol Palekar. The lead roles in the film were played by SRK and Rani Mukherji. Apart from them other essential characters of the movie were essayed by Juhi Chawla, Anupam Kher, Amitabh Bachchan, Sunil Shetty and Rajpal Yadav. 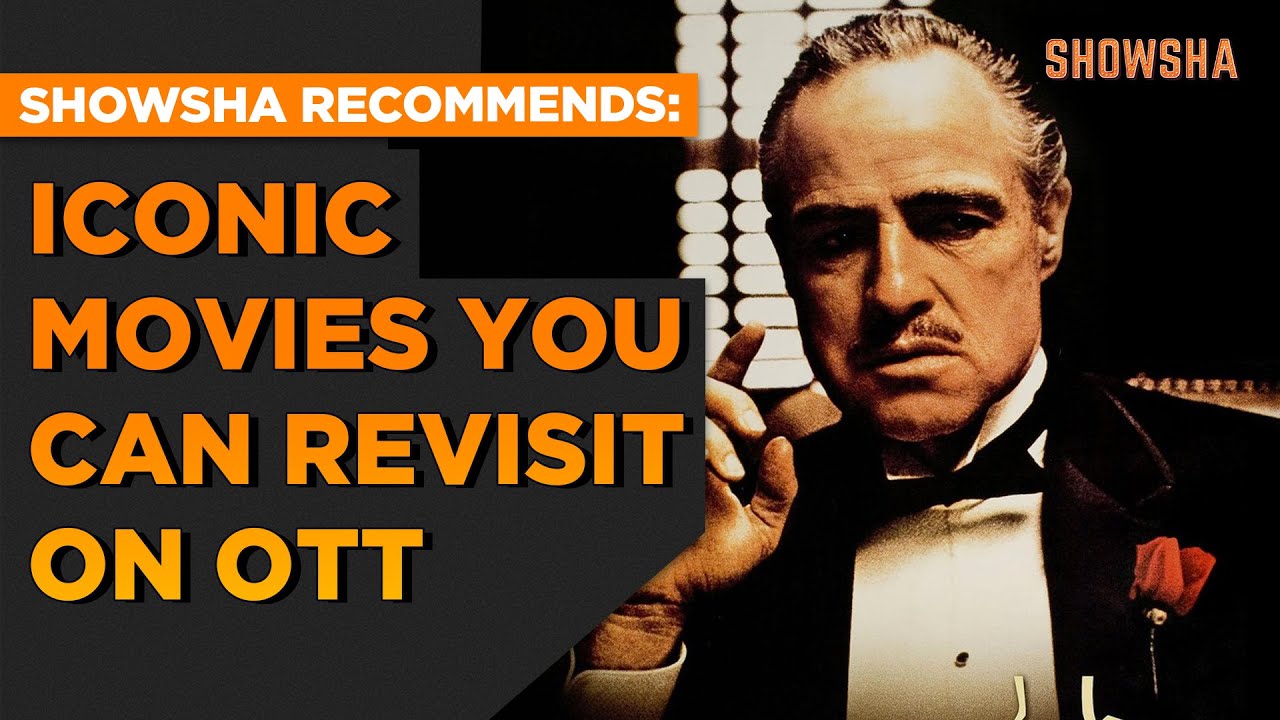 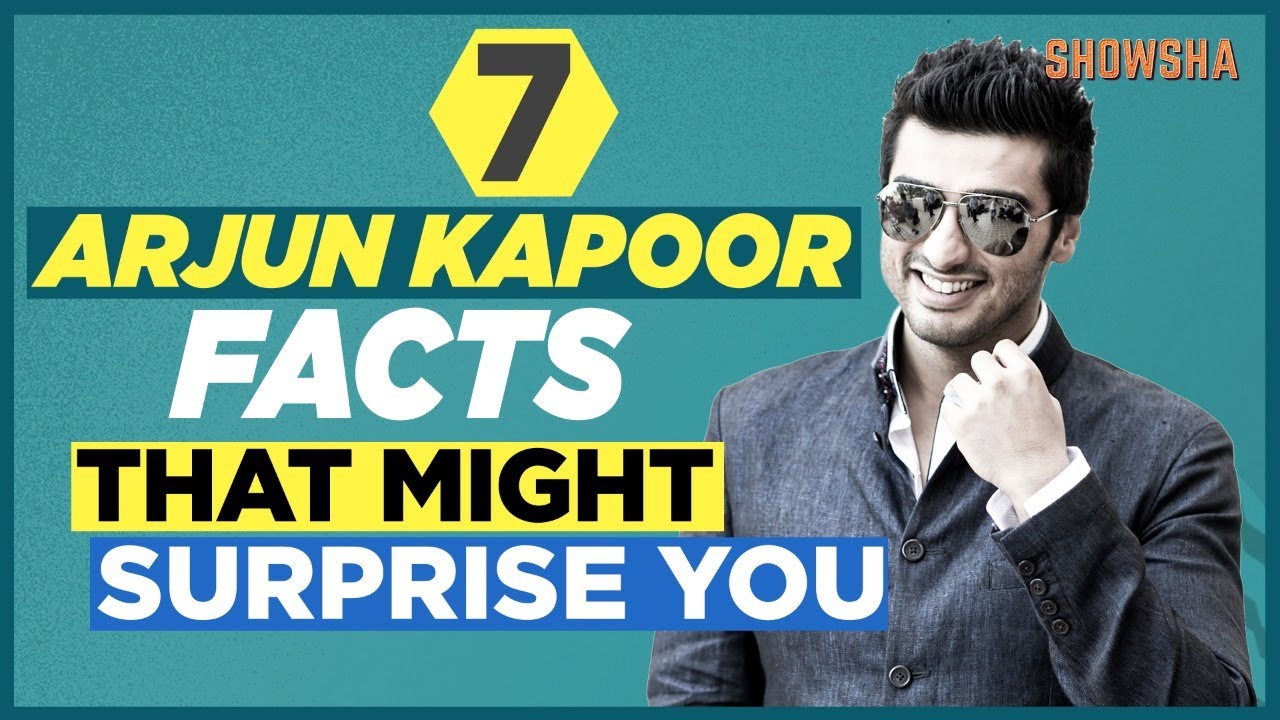