Home » News » Movies » Loved Fahadh Faasil in Joji? Here's What You Can Stream Next
2-MIN READ

Loved Fahadh Faasil in Joji? Here's What You Can Stream Next

Films to watch out for Fahadh Faasil after Joji

If you loved Fahad Faasil's performance in Joji, here are some more films that explain why he is a remarkable actor.

Actor Fahadh Faasil is currently basking in the success of his recent release Joji, which has garnered a lot of positive reviews from critics and fans alike and once again established him as one of the prolific actors in today’s time. While he was already loved down South, his performances are going beyond the south film industry and fetching him a pan-India fandom. So if you loved his execution of the meek sidelined son Joji transforming into a cold-blooded murderer, here are some more films by Fahadh that explains why he is a remarkable actor.

Maheshinte Prathikaaram is the directorial debut of Dileesh Pothan and also his first collaboration with Fahadh Faasil.

This dark comedy revolves around photographer Mahesh Bhavana (Fahadh) who vows to avenge the public humiliation he faced at the hands of a group of youngsters. In this revenge tale, Fahadh’s beautifully crafted character shows the vulnerabilities and insecurities of a person and the emotional toll revenge takes on anyone. 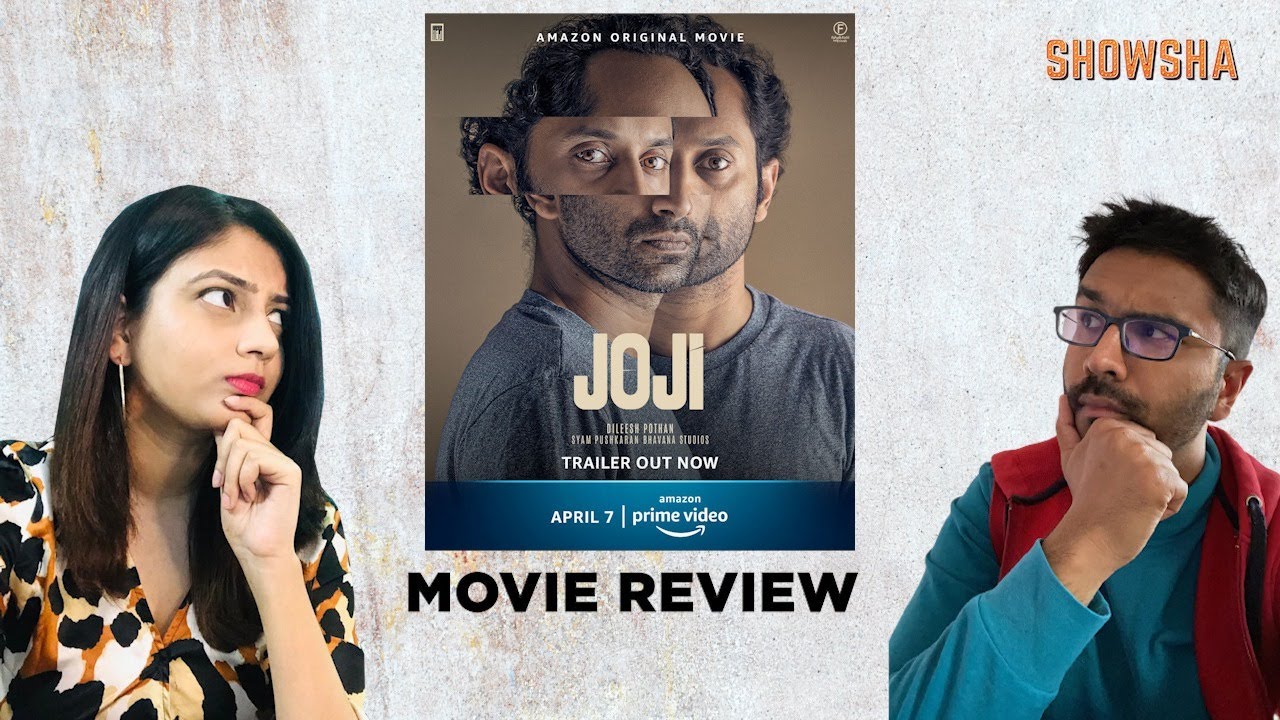 This is the second collaboration between Dileesh Pothan and Fahadh Faasil. It is the story of a thief (Fahadh) who steals a golden chain from a married couple on a bus and swallows it. However, the woman notices it and takes him to the police station to extract the chain from him. A drama unfolds as the thief is unwilling to admit what he did despite X-rays showing the presence of a chain in his stomach. Fahadh Faasil gives one of his best performances as the iffy thief in this National Film Award-winning movie.

Kumbalangi Nights is the directorial debut of Madhu C Narayanan and Fahadh Faasil also served the role of the producer apart from acting in one of the lead roles. This comedy-drama focuses on the strained relationship of four brothers in the backdrop of the fishing village of Kumbalangi in Kerala. While the other characters constantly battle the notions of masculinity, we see Fahadh as the epitome of the same. The film sees him bordering the line between a very menacing persona but one who is also insecure in a major way, continuing the trend of well-written characters that Fahadh is known for portraying.

This period thriller is set in the year 1900 in Munnar during the British Raj. Fahadh Faasil plays the role of Aloshy Gomber who returns to his estranged family from the battlefield and finds himself amidst a sibling rivalry. Fahadh gives one of the most stellar performances as Aloshy who has to fight his brothers and stop them from causing their father’s downfall. The film bagged five Kerala State Film Awards and three Kerala Film Critics Association Awards.

Bangalore Days is a refreshing coming of age film by Anjali Menon that tells the story of three brothers from Kerala coming to Bangalore. The romantic comedy-drama is supported by an ensemble cast of Nazriya Nazim, Nivin Pauly, Dulquer Salmaan and Fahadh Faasil among others. Fahadh’s character was one the most intricately crafted as we saw him transform from an emotionally unavailable husband on the verge of divorce to one of the most loving husbands who finally let go of his dark past and regrets.