Bollywood star Madhuri Dixit took to social media to share a group picture with her friends and family from her husband Shriram Nene's birthday party.

Bollywood actor Madhuri Dixit celebrated husband’s Shriram Nene ‘pre-birthday’ with her near and dear ones. Taking to Instagram, the 53-year old actor shared a group photograph where the couple are standing in the centre, surrounded by their family and friends. The kids of the group can be seen sitting in the front,while Nene is standing behind a serving trolley which has two cakes. A big group which is a part of Madhuri’s ‘social bubble’ can be seen in the picture which also has the kids of Madhuri and Nene, Arin and Ryan. In her post, the actor added that they had taken all the necessary precautions, indicating towards the Covid-19 protocols. 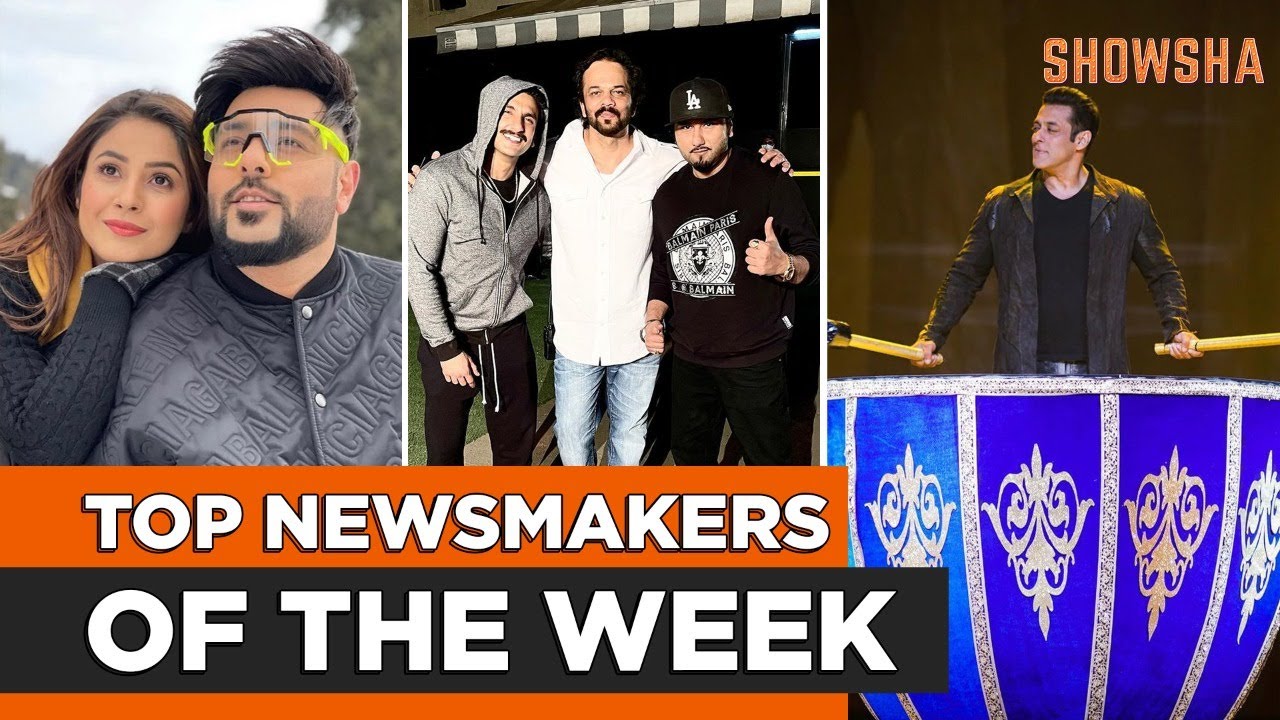 Many Bollywood celebrities started wishing Nene in the comments section. Madhuri’s former co-star Anil Kapoor wished him a very happy birthday.Anil and Madhuri have worked on a number of superhit films like Beta and Pukaar.

Many of Madhuri’s fans gave best wishes to Nene on his birthday. The post which was shared around 17 hours ago has already received more than 1.43 lakh likes.Madhuri has a massive fan following on Instagram of 21.8 million followers. The ‘Dhak Dhak girl’ who started her career in 1984 is popular to this date.

Nene also shared a similar picture on his Twitter account where he can be seen cutting the cake while his loved ones are cheering him. According to the tweet, they created a safe social bubble by testing and quarantining the people who were present there.

Happy Sunday, folks. Hope you are well! Had an amazing weekend with family and friends in Karjat and just got back. We created safe, social bubbles with testing and quarantine. Have to hand it to my fam and friends for stepping up to celebrate my pre-bday with me! pic.twitter.com/HFMsvgXTNu

He had recently shared another picture with Madhuri from his ‘pre-birthday celebration’ on Instagram where the couple were looking adorable. Sharing the photograph, he said that he is loving life with his sweetheart.

In 1999, Madhuri married Dr Nene, a cardiovascular surgeon and moved to the US. After almost a decade, Madhuri moved back to India with her husband and children. The couple launched a production company called RnM Moving Pictures in 2018.