The two have posted some of these clicks on their Instagram handles.

Mahesh Babu and Namrata met during their film ‘Vamsi’ and they got married in 2005.

South film star Mahesh Babu and his actress wife Namrata are one of the most adorable couples of Telugu industry. Both of them recently posed for the Hello magazine together and these pictures are now going viral on social media. Mahesh Babu, Namrata Shirodkar and their children were seen in an ad film some time back. The fans are always excited to see the two-sharing screen space together. Now, their wish has been fulfilled to some extent as the two have given some amazing pictures together for the cover page of a magazine. The fans and well wishers are celebrating this and the pictures gave gone viral. 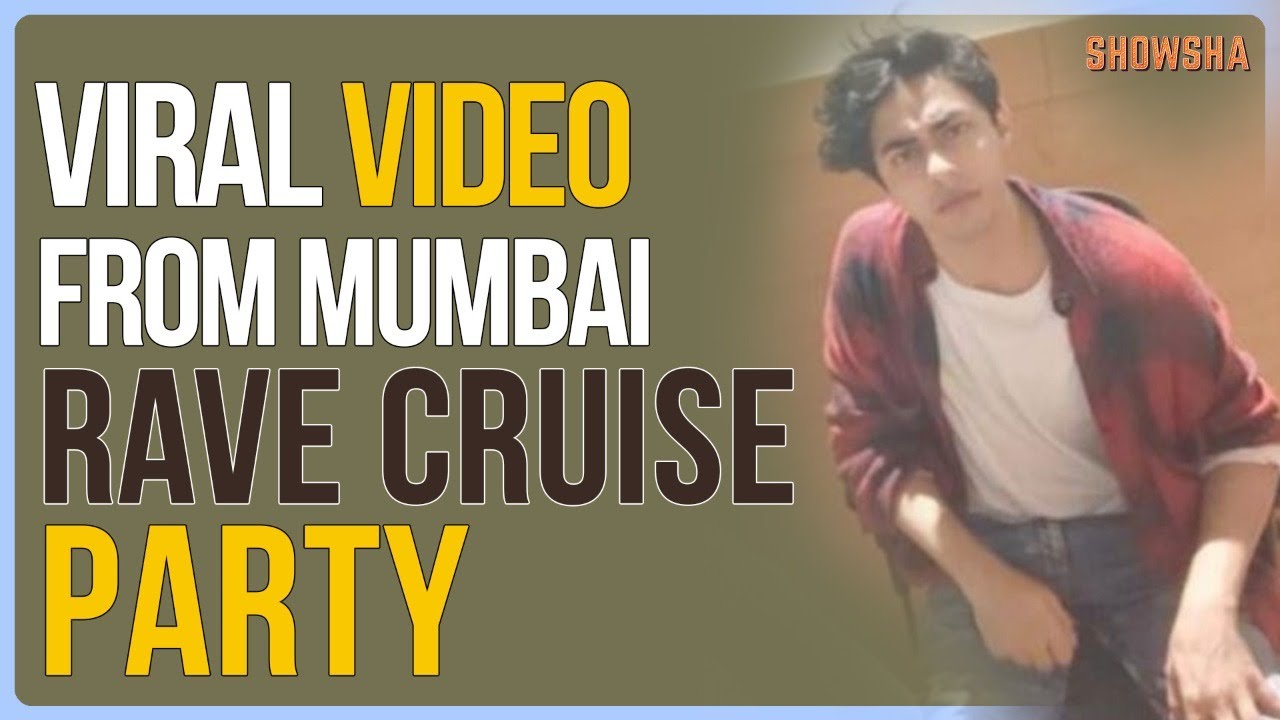 The two have posted some of these clicks on their Instagram handles. Sharing a super cool picture with his wife Mahesh Babu wrote in the caption that it was an absolute pleasure speaking to Hello Magazine India with his super woman and tagged Namrata in it. While Namrata first shared a picture of her handsome husband and thanked Hello Magazine for the photoshoot, she also shared a beautiful click of both of them together thanking the magazine. Looks like the magazine has also clicked some solo pictures of the two since Namrata shared a stunning solo photo of her as well.

Mahesh and Namrata met on the sets of the film ‘Vamsi’ which was Namrata’s Telugu debut and Mahesh Babu’s acting debut. This is the only film that the two did together and it changed their lives forever. Namrata has openly spoken about how her relationship started. Their love story has been no less than a fairy tale though the two had to wait for four years before they got married. Both had to convince their families. The two love birds are parents to two beautiful children.