Malaika Arora and Arjun Kapoor might have returned from their lavish vacation but the pictures have not stopped flooding social media.

Malaika Arora and Arjun Kapoor might have returned from their lavish vacation but the pictures have not stopped coming in. The Bollywood couple was vacationing in the island nation and have constantly updated their fans and followers with glimpses from their holiday. On Monday afternoon, the actress dropped a photo of her suba diving underwater which she captioned as, “From ocean blues to Monday blues…either way…it looks good on me :)”

Later in the day, her yoga instructor Sarvesh Shashi shared a photo of her doing the ‘matsyasana’ pose. He wrote, “Maldives to Matsyasana”. 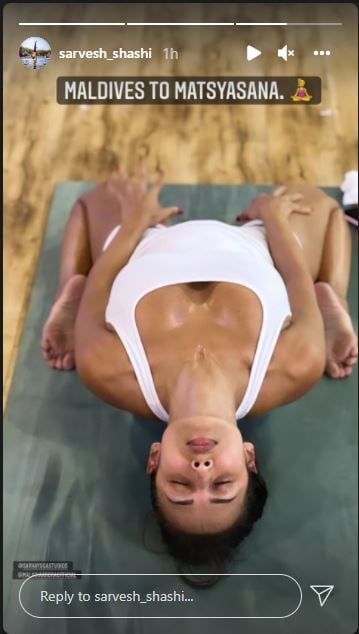 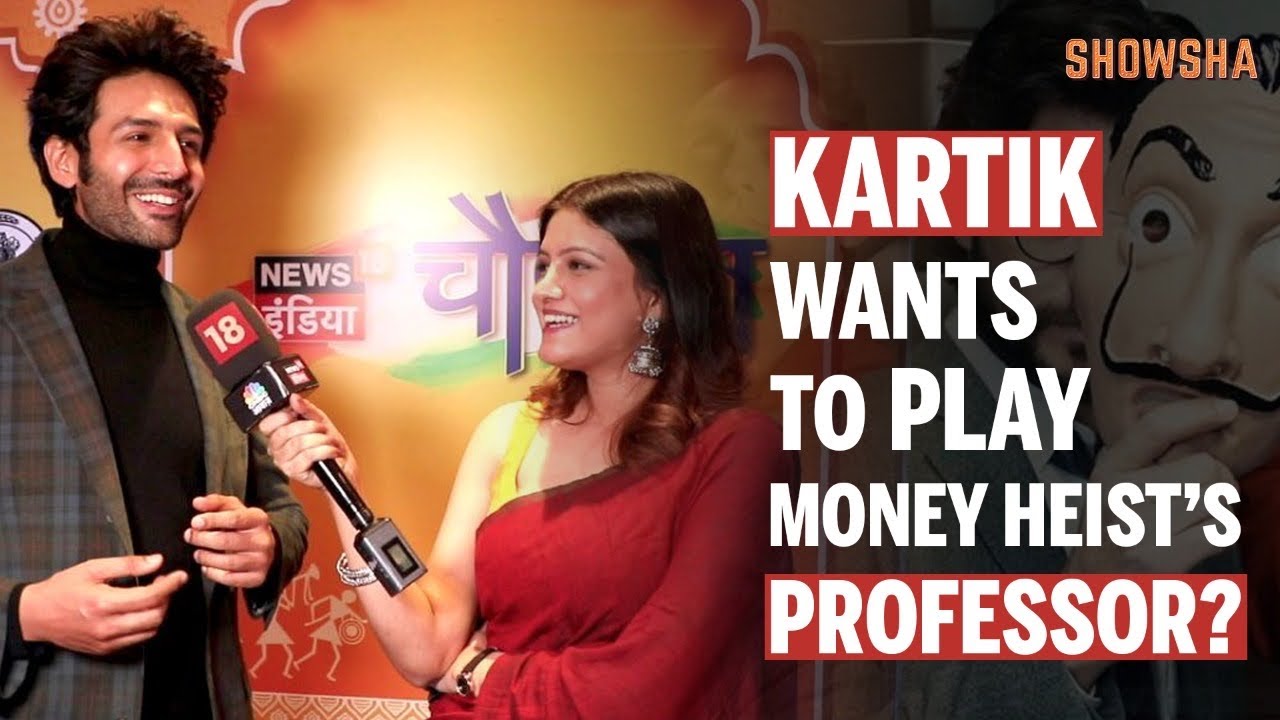 Malaika Arora and Arjun Kapoor were back in Mumbai after spending some quality time in the Maldives with each other. During their vacation, the lovebirds shared adorable moments with each other on social media giving the fans major couple goals. On Saturday, Arjun shared a video of them working out and wrote in the caption that Malaika is a tougher taskmaster than even his trainer.

He wrote, “When the girlfriend is a tougher taskmaster than your trainer !!!
Hey @drewnealpt I’m working out even on holiday at the @patinamaldives thanks to @malaikaaroraofficial !!! 🙄😛💪”

After the getaway, Arjun and Malaika were back in Mumbai city.

Upon return, Malaika, who is known to keep it stylish in all her outings, was seen wearing a Gucci jacket which she paired with ripped and baggy denim, a beige sports bra and casual footwear. Malaika looked fit and happening in her airport look. Arjun wore a casual T-shirt and similar coloured denim. He completed his look with a cap and sneakers.

On the work front, Arjun currently has three films lined up – Ek Villain Returns, Kuttey and The Lady Killer. Malaika, on the other hand, is currently on the judges’ panel for the second season of India’s Best Dancer. She was previously a judge on Supermodel of the Year 2.