Malaika Arora Wears No Bra on Dog Walk; No Divorce for Dhanush And Aishwaryaa Rajinikanth?

Malaika Arora looks sensational as she opts to go braless on a dog walk; Dhanush's father claims that the actor and Aishwaryaa Rajinikanth are not heading for divorce.

Malaika Arora mastered the off-duty diva look as she took her pet dog, Casper, on a walk around her neighborhood in Mumbai on Wednesday morning. As the 48-year-old Bollywood star enjoyed some quality time with her beloved dog, she rocked a pair of grey tracks and a colour-coordinated sweatshirt. Malaika completed her comfy look with pastel pink slippers. Interestingly, Malaika opted to go braless for her comfortable look that grabbed many eyeballs.

South star Dhanush and his filmmaker wife Aishwaryaa Rajinikanth decided to part ways after 18 years of marriage. They announced their separation through a joint statement on Monday night, January 17. However, Dhanush’s father, Tamil filmmaker Kasthuri Raja has simply termed the estranged couple’s separation as “a family quarrel” and denied rumours which claimed the duo was heading for a divorce. 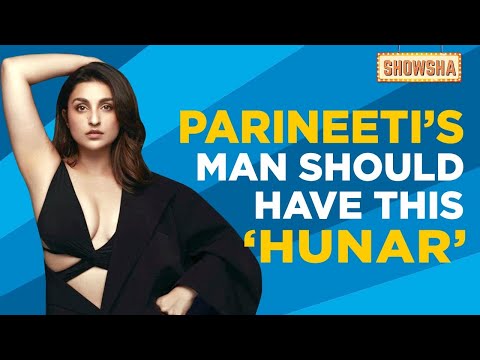 Bollywood star Varun Dhawan was clicked arriving at his driver, Manoj Sahu’s funeral service in Mumbai on Wednesday. Varun came to pay his last respects to Manoj, who had been working with the actor’s family for more than 26 years. Manoj reportedly died of a heart attack on Tuesday.

Music icon Lata Mangeshkar, who is currently hospitalised in Mumbai, is stable, her spokesperson said on Wednesday. The 92-year-old singer tested positive for coronavirus with mild symptoms and was admitted to the Breach Candy Hospital in south Mumbai on January 9.

Actors Sanjay Dutt and Raveena Tandon have been one of the hit pairs of the 90s. The on-screen couple has featured in many films together and have given many hit films including Kshatriya, Aatish: Feel The Fire, and Vijeta among others. After more than two decades the two actors will come together for the Kannada action drama, KGF: Chapter 2. But Tandon in a recent interview to News18 revealed that she does not have any scenes with Dutt in the film. Now, according to a report published in mid-day, the two actors will soon be sharing the screen space in a comedy-drama which is going to be produced by a leading studio.

Read more: After KGF Chapter 2, Sanjay Dutt and Raveena Tandon to Team Up for a Comedy Drama?