Malaika Arora and Arjun Kapoor have been dating for quite some time now and they frequently share romantic pictures with each other on social media.

Birthday wishes are pouring in for actor Arjun Kapoor, who turned 36 today. Malaika Arora is among the many who shared a love-filled post for the birthday boy on social media. Malaika and Arjun have been dating for quite some time now and they frequently share romantic pictures with each other on social media. Taking to her Instagram account, Malaika shared a romantic picture with Arjun. In the photo, Malaika can be seen giving a warm hug to the actor. “Happy Birthday, my sunshine,” Malaika captioned the photo alongside a series of red hearts. 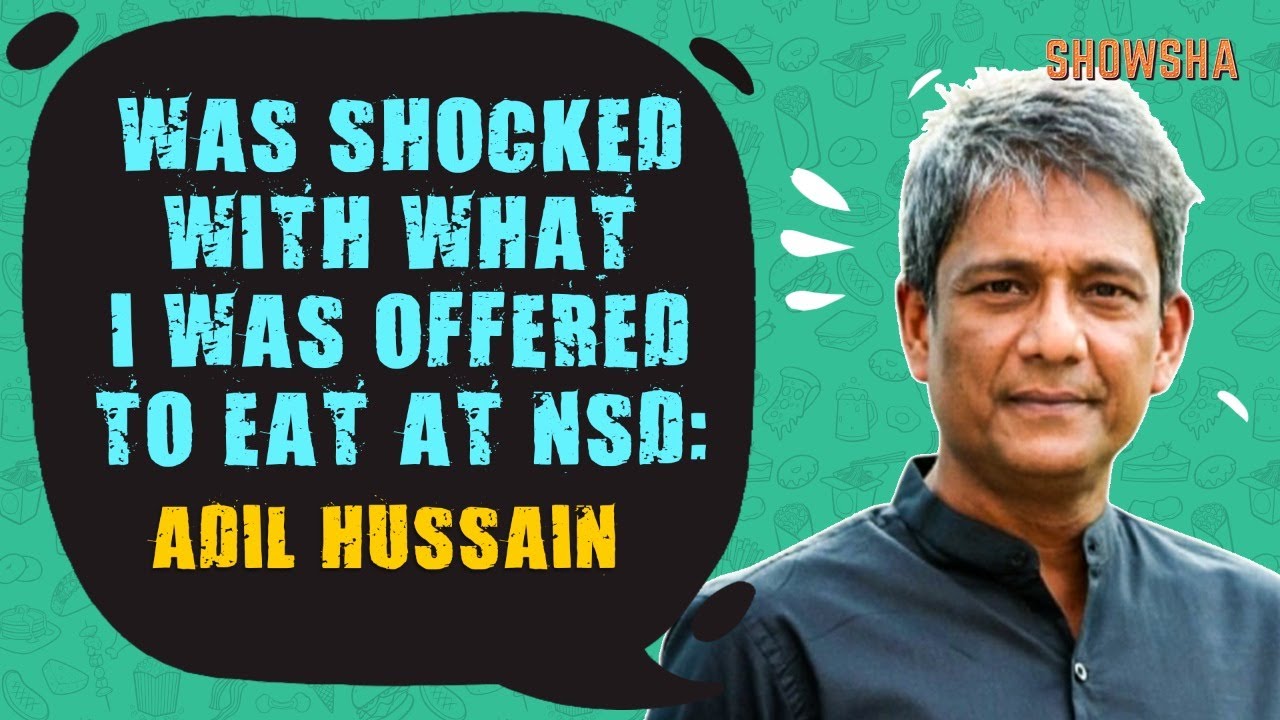 On Arjun’s 35th birthday, Malaika had shared a sun-kissed picture of the Ishaqzaade actor on her Instagram story. Arjun Kapoor and Malaika Arora send the Internet into a tizzy every time they make an appearance together or post photos with each other on social media. They made their relationship Instagram official on Arjun’s 34th birthday in 2019 when Malaika had posted a romantic photo of the couple on her account.

Malaika Arora was previously married to film producer and actor Arbaaz Khan. They were married for 19 years and got divorced in 2017. They are parents to 18-year-old Arhaan. Arjun Kapoor often accompanies Malaika Arora to family get-togethers at her mother Joyce Arora’s residence. Earlier this year, the couple celebrated Easter together with Malaika’s family.

In a recent interview with Film Companion, Arjun Kapoor opened up about dating Malaika. “I don’t try and be overtly talkative about my personal life, because I feel you should respect your partner, and there is a past there… And I’ve been in that situation where I’ve seen things pan out publicly and it’s not always very nice, because there are kids affected,” the actor said.

“I try and keep a respectful boundary. I do what she’s comfortable with. And my career should not hinge on my relationship. So you have to create boundaries. I talk about it today because there is a certain respect and regard given to the relationship. We have given it time. I have tried to give it a certain amount of dignity by giving it space, and not having it be in your face,” he added.

On the work front, Arjun Kapoor was last seen in Sandeep Aur Pinky Faraar, in which he shared screen space with Parineeti Chopra. He also starred in Sardar Ka Grandson recently. Last year, he featured in the period drama Panipat along with Kriti Sanon and Sanjay Dutt. He will next be seen in Bhoot Police with Saif Ali Khan, Jacqueline Fernandez and Yami Gautam. On the other hand, Malaika Arora was one of the judges in the dance reality show India’s Best Dancer, alongside choreographers Terence Lewis and Geeta Kapur.