Oscar-winning composer AR Rahman, whose debut film as a co-writer and producer, 99 Songs, is all slated for release, reveals how Mani Ratnam inspired him.

Oscar-winning composer AR Rahman, whose debut feature film as a co-writer and producer, 99 Songs, is all slated to release this month, says it was Mani Ratnam who inspired him to try filmmaking.

“Mani Ratnam once said to me that you know how to make a movie, it’s like how you make a song. You have the introduction, the theme of the song, the tune and then you do the BGM (background music). Then comes the ‘antara’ and you have a journey that eventually comes to an end beautifully,” he says. 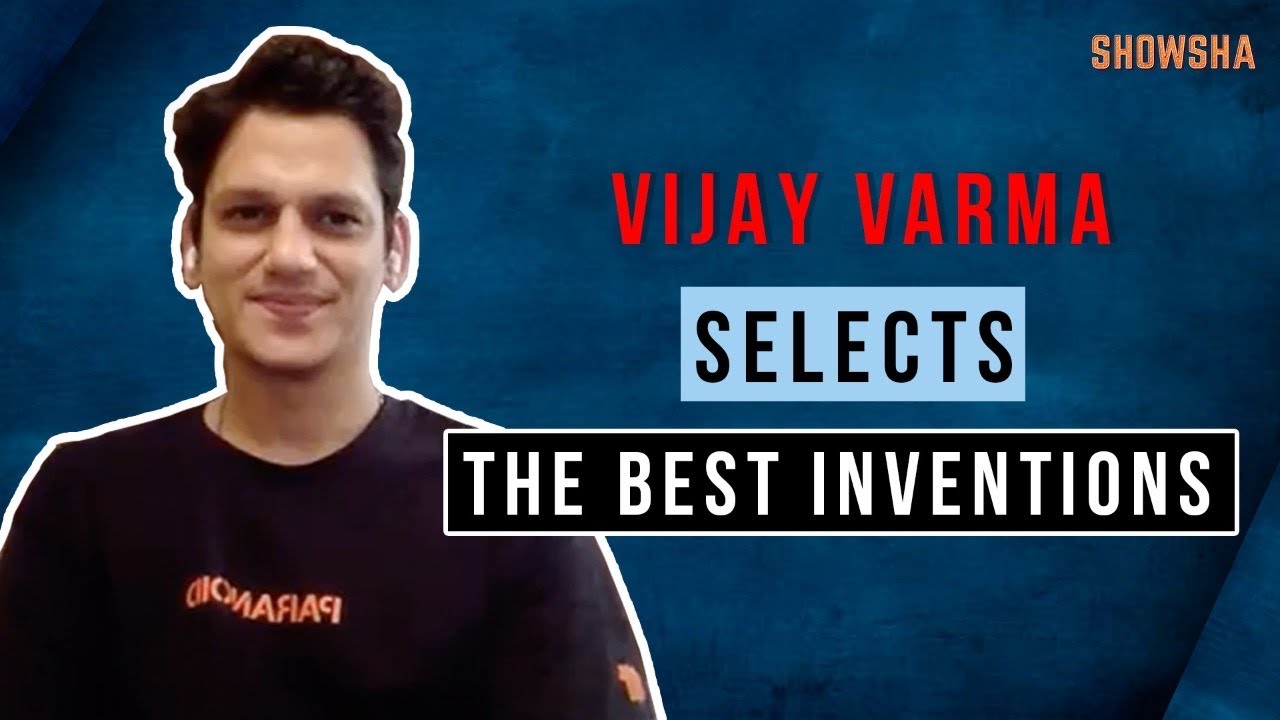 Rahman adds that his love for stories pushed him in this direction as well.

“He said that the process is like a story and it just struck me how nice it is to speak in your own language about another art such as story writing. That inspired me. I love stories, I love to study people and their lives; not just people from our Indian culture but from many other cultures as well,” he says.

99 Songs is scheduled to release in cinemas on April 16, in Hindi, Tamil and Telugu. The film is presented by Jio Studios and is being produced by AR Rahman’s production company YM Movies and co-produced by Ideal Entertainment.