Pune City Police have brought back Manoj Bajpayee’s memorable character of Sardar Khan from Gangs of Wassepur to spread awareness about cyber fraud. Their Twitter handle shared a meme based on the character warn people against false claims while buying stuff online from upcycling portals like OLX or Quikr. “#Cyber Victim to #Fraudster after paying advance for a Scooty listed on OLX/Quikr at ‘Half the Price’,” read their tweet, sharing a photo of an enraged Sardar Khan demanding keys.

The meme caught the actor’s attention and he retweeted it, writing, “Hahahaha this is quite amazing!!!” The Pune Police Twitter handle came back with an even wittier response, referring to Bajpayee’s current popular show, The Family Man. “You may be a ‘Family Man’ now but we still need to count on your ‘Sardar Khan’ days to drive our point home about Cyber Crime,” they replied. 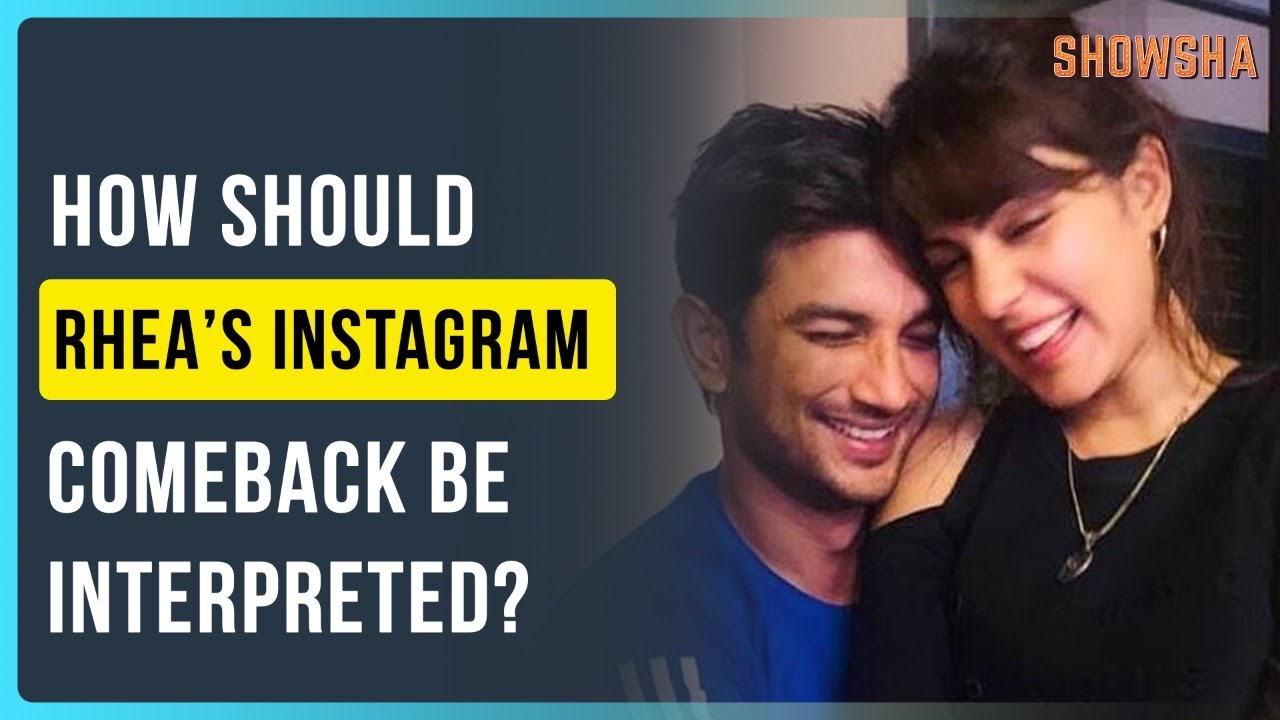 @BajpayeeManoj 😂 You may be a 'Family Man' now but we still need to count on your 'Sardar Khan' days to drive our point home about Cyber Crime.#familyman #cybersecurity https://t.co/sVqrWTNtYb

Bajpayee played the lead role of Sardar Khan in Anurag Kashyap’s 2012 action crime film Gangs of Wasseypur, centered on the coal mafia of Dhanbad. The film, divided in two parts, has a cult following, winning several accolades in Indian and abroad. It is surely on of Bajpayee’s most-lived roles.

The actor is currently basking in the success of The Family Man season 2, where he plays Shrikant Tiwari, a middle-class man secretly working as an intelligence officer for the Threat Analysis and Surveillance Cell (TASC), a fictitious branch of the National Investigation Agency.