The Family Man and Dial 100 star Manoj Bajpayee revealed that once he was so shy of girls, he had to hide in ladies' loo.

Actor Manoj Bajpayee is currently in the news for his strong performances in recent films and shows on OTT. His series The Fmaily Man 2 has especially brought a lot of accolades to the National Award-winning actor, as his character of Srikant Tiwari is extremely popular. Even though he play cool characters on screen, the actor himself was once really shy. In a recent interview, Manoj talked about feeling extremely shy in an all-girls college.

While talking to journalist Puja Talwar, Manoj had said that he remembered Sakshi Talwar from when he was an acting instructor and she was a college student in Delhi’s Lady Shri Ram (LSR) college. He said that he always knew she had the potential to make it big in the industry. He also talked about being a shy young man. 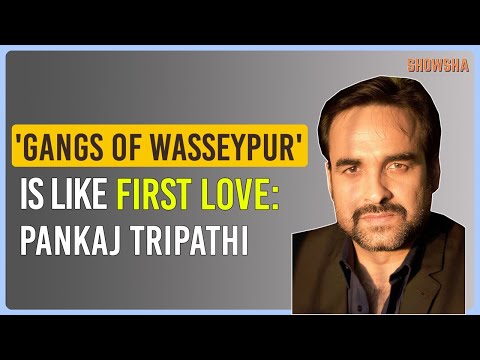 He said, “I will tell you another thing, I felt very awkward about going to LSR. It was a girls college, and I am a very shy person. I would be very shy in front of girls. So I would ask a couple of girls to wait for me by the gate. One day, they didn’t show up, so I went across the street and killed time at a dhaba… One day, I entered a women’s loo there. And while I was in there, a few girls came in and wouldn’t leave. So I had to hide there for the coast to clear.”

On the work front, he was last seen in the Zee5 film Dial 100 with Sakshi Tanwar and Neena Gupta. Before that, he appeared in Abhishek Chaubey’s Hungama Hai Kyon Barpa, from the Netflix anthology Ray. He was also seen in the mega-popular series The Family Man 2 on Amazon Prime. Apart from that, earlier this year, he was seen in the Zee5 in Silence: Can You Hear It