Marvel Studios took to Instagram to treat their fans taking up the #10YearChallenge and sharing pictures of Iron Man, Captain America, Nick Fury, Hawkeye and other Avengers: Endgame characters.

Of late, the #10YearChallenge is sweeping the internet like a volcano. From celebrity makeovers to hilarious memes, social media timelines are flooded with such posts. Not far behind, Marvel Studios took to Instagram to treat their fans with contrasting pictures of their favourite superheroes.

Taking the challenge on point, Marvel placed the current photos of Iron Man, Captain America, Thor, Black Widow, Hawkeye, Nick Fury and Agent Coulson along with their pictures from a decade ago.

Robert Downey Jr. has undergone a tremendous transformation, from mass destruction weapons stalwart to Iron Man, he became one of the most loved superheroes. The God of Thunder has stunned his fans ever since he first appeared on the screen. Thereafter his charm is everlasting. But he did get a haircut and a black dye. 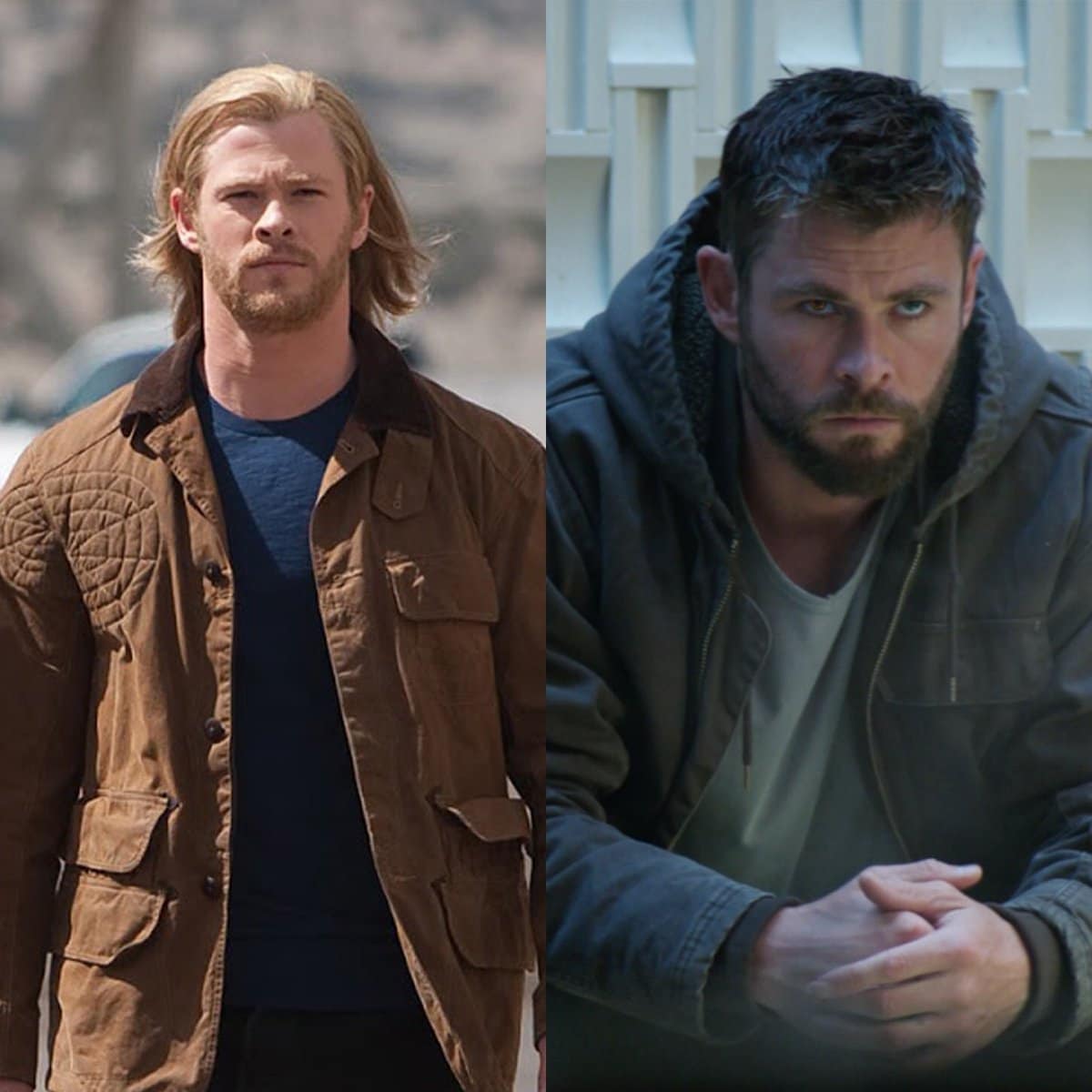 Chris Evans as Steve Rogers has been pretty much the same just that he got a better hairstyle. 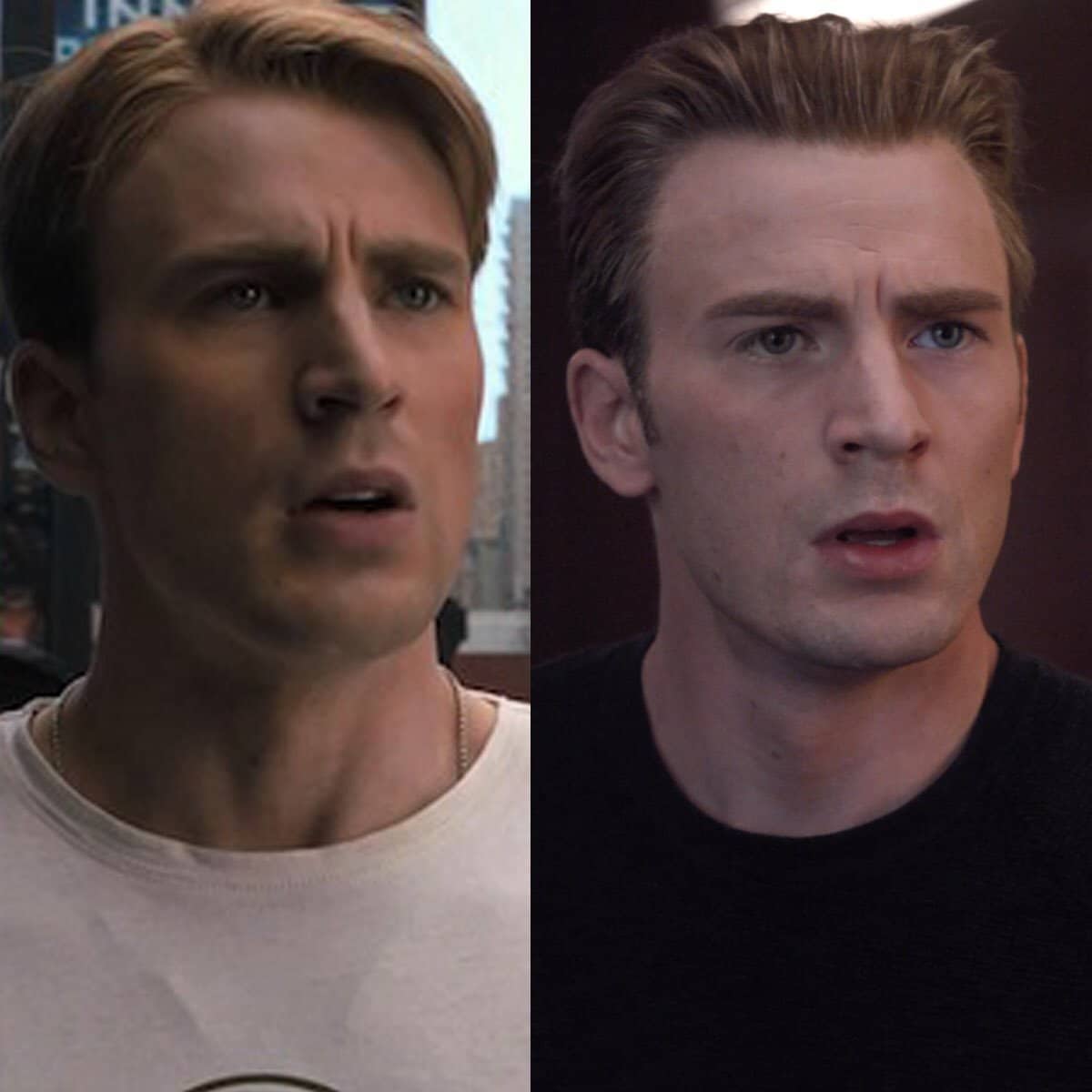 Scarlett Johansson first appeared as Black Widow in Iron Man 2 with curled and dyed hair but by the end of MCU's third phase, Johansson cut short hair and came in the forefront as the fearless blonde beauty. 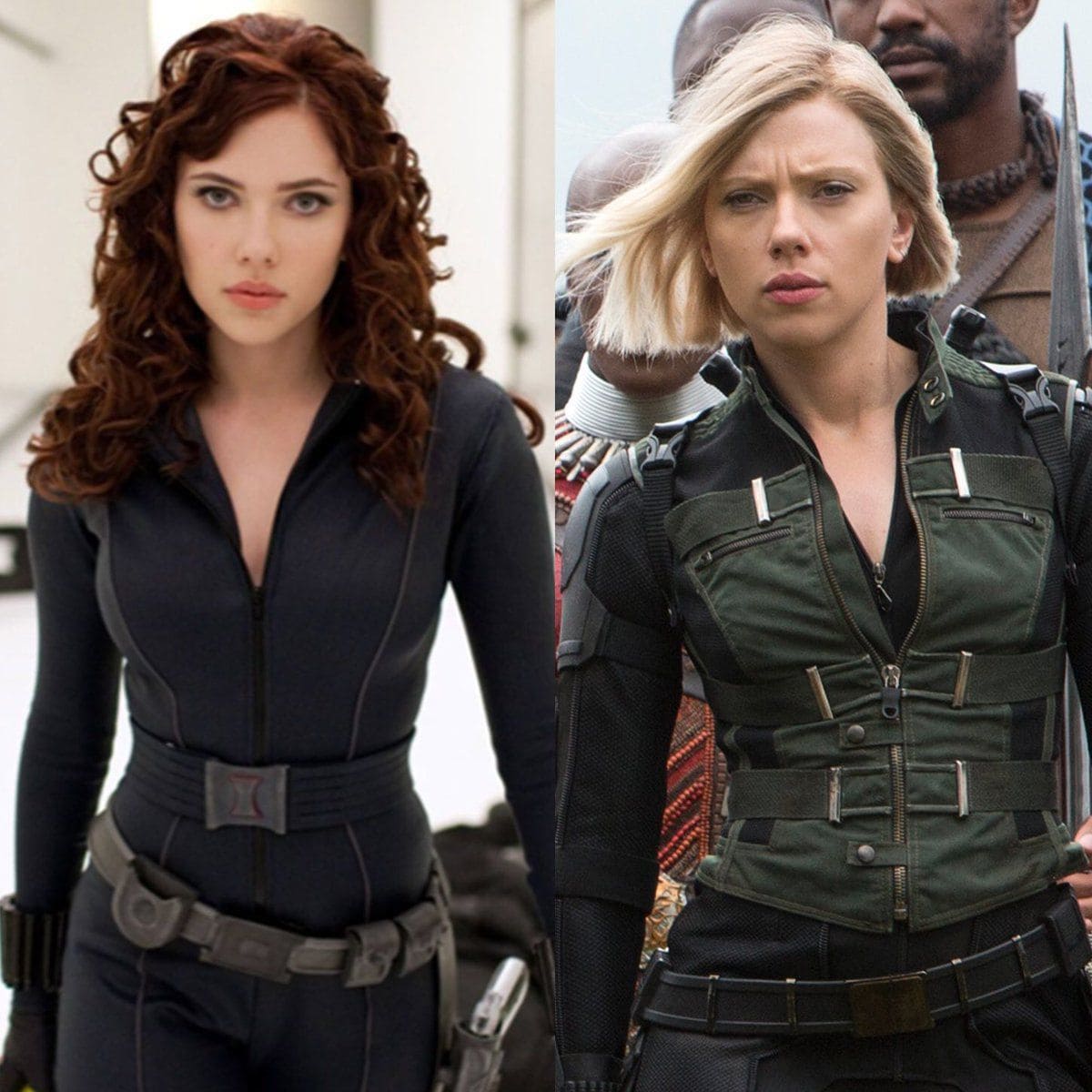 The most transformed character is the entire MCU is probably Nicky Fury. In the past decade, he met Captain Marvel, worked with S.H.I.E.L.D. assembled the Avengers and lost an eye. 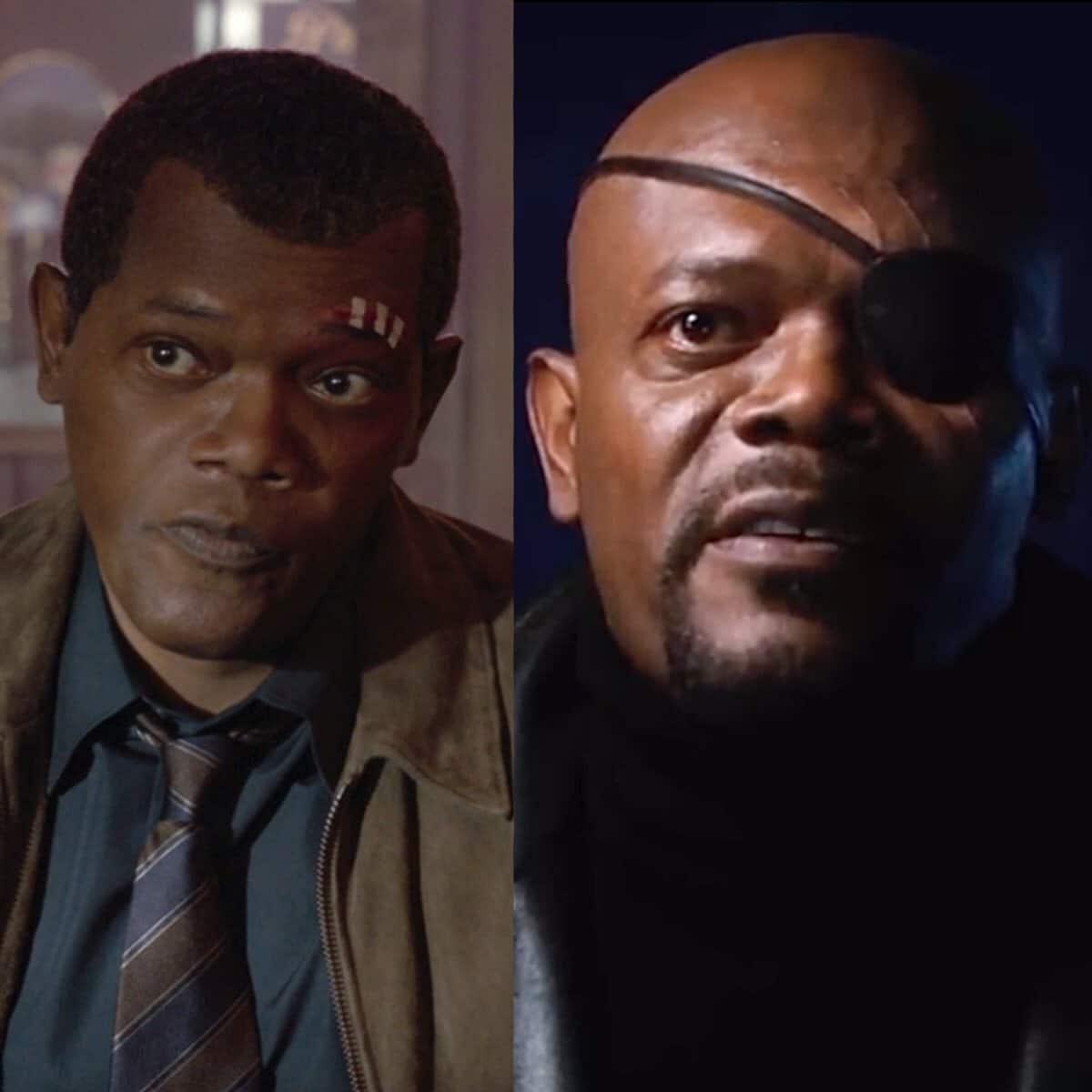 From Iron Man in 2008, Agent Coulson has been working to assemble the Avengers and save the Earth. 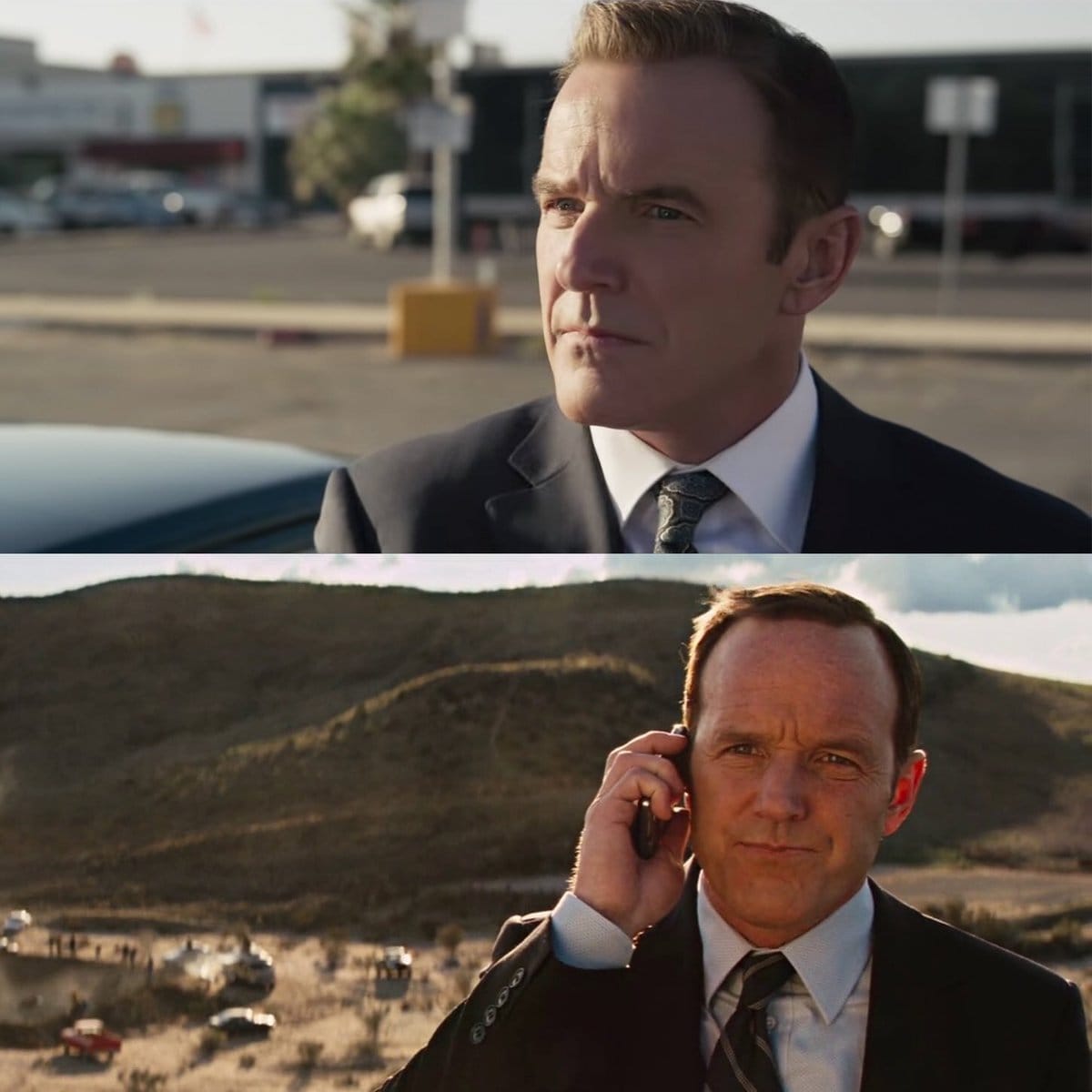 Jeremy Renner was a surprise package in the Avengers: Endgame trailer. However, the rain-soaked archer is pretty much the same even after a decade. 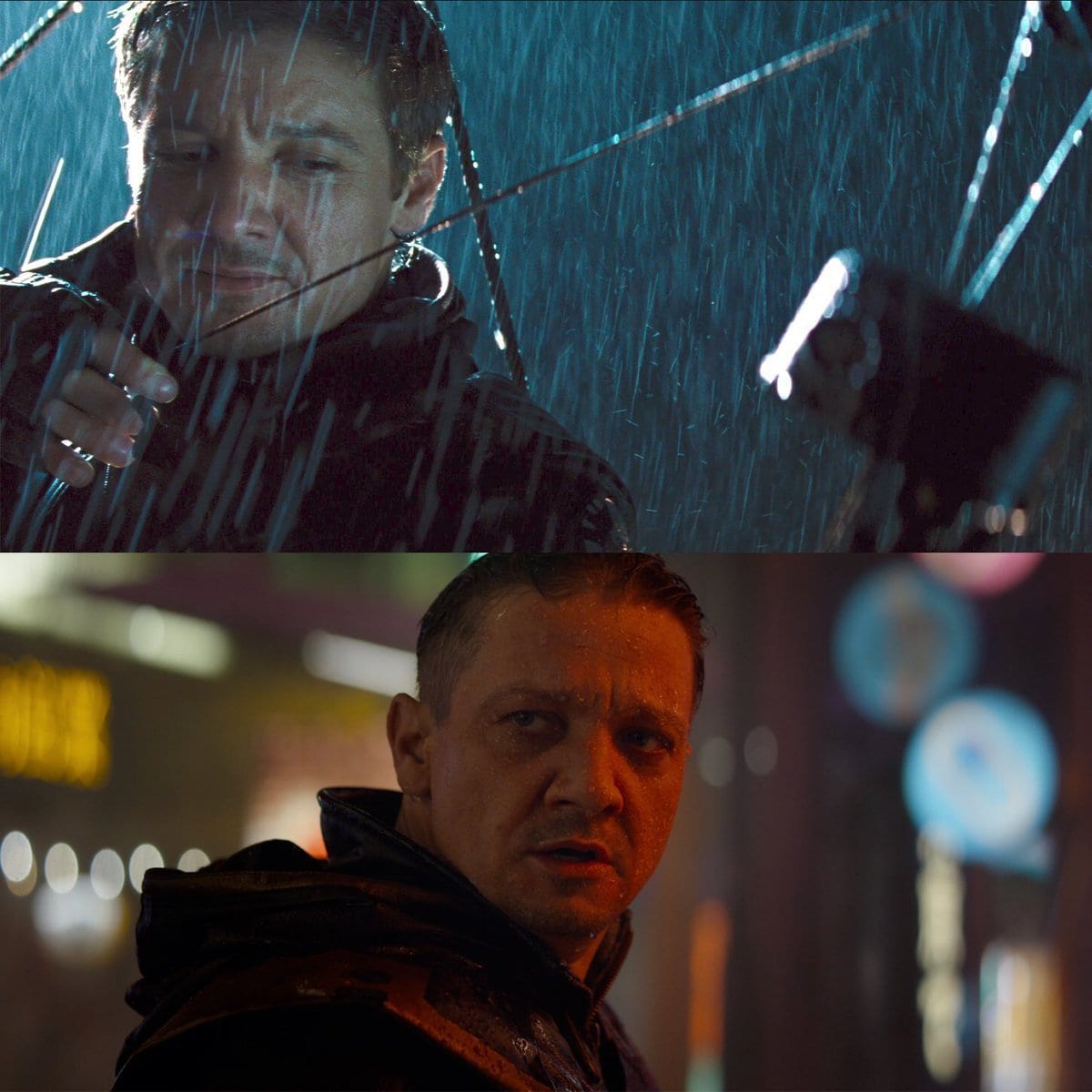 Meanwhile, we will meet these characters in Captain Marvel and Avengers: Endgame releasing in March and April 2019, respectively.