While promoting his film Hungama 2, actor Meezan Jaaferi opened up about how link-up rumours with Navya Naveli Nanda affected him.

Actor Meezaan Jaaferi will soon be entertaining the audience with his upcoming comedy film Hungama 2. The movie is directed by Priyadarshan who also directed the first Hungama movie that came out in 2003. Given the coronavirus pandemic, the upcoming movie will be released on streaming platform Disney+ Hotstar this Friday. Being the son of actor Jaaved Jaaferi and grandson of veteran actor Jagdeep, Meezaan certainly has friends in the Hindi film industry. One such friend happens to be the granddaughter of Amitabh Bachchan, Navya Naveli Nanda. 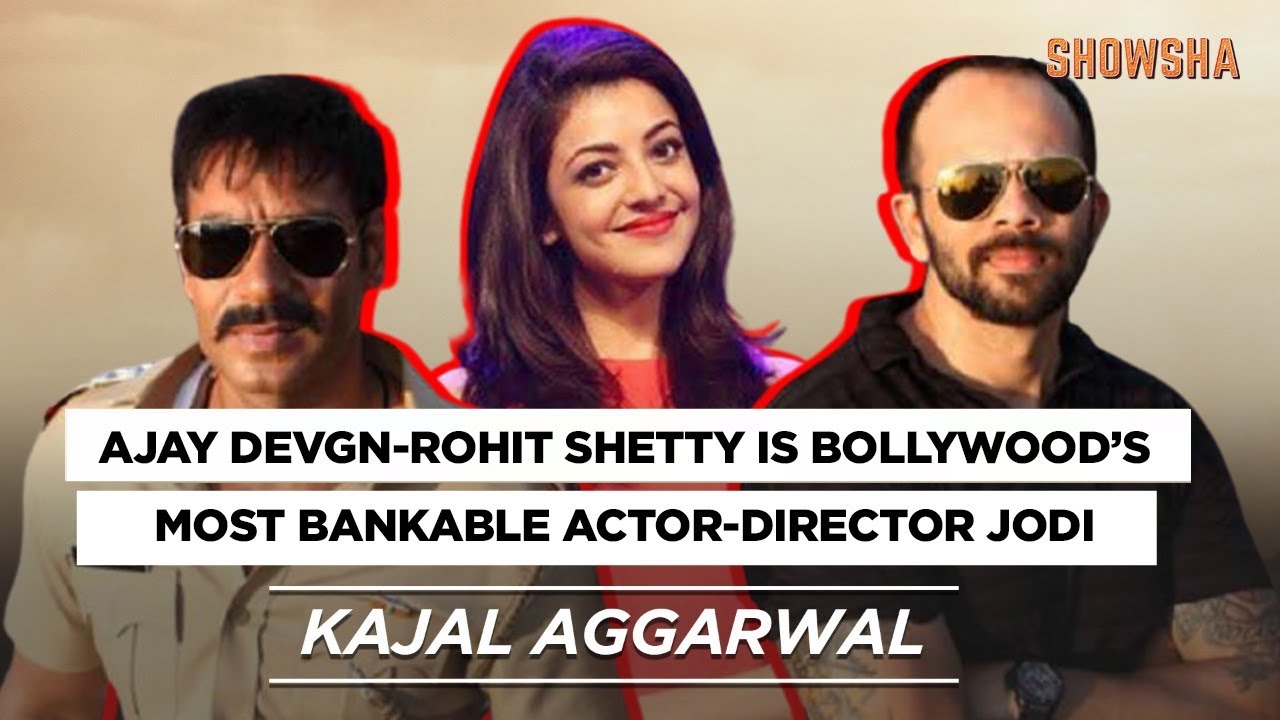 Speaking to The Indian Express, the 29-year-old actor revealed how the link-up rumours with Nanda made him realise how his profession might affect his personal life as well. “Involving other people can affect them because they’ve not chosen this profession, not chosen to make their lives public. Whenever I’ve said something, something else has been written and then portrayed in a completely different manner. I’ve caused enough Hungama already, so it doesn’t really matter to me now,” he said.

Rumours of Meezaan’s alleged relationship with Nanda started when the actor was about to make his acting debut in Bollywood in 2019 with Malaal. At the time the two were spotted in public quite often which led to the speculations of the two of them being in a relationship.

In an earlier interview to The Times of India, Meezaan had said that the rumours had left him in an awkward position and even forced him to think twice before visiting Nanda at Jalsa, Bachchan’s residence in Mumbai.