Singer Mika Singh has made the sensational claim that self-proclaimed critic Kamaal R Khan is banned in India, and cites property fraud as the reason.

Singer Mika Singh has made the sensational claim that self-proclaimed critic Kamaal R Khan is banned in India, and cites property fraud as the reason. 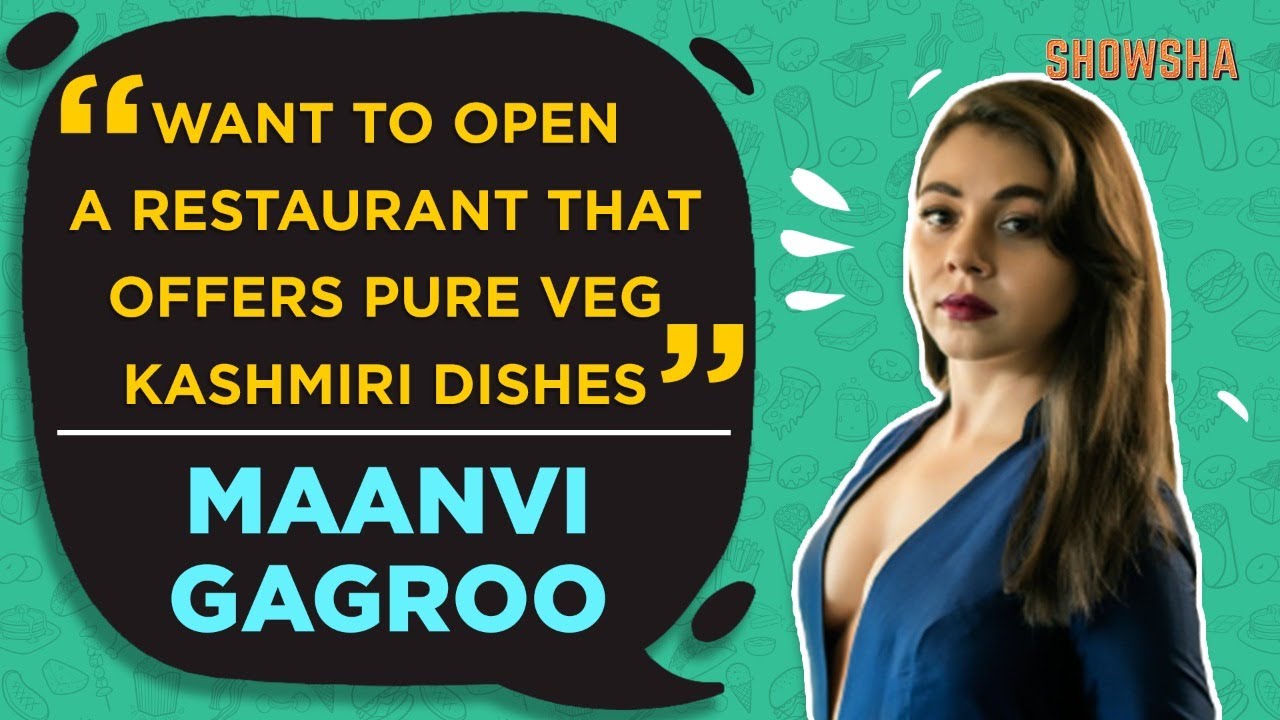 Mika and KRK have been involved in a mudslinging match ever since Salman Khan filed a case against the latter, an actor-turned-critic, over certain remarks he made. Soon, Mika jumped into the ring, claiming to take up the cudgels on behalf of Salman as well as others in the industry on whom KRK had trained his guns. He released a diss track titled “#KRKKutta”.

And now, Mika claims KRK is banned in India due to property fraud. “KRK is banned in India. He cannot enter India. If this is not true, then KRK must step outside and claim it false, and make an official announcement as to when he is planning to return to India,” says the singer.

Mika claims: “I know this with security that KRK will not return to India because of two reasons — first, we have filed a case against KRK some year and a half ago. I have FIR copies with me. KRK committed a fraud with us. He sold two properties to my cousin, one of those properties belonged to KRK and the second belonged to his brother. KRK signed the papers on his property, which is fine but he signed the paper of his brother’s property as well. When we filed the FIR, KRK admitted that he forged the signature and ever since he has been absconding.”

“He has been served court notice on countless occasions, but he has been ignoring all of them. KRK cannot return to India now. He is absconding and has been banned in India. KRK was banned in Delhi and Mumbai earlier, now he is banned in entire India. If he returns, he will get arrested,” Mika further claims.