Miley Cyrus on Coping Up with Trauma, Divorce with Liam Hemsworth

Pop-star Miley Cyrus opened up about the traumas she faced in life, including her divorce with ex-husband Liam Husband and said that she coped by not crying over them.

Singer Miley Cyrus says she did not spend too much time crying over her divorce from actor Liam Hemsworth.

“I’ve gone through a lot of kind of trauma and loss in the last couple years. I had a house fire in Malibu, where I lost my house and went through a divorce recently, my grandma who I was super close with, I lost,” she said.

“In a way, I didn’t spend too much time crying over it, and it wasn’t because I was cold or trying to avoid feeling something, but it was just because it wasn’t going to change it. I tried to just continue to be active in what I can control, otherwise you just start feeling like you’re trapped,” she added. 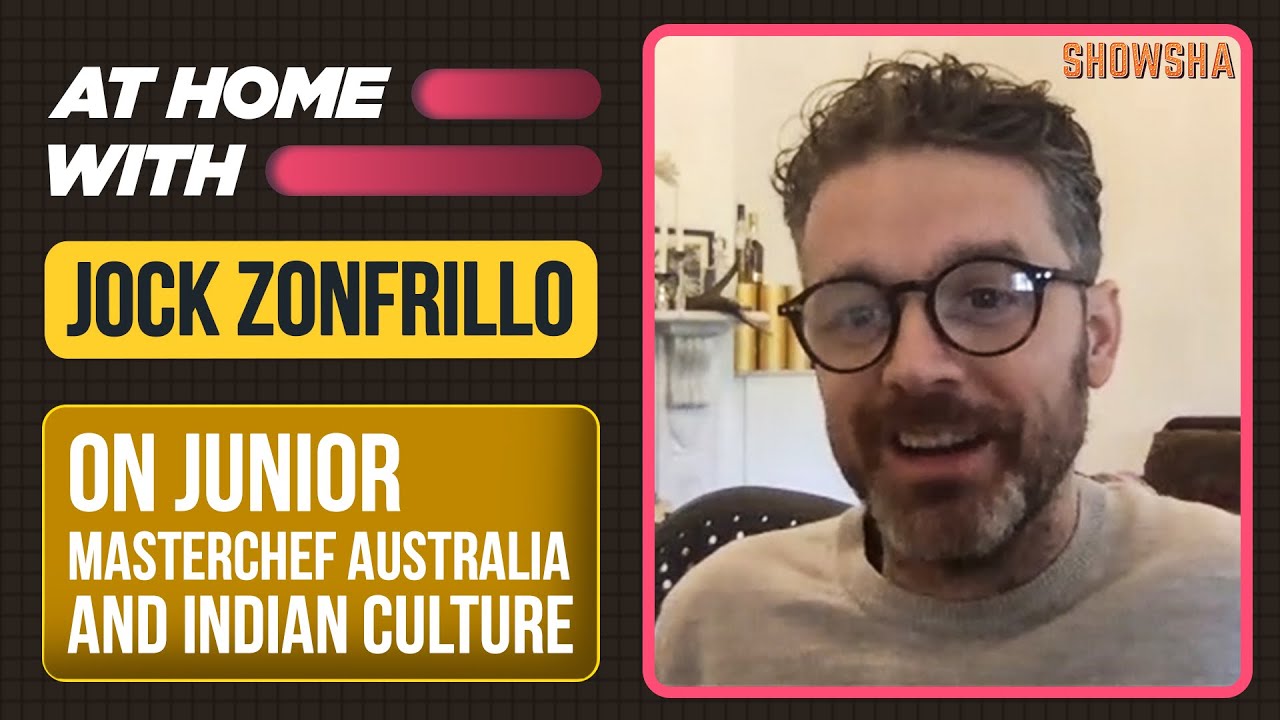 The singer shared that by not crying, she has been able to move forward. “I would say that there’s a stigma of coldness for a woman who actually, really moves on,” she noted, while speaking on talk show Skavlan.

Miley’s divorce from Liam was finalised in December 2019, and the singer said that she is trying to go forward with the mindset that when one door closes, another opens.

“I heal through travelling and meeting new people. As you lose one person, another person comes into your life,” she said, , according to an eonline.com report. She added that any commitment of “forever” will lead to “disappointment”.

Liam and Cyrus officially separated in August 2019, less than a year after they tied the knot.

“They have decided this is what’s best while they both focus on themselves and careers. They still remain dedicated parents to all of their animals they share while lovingly taking this time apart,” her representative said when the news broke.

After her split, Cyrus dated Kaitlynn Carter and then Cody Simpson, before parting ways. “Two halves can’t make a whole,” she said at the time of her split with Simpson.