Milind Soman on Nude Photo Row: Jennifer Lopez Posted Naked Pic on Birthday, What About That?

Milind Soman said that he has been a part of nude photography as a model and has done it for films as well and he doesn't find it objectionable to post it on his Instagram handle.

Milind Soman’s 55th birthday post turned out to be a topic of discussion for many on the Internet. While many were swooning over the actor- model’s chiselled physique, some also took offence at him for sharing a nude picture on public platforms.

Reacting to the outrage, Soman in an interview to Hindustan Times said that discriminating a pic as art or obscenity is subjective and it changes every day. “Today, the internet is there. Like, when someone tells me, ‘Oh, you uploaded a naked picture!’ Yes, uploaded where? On Instagram, which has not removed it, so they don’t care. If you search #naked on Instagram, there will be more than 10 million photographs. So, you have to decide. You hashtagged naked and pressed the search button, that is your choice. If you don’t do it, you won’t see it,” he said. 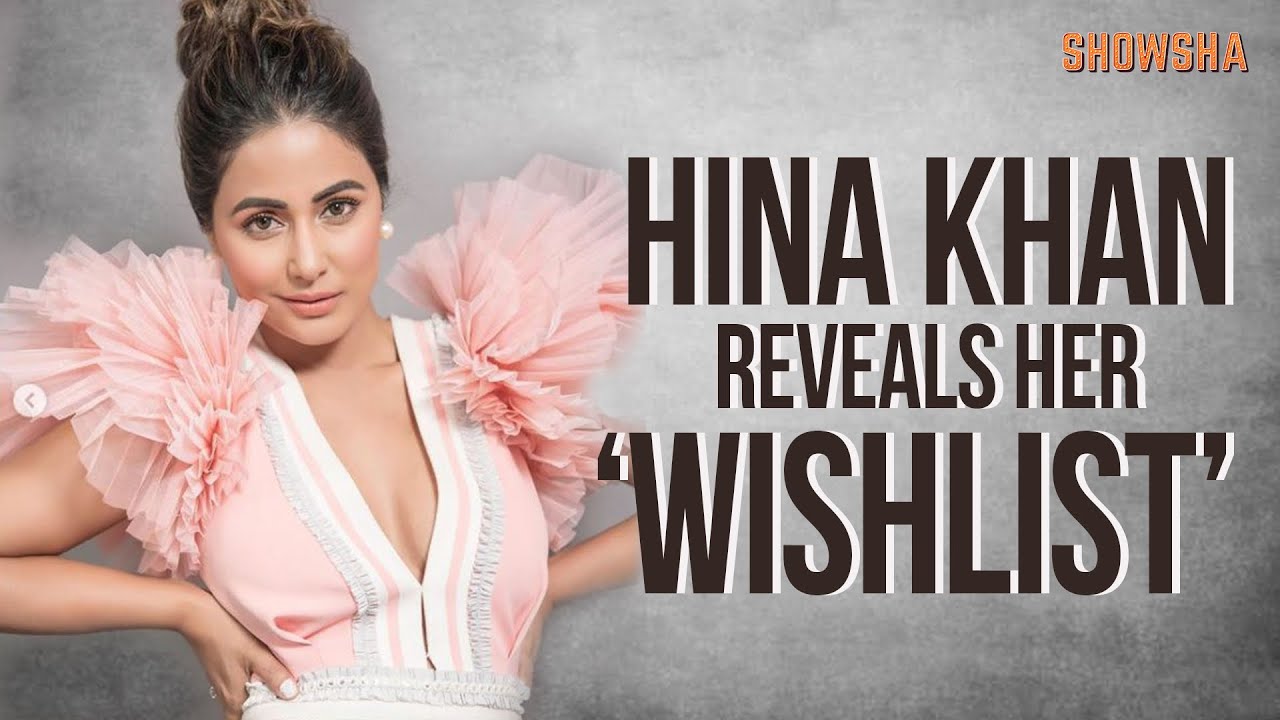 This was not the first time Soman bared it all for the camera. He created quite the frenzy way back in the early 1990s when he posed nude along with former Miss India Madhu Sapre for an advertisement.

Explaining his stance further, Soman stated that he has been a part of nude photography as a model and has done it for films as well and he doesn’t find it objectionable to post it on his Instagram handle. he said, “Why wouldn’t I put it on my Instagram page? If you don’t want to follow me, don’t follow me. Some people said, ‘My mother is on Instagram.’ I said, ‘Yes, so she shouldn’t open certain pages.’ Last week, Jennifer Lopez put up a naked picture on her 50th birthday. On Instagram. What do people have to say about that? The fact is, the line is in your head – what is art, what is vulgarity, what is obscenity and what is not. It is so subjective and it changes every day.”

Milind was referring to Jennifer Lopez’s birthday post which she had shared on social media. On turning 51, JLo shared the cover art of the single, In the morning, on Instagram that shows her naked.

For the unversed, the model-actor and fitness enthusiast celebrated his birthday by running nude on a beach in Goa. “Happy birthday to me ! #55,” he wrote while sharing the picture on Instagram and Twitter, and gave photo credit to his wife Ankita Konwar.

Soon after, Soman was booked by the South Goa district police for obscenity, for running nude on a beach in Goa and sharing the photograph on social media.

On the work front, Milind was last seen in the web series “Four More Shots Please!” as Dr Aamir Warsi. He will next be seen in Paurushpur alongside, Shilpa Shinde, Shaheer Sheikh, Annu Kapoor, Sahil Salathia, Poulomi Das, Anantvijay Joshi, Flora Saini, and Aditya Lal in key roles. The show traces the story of a medieval city fraught with crime, corruption, abuse of power, misogyny, rape and love, and is set against the backdrop of 16th century India.

It will release on December 29 on Zee5 and ALT Balaji.