Millie Bobby Brown in and as Enola Holmes

Millie Bobby Brown, 17, has shared that she has not seen a single Marvel or Harry Potter film. Despite headlining highly successful fantasy projects like Godzilla: King of The Monsters, Godzilla Vs Kong and Stranger Things among others, Millie says she’d prefer to see ‘stuff that’s real’.

“I’m not crazy on (Marvel or DC), because I’m doing it. I’m doing that stuff already. I want to see stuff that’s real,” Brown said. She also confessed she’s never seen a Harry Potter film. “I’ve have so many friends that just look at me and they’re like, ‘How?’ ‘I don’t know,’” she shared in an interview as per a website. 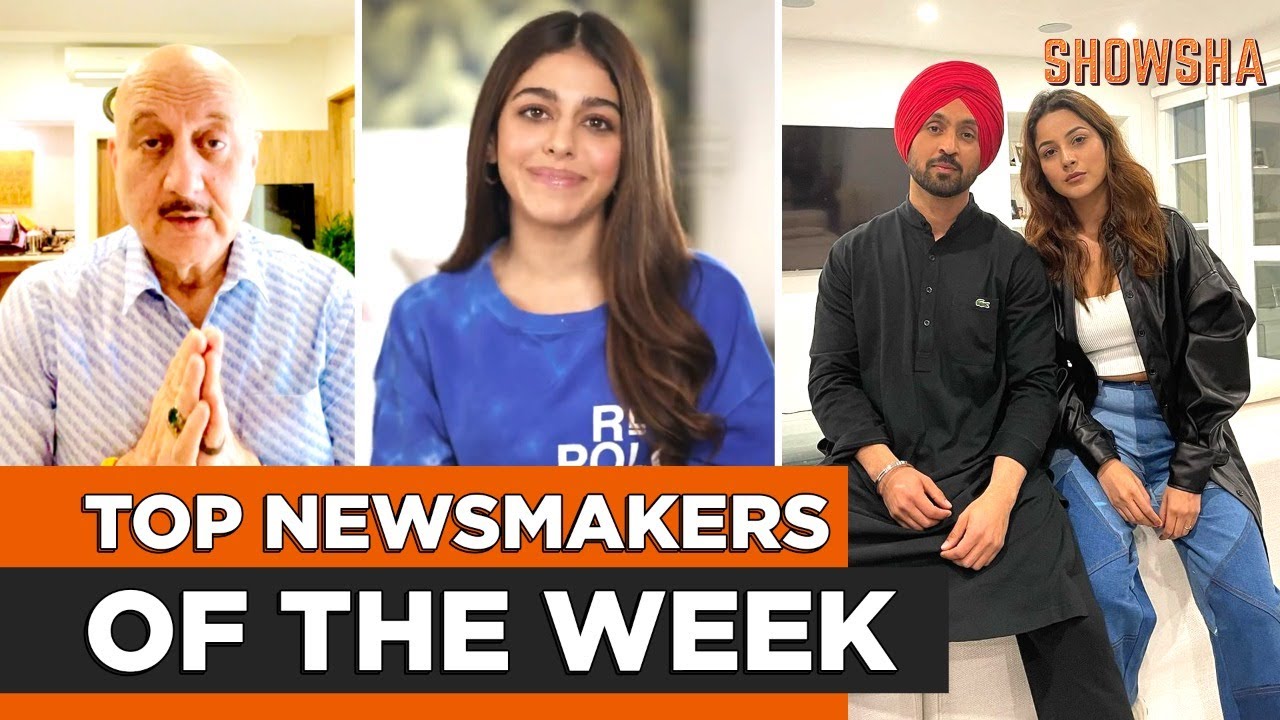 Millie previously featured in Enola Holmes. Her current release in Godzilla vs Kong which has received positive response from viewers in theaters despite coronavirus pandemic.