Mishti Chakravarty says she is hale and hearty after media reports confuse her with Mishti Mukherjee, who passed away last Friday following kidney failure.

Twenty seven year old Bengali actress Mishti Mukherjee passed away due to renal failure. Mishti died on Friday night and a statement issued a day later confirmed her unfortunate demise. Last rites of the 27-year-old actress were performed on Saturday.

"Actress Mishti Mukherjee who marked her brilliance in many films and music videos with her ace acting is no more. Due to keto diet, her kidney failed in Bangalore and she breathed her last on Friday night, the actress suffered a lot of pain. Unforgettable and unfortunate loss. May her soul rest in peace. She is survived by her parents and brother," read the statement. 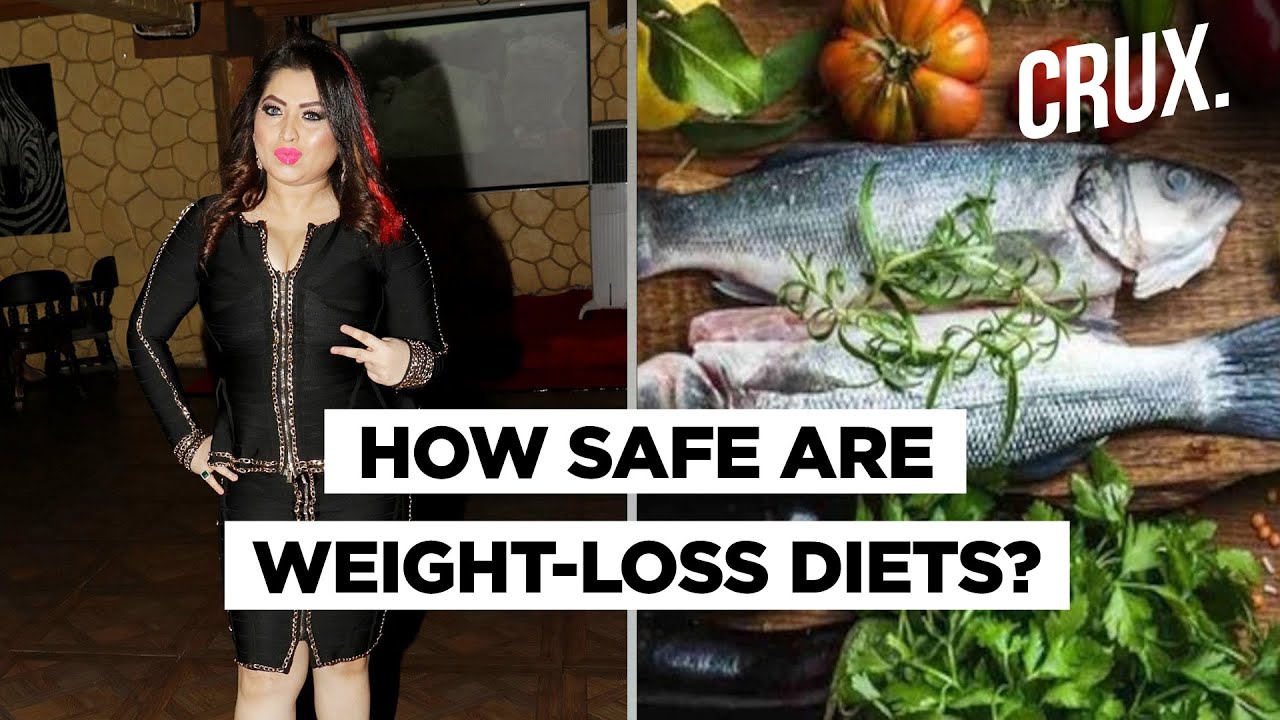 Meanwhile, media reports started confusing her with model-actress Mishti Chakravarty and fans started flooding her social media handle with condolence messages. Mishti clarified later on Instagram that reports are confusing her with another actress of the same name and that she is hale and hearty.

According to few #mediareports i died today by god’s #grace iam hale and hearty and have a long way to go guys ..... #fakenews @thetribunechd