Streaming platforms tell us the one show that gave them the most viewership in 2019. Does your favourite feature in the list?

The Indian OTT space is booming currently with streaming platforms trying their best to cash in on the viewer's hunger for more. As more writers and actors invest their time and talent in it, churning out a variety of content, it is the audience who emerges winner as they have a plethora of titles and genres to choose from.

Weekends became synonymous with binge watching in 2019 more than ever. So what were the shows that kept viewers hooked this past year? Streaming platforms tell us the one show that gave them the most viewership in 2019. Does your favourite feature in the list? The second season of Netflix's biggest India original opened amidst massive expectations from viewers on August 15. Many fans sacrificed their sleep to watch all episodes at one go. The anticipation was already set by the stellar plotline and casting of the first season. Sacred Games Season 1 was something the Indian audience had never seen before and Season 2 also benefited from that novelty.

This edgy action-drama series, which tells the story of a middle-class man who works for a special cell of the National Investigation Agency struck a chord with the audience. While he tries to protect the nation from terrorists, he also has to protect his family from the impact of his secretive, high-pressure, and low paying job. The series has a stellar cast — Manoj Bajpayee, Dalip Tahil, Priyamani, Gul Panag — all of whom really pull this series through its long run time. A season 2 of the show is in the making.

The first black and white web series in India, Kota Factory follows the life of 17-year-old Vaibhav who moves to Kota from Itarsi to prepare for IIT. It maintains an edge over other shows in the genre, courtesy its on-point, deadpan humour and a relatably bittersweet aftertaste of existential battle that the protagonist is facing. 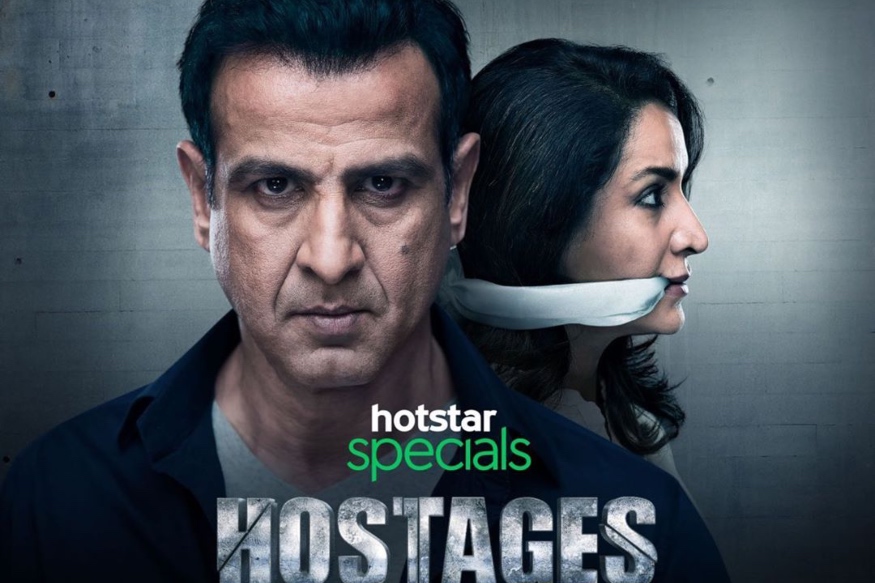 Directed by Sudhir Mishra, Hostages is an Indian adaptation of an Israeli crime thriller series. Tisca Chopra and Ronit Roy play the lead characters in this 10-part series which revolves around a renowned surgeon Dr Mira Anand (Tisca). The night before Mira is set to operate on the chief minister, her family is held hostage by gunmen who want her to kill him or her family will die. The ambiguity of Ronit's character's identity, coupled with the dilemma Tisca's role is stuck in keeps the audience hooked. 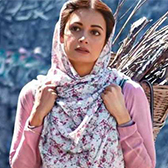 Kaafir had Dia Mirza in a never-seen-before avatar, that of a Pakistani woman trapped in India with her little child. The series is set in Kashmir and portrays a heartbreaking story of struggle, prejudice and identity. After giving birth to a child while spending seven years in imprisonment, Kainaaz (Dia) and her daughter are helped by an Indian journalist (Mohit Raina), who seeks to bring them justice. This high school drama, quite like the movie Student of the Year, revolves around Rosewood High, a premium academic institution which is famous for three things - boxing, dancing and discipline. The romantic drama web series was created and written by former Bigg Boss contestant Vikas Gupta and starred Harshita Gaur, Priyank Sharma, Siddharth Sharma and Khushi Joshi.