Vicky Kaushal and Bhumi Pednekar announced on Monday that they had tested positive for Covid-19. The actors were reportedly shooting for Mr Lele.

Actors Vicky Kaushal and Bhumi Pednekar recently joined the long list of actors who tested positive for Covid-19. The major spike in Coronavirus cases has made the cast and crew of films especially vulnerable with many testing positive while shooting.

Now, accordind to a report in Times of India, Mr Lele is the latest film to be affected by the Covid-19 crisis. FWICE (Federation of Western India Cine Employees) General Secretary Ashok Dubey was quoted by the publication, saying, “Vicky and Bhumi were shooting for Mr Lele and have tested positive. The entire unit has stopped shooting. Several junior artists were also tested for Covid-19 but they have tested negative for the virus.” 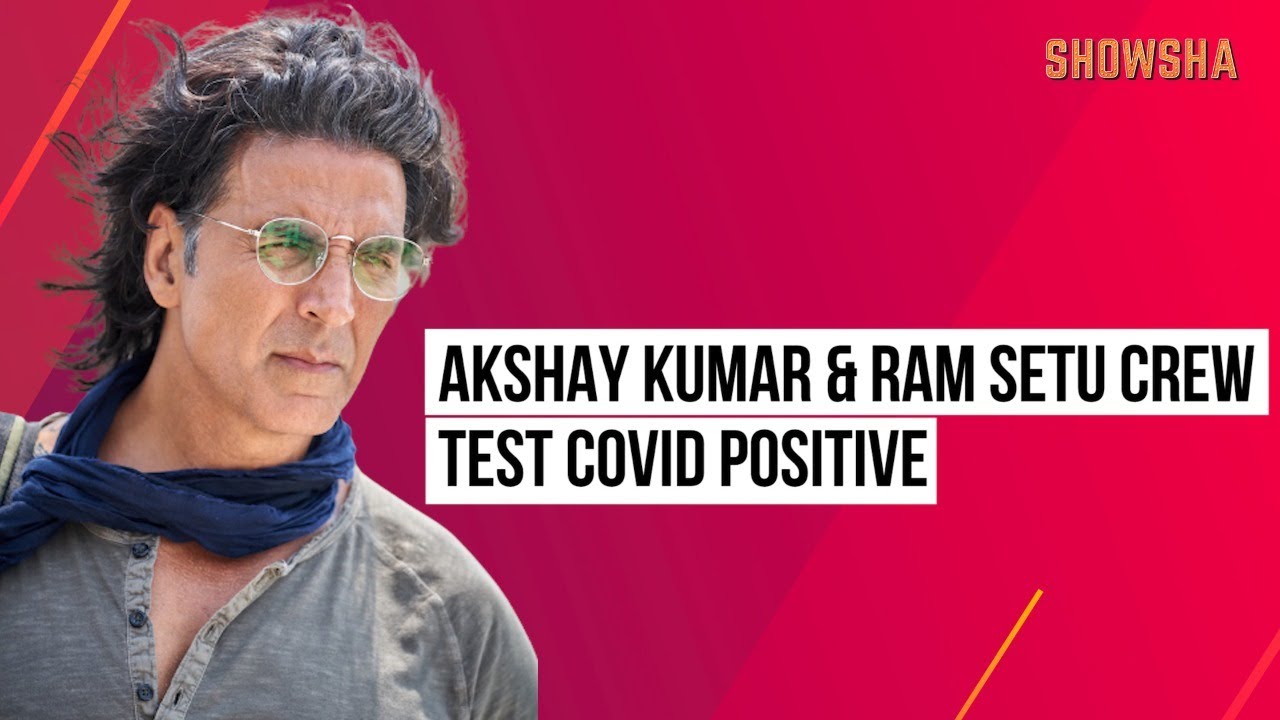 The FWICE Gen-sec also talked about making the Covid-19 rules stricter on film sets. This came after Akshay Kumar and 45 members of the crew of Ram Setu tested positive for Covid-19. He said, “We have informed production houses to stop all dancing sequences and also no fight scenes should be canned. We are also going to issue SOPs to them, following the guidelines issued by the government. We have informed all the film units to do RT-PCR test and if anyone is positive then they should be replaced, there is no need to halt the shoot.”

Meanwhile, Shashank Khaitan’s Mr Lele was originally supposed to star Varun Dhawan, Janhvi Kapoor and Bhumi Pednekar. However, after the Covid-19 lockdown, a new script was introduced and Vicky was roped un to star in the film. While Bhumi re-entered the cast, Kiara Advani replaced Janhvi in the film. Mr Lele is being produced by Karan Johar’s Dharma Productions.