"My Father Was Defeated At the Box Office By Hunks With Six Pack Abs," Says Irrfan Khan's Son Babil

He wrote: "You know one of the most important things my father taught me as a student of cinema? Before I went to film school, he warned me that I'll have to prove my self as Bollywood is seldom respected in world cinema and at these moments I must inform about the indian cinema that's beyond our controlled Bollywood."

Sharing how his father's warning came true, Babil wrote: "Unfortunately, it did happen. Bollywood was not respected, no awareness of 60's - 90's Indian cinema or credibility of opinion. There was literally one single lecture in the world cinema segment about Indian cinema called 'Bollywood and Beyond', that too gone through in a class full of chuckles. it was tough to even get a sensible conversation about the real Indian cinema of Satyajit Ray and K. Asif going." 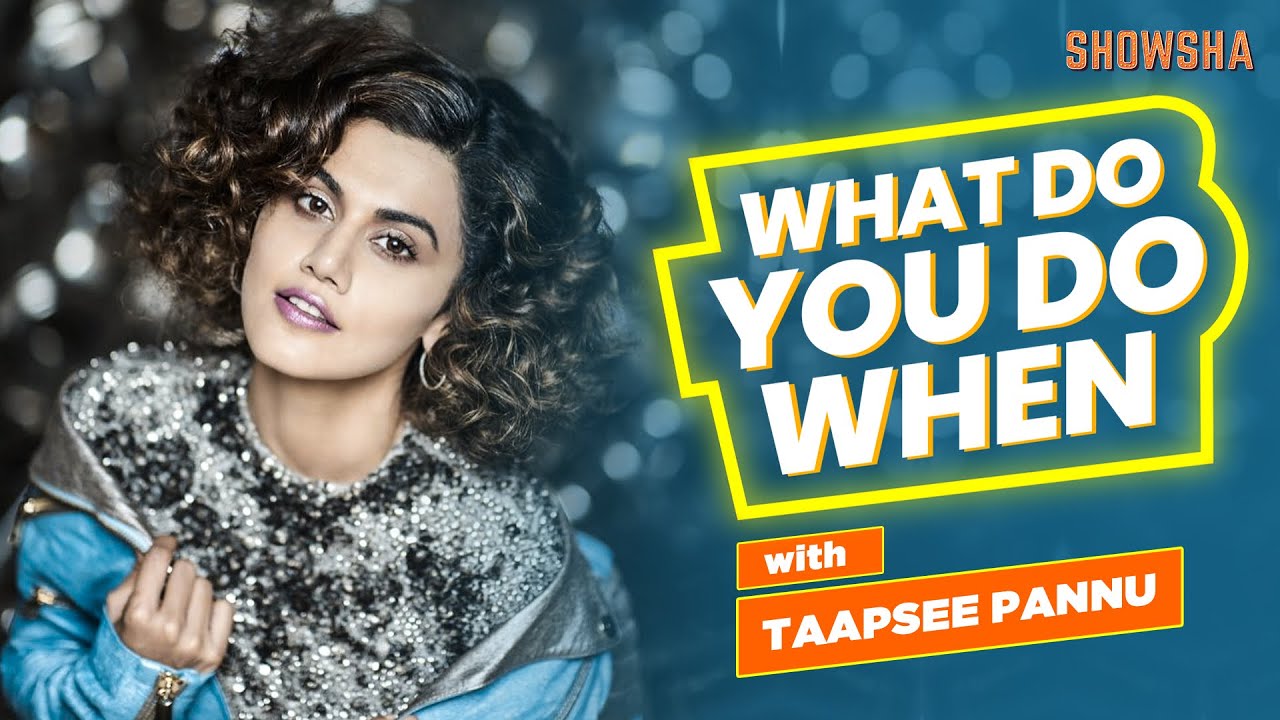 "My father gave his life trying to elevate the art of acting in the adverse conditions of noughties Bollywood and alas, for almost all of his journey, was defeated in the box office by hunks with six pack abs delivering theatrical one-liners and defying the laws of physics and reality, photoshopped item songs, just blatant sexism and same-old conventional representations of patriarchy (and you must understand, to be defeated at the box office means that majority of the investment in Bollywood would be going to the winners, engulfing us in a vicious circle)."

"Because we as an audience wanted that, we enjoyed it, all we sought was entertainment and safety of thought, so afraid to have our delicate illusion of reality shattered, so unaccepting of any shift in perception. All effort to explore the potential of cinema and its implications on humanity and existentialism was at best kept by the sidelines."

Babil feels the much-needed change has just started to happen and it should be encouraged.

"Now there is a change, a new fragrance in the wind. A new youth, searching for a new meaning. We must stand our ground, not let this thirst for a deeper meaning be repressed again. A strange feeling beset when Kalki (Koechlin) was trolled for looking like a boy when she cut her hair short, that is pure abolishment of potential."

"(Although I resent that Sushant's demise has now become a fluster of political debates, but if a positive change is manifesting, in the way of the Taoist, we embrace it)," he concluded.