Nakuul Mehta Will Be Next Seen In Never Kiss Your Best Friend 2 (Photo: Instagram)

Nakuul Mehta's Never Kiss Your Best Friend 2 co-star Anya Singh has revealed how the actor has changed over a year after welcoming Sufi.

Nakuul Mehta and his wife Jankee became proud parents to a baby boy in February 2021. They named him Sufi. The couple recently celebrated Sufi’s first birthday as well. However, as Nakuul Mehta is gearing up for the release of his upcoming web show Never Kiss Your Best Friend 2, his co-star Anya Singh has revealed how the actor has changed over a year after welcoming Sufi.

“I have watched him grow. He is a father today and we have so many new and different conversations. It’s lovely to see this side of him, I think he has become even more calmer, I don’t even know how that’s possible,” the actress said.

Anya Singh further talked about how his relationship with Nakuul has evolved since season one of Never Kiss Your Best Friend. She mentioned how Nakuul is somebody she really looks up to in her time of need. “Nakuul and my relationship has definitely evolved in the last couple of years. Our friendship started blossoming post-shooting for season 1 because we actually had no time on set to talk or chat or goof around. We never really sat and had a proper conversation; I remember after we finished the promotion part, we really started having more meaningful conversations. He is someone I really look up to as a human and someone that I turn to when I am dealing with any sort of anxiety or problems as such,” she added. 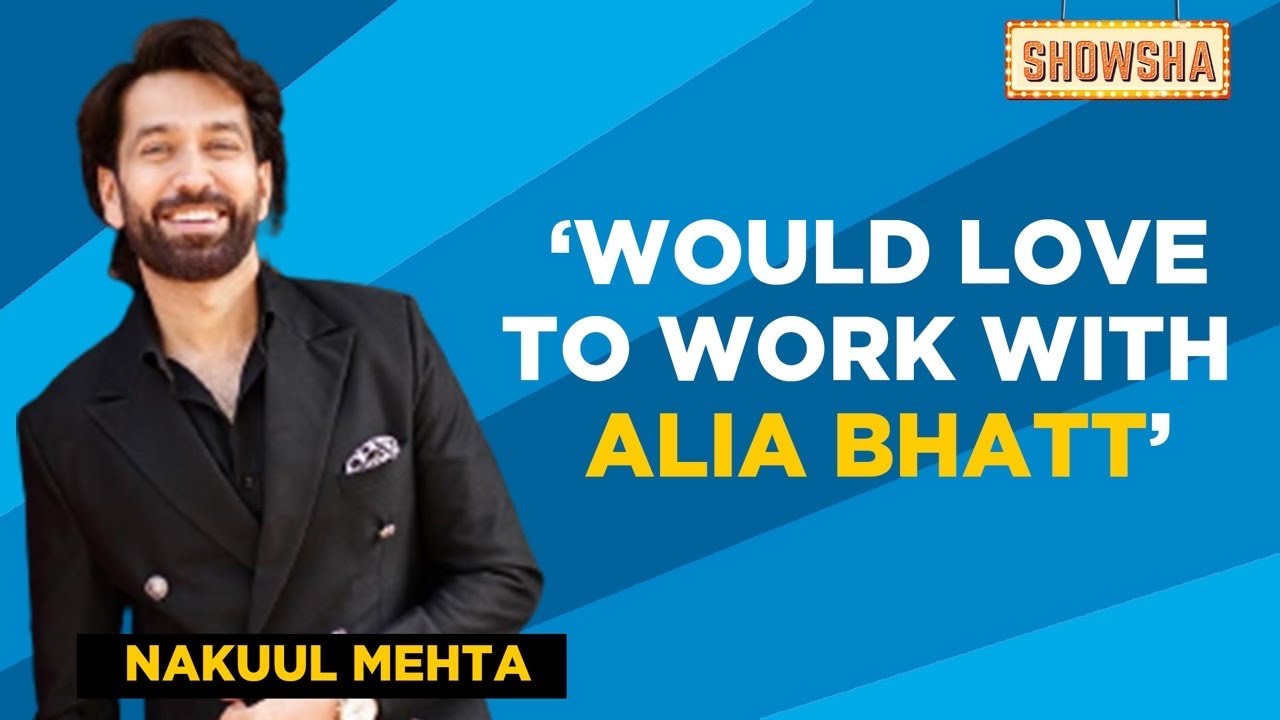 Anya also talked about how her chemistry with Nakuul Mehta is very different from what it is on-screen. The actress appreciated Nakkul for his sense of humour. She also revealed how the second season of Never Kiss Your Best Friend will depict the changing equation between Sumer and Tanie. “I love that he has a sense of humour and I can joke around like this with him. Although the onscreen and off-screen chemistry was very different this season and you will see why when you get a chance to watch the show. It’s also because of what happened in the previous season as Sumer cheats on Tanie and she is upset about it throughout this season, so obviously the equation has changed a lot where they were best friends and now they are not,” the actress concluded.

Never Kiss Your Best Friend Season 2 will stream on ZEE5 on from April 29.