Astitva actress and former Miss India 1993 Namrata Shirodkar earlier today posted a photo from her wedding album on Instagram. The post is trending and has been shared across social media platforms. The post features the couple – Tollywood superstar Mahesh Babu and Namrata - posing with their parents after their wedding. Her post also featured a photo from her parent’s wedding, which she didn’t divulge much details about.

While there have been many pictures of Namrata and Mahesh Babu’s wedding which have surfaced online, this particular post stands out. The couple can be seen dressed in traditional Telugu wedding attire, Namrata looks gorgeous in a white silk saree, while the groom Mahesh Babu complemented her in a white silk dhoti-kurta ensemble. 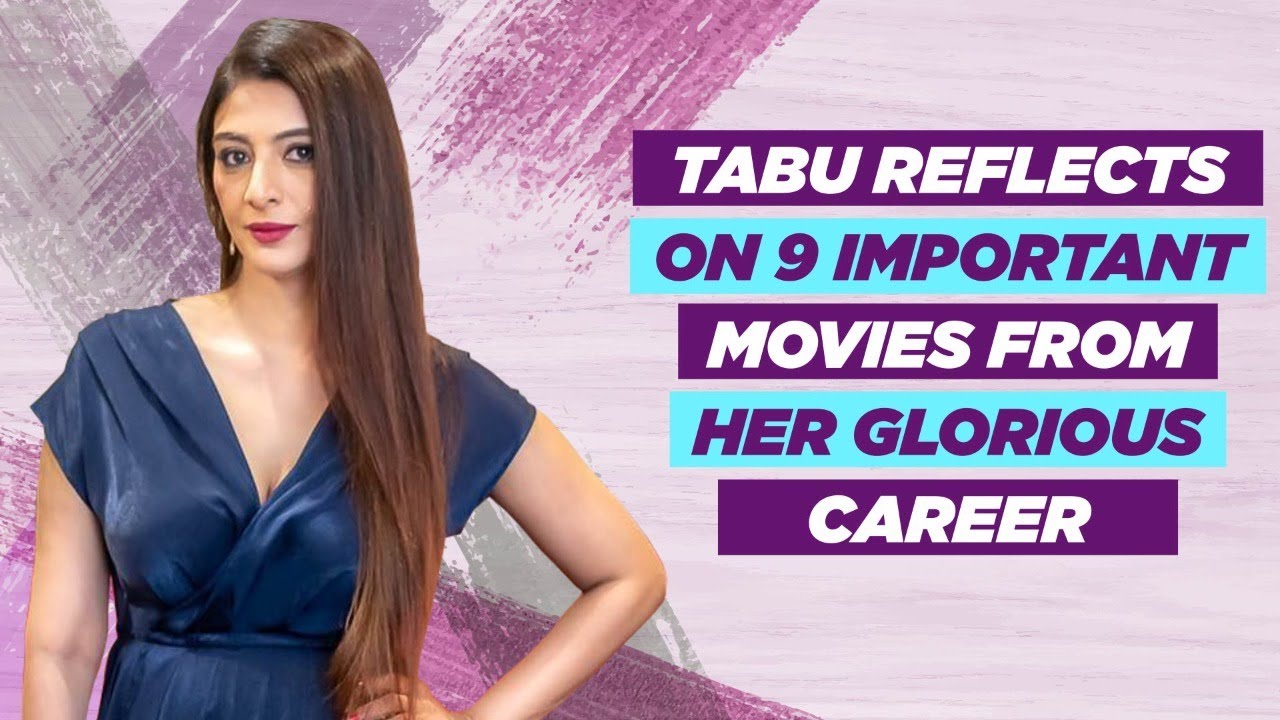 Picture-perfect 'Then And Now' moment! The coincidence is uncanny! 😍😍😍 Life comes a full circle 😊 Marriages.. made in heaven! ❤️ #MemoryTherapy #Throwback #FamilyTree

The collage post captioned as, ‘Picture-perfect, 'Then And Now' moment! The coincidence is uncanny! Life comes a full circle...Marriages.. made in heaven! #MemoryTherapy #Throwback #FamilyTree,'

The post has garnered close to 84,000 likes and several user comments since it went live on the photo sharing site.

The two met on the sets of their film Vamsi in 2000 and in 2005 Mahesh Babu tied the knot with Namrata Shirodkar. The couple have two adorable kids – a son Gautham Ghattamaneni in 2006 and a daughter Sitara Ghattamaneni who was born in 2012.

Namrata and Mahesh often post stories on their official social media accounts which gives us a glimpse of their fairytale love affair. Earlier in September, Namrata shared a photo of herself with the actor, captioned it as ‘The more I think the more I’m convinced of the root cause of our being’.

The more I think the more I’m convinced the root cause of our Being, is governed by love ❤️ Love is the only emotion that makes us live happy lives .. kindness, empathy compassion all stem from this emotion of love ♥️♥️love is the truest n highest form of being evolved !! This is my perception !! So be loving and be kind and be compassionate people to each other !! We have one live to live and one life to give ♥️♥️♥️#behappy #besafe #bekind this ones with my true happiness !! Pic.Courtesy @sitaraghattamaneni 😂

She also mentioned that love is the only emotion that makes us happy and said, kindness, empathy, compassion all stem from this universal emotion.

Telugu superstar Mahesh Babu was last seen in Sarileru Neekevvaru and for his next screen outing will be in a SS Rajamouli directed film which is yet to be titled.