In a leaked video from 'Thor: Love and Thunder' set, Natalie Portman is seen painfully transforming into the goddess of thunder.

The upcoming Thor movie, titled Love and Thunder, will see Natalie Portman aka Jane Foster of the Marvel Cinematic Universe transforming into the Goddess of Thunder. While the project is filming in parts of Australia, a leaked video from the set shows Jane’s dramatic transformation into her Mighty Thor character.

Natalie is seen hanging from a harness on the movie set. As the particular scene is being filmed, the actor’s body language and movement show a probable transformation of her character. Natalie seems to be struggling to survive the shock.

This video comes days after we saw Natalie’s leaked photos from the Thor sets, revealing her ripped arms. 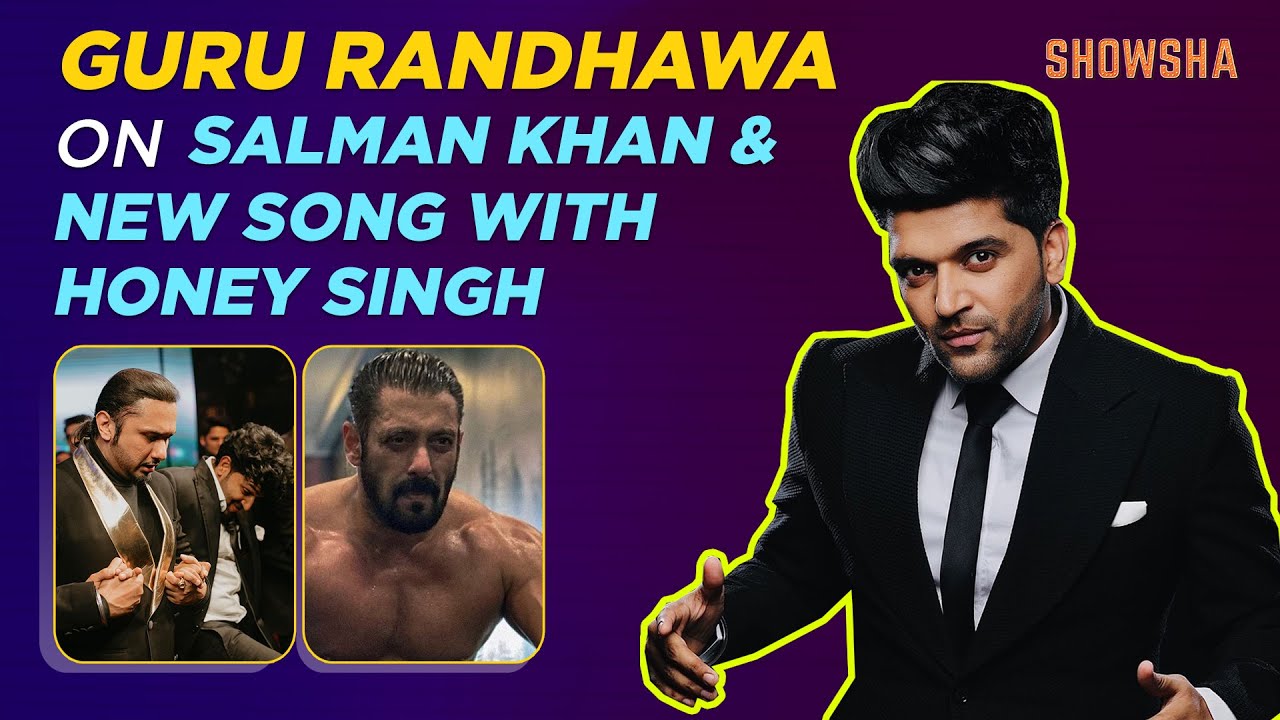 Earlier, Natalie had revealed how it was like training for the upcoming film and how she “dreaded it”. “I’m trying. I’ve also had months of like pandemic, you know, eating baked goods and lying in bed and feeling sorry for myself. So I’m like super tired after working out, and during and dreading before,” she had said.

The Oscar-winning actress is set to return to the Marvel Cinematic Universe with Thor: Love and Thunder after a brief appearance in Avengers: Endgame. She will be the first female to play the superhero Thor.

Chris Hemsworth also returns as Thor in Thor: Love And Thunder. The film, fourth in the action franchise, reunites Chris with Tessa Thompson, who plays Valkyrie, and Natalie, and continues the adventure after the events of Avengers: Endgame. The movie will also feature Christian Bale as the villain.