Actress and former Miss India World Natasha Suri has tested Covid-19 positive and will have to skip promotions of her upcoming thriller 'Dangerous'.

Actress and former Miss India World natasha Suri has tested positive for Covid-19. The actress will have to miss out the promotions of her upcoming release Dangerous, also starring karan Singh Grover and Bipasha basu in lead roles.

Talking to Bombay Times, Natasha said, “Around six days ago, I had gone to Pune for some urgent work. After I came back, I fell ill and had fever, sore throat and weakness. I underwent a test three days ago, which came positive. Currently, I am in home quarantine. I still have fever and weakness. I am on medication and also taking immunity boosters. I live with my grandmother and sister, so I will get them tested, too (sic).” 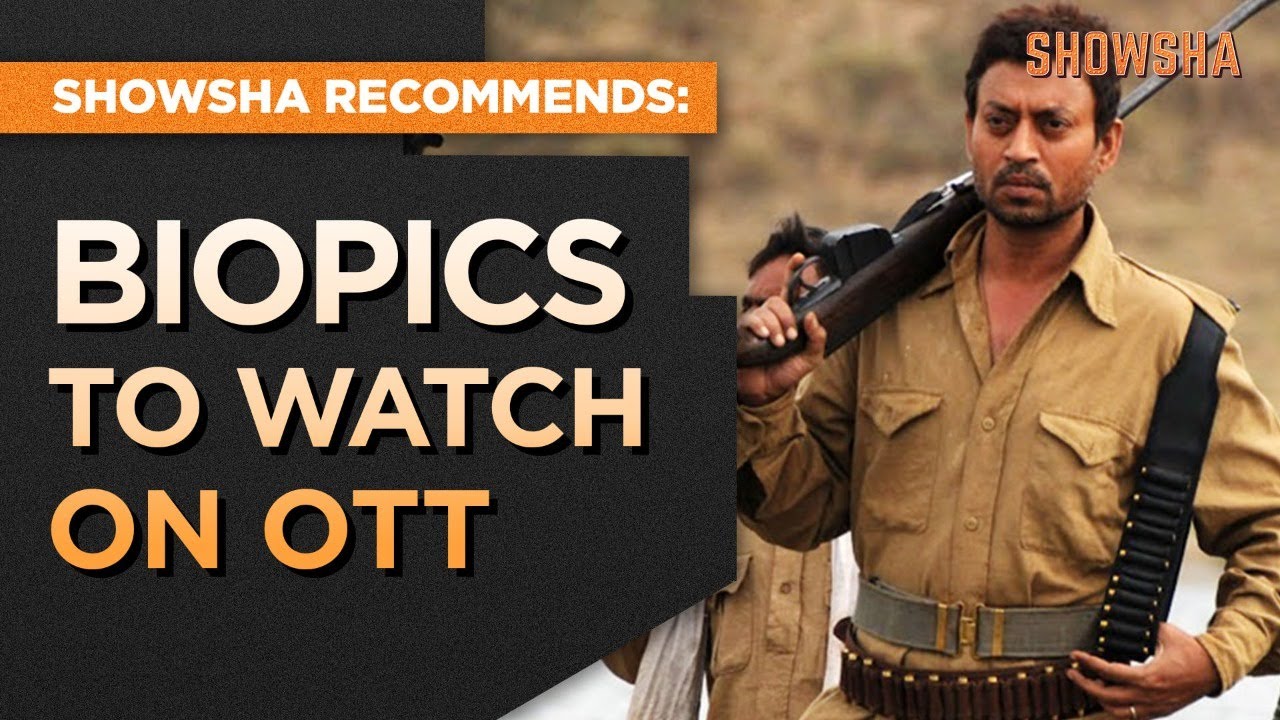 The actress also said that the promotions for Dangerous are starting from August 10 and she is sad to not be able to participate in them. She is, however, excited for the project and happy that she got to work with a great team.

A troubled husband looking for his missing wife. Will he find her or will we uncover some #Dangerous hidden secrets? Find out on 14th August only on @mxplayer.

Dangerous is Bipasha Basu's comeback project after five years. The thriller stars her as a police officer in charge of a kidnapping. Husband and actor Karan Singh Grover plays a millionaire whose wife has been kidnapped. The film also stars Suyyash Rai, Sonali Raut, and Nitin Arora in pivotal roles. The thriller is written by Vikram Bhatt and directed by Bhushan Patel. The film will stream on MX Player from August 14, 2020.