Nawazuddin Siddiqui to Star in Umesh Shukla's Next Production

Nawazuddin Siddiqui has been roped in as the lead actor of an undisclosed project, to be backed by filmmaker Umesh Shukla.

Nawazuddin Siddiqui has been roped in as the lead actor of an undisclosed project, to be backed by filmmaker Umesh Shukla.

The untitled film will be directed by Sejal Shah and penned by Bhavesh Mandalia, who has been associated with earlier projects as Shukla’s OMG: Oh My God!, Sudhir Mishra’s OTT release Serious Men and Homi Adajania’s Angrezi Medium. 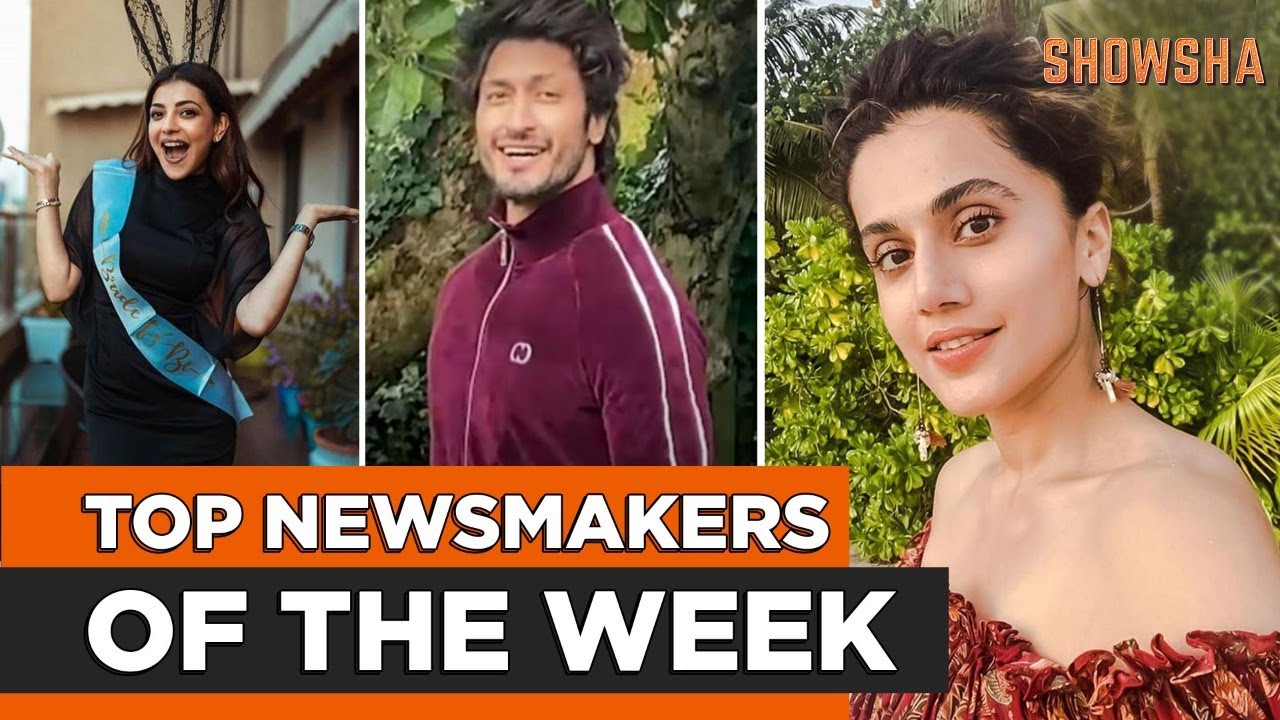 “I am always searching for roles that are challenging and quirky, and stories which are exciting and have something to say. With this interesting group of people coming together you can expect the unexpected from us,” Nawazuddin said.

Shukla, who is known for directing films like Oh My God and 102 Not Out, promised a thrilling story.

“Heroes are amongst us, we simply choose not to see them. (They are) Ordinary people who achieved the extraordinary, and who else but Nawaz to bring a story alive and make us care. This movie is heartfelt, thrilling and most importantly it will entertain you. Be prepared for a mad ride,” Shukla said.

Sejal Shah is an award-winning journalist who has directed documentaries which have won several international awards.

Talking about the upcoming project, Sejal said: “Nawaz is a director’s dream. I am absolutely thrilled and excited that he is part of my movie. He just makes everything look better and everything you want possible.”

The film is being touted as “an incredible story which you won’t believe is true”.