NBA legend Reggie Miller, whose jersey Sushant Singh Rajput had worn in the Dil Bechara title track, has reacted to his moves and said that he may be gone but won't be forgotten.

Actor Sushant Singh Rajput's one-take performance in the Dil Bechara title track music video has been bitter-sweet for the entire nation. It has also caught the eye of NBA legend Reggie Miller. Sushant had worn the basketball player's jersery and even performed some of his signature moves.

Reggie commented on a post after being tagged by Sushant fans. He initially wrote, "He stole my moves," and then added, "His memory and these moves will live on, Gone But Not Forgotten..." 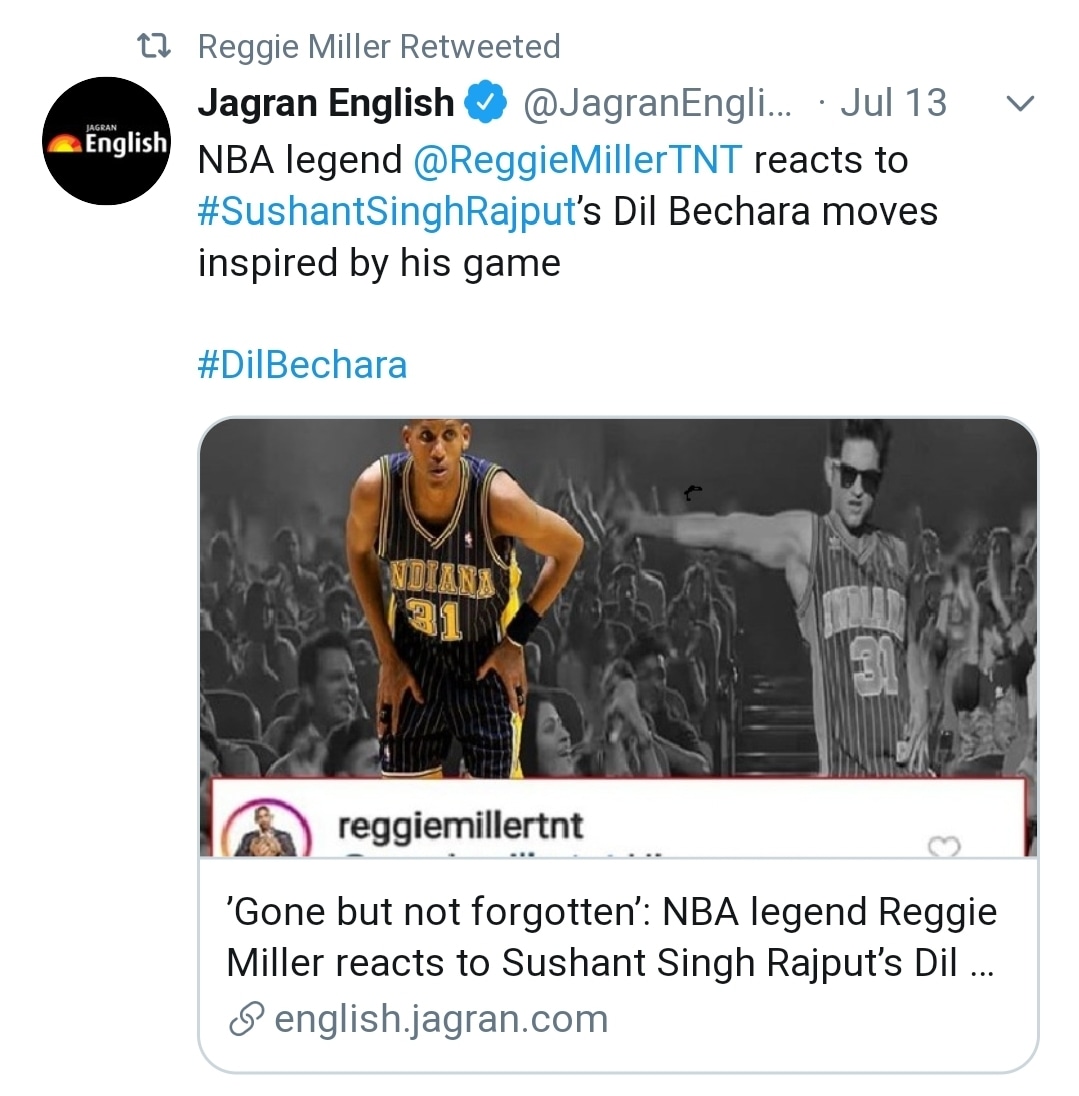 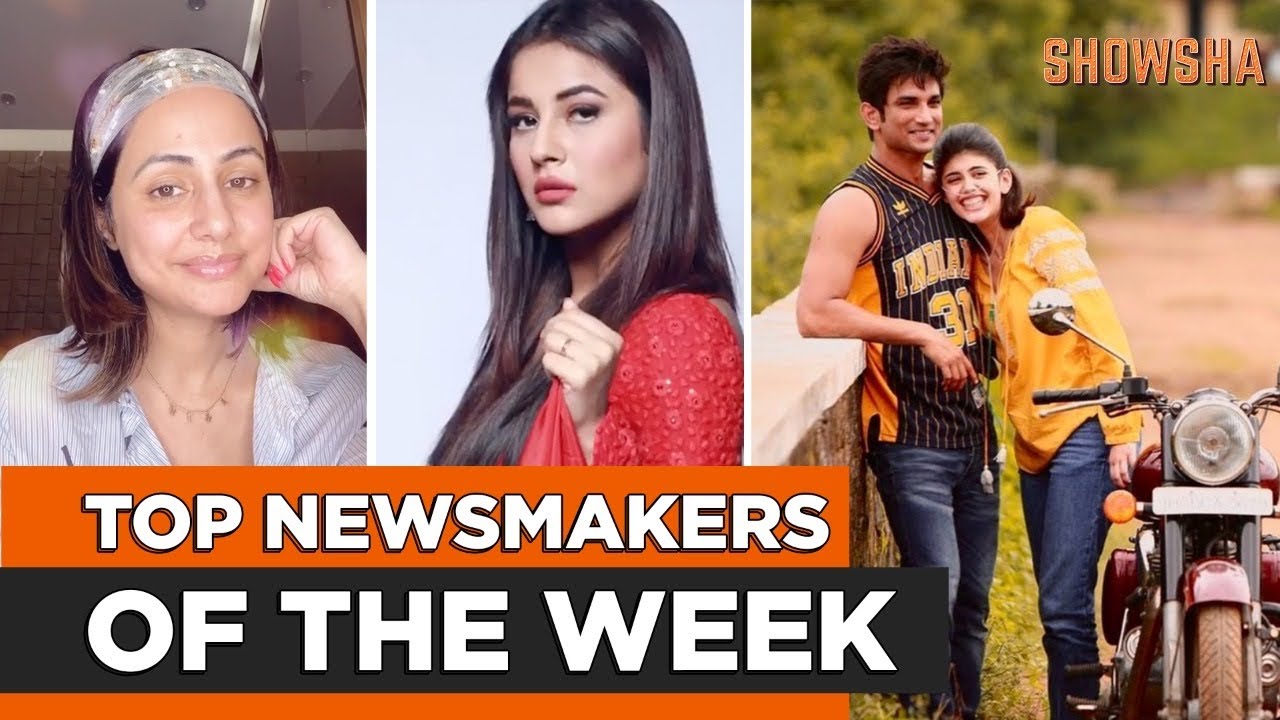 The Dil Bechara title track is composed and sung by music maestro AR Rahman. The song was choreographed by Farah Khan, who shared an emotional tribute for Sushant on Instagram.

This song is particularly close to me because it was the first time i was choreographing Sushant.. we were friends for a long time but never worked together.. i had also promised Mukesh chhabra that whn he makes his directorial debut I would do a song for him.. i wanted the song to b done as a 1 shot song because i knew Sushant would b able to do it perfectly.. i remembred Sushant had once come to a reality dance show that I was judging as a celebrity guest and that's the only time the celebrity guest danced better than the contestants on that show.. we rehearsed a whole day n then finished shoot in half a day ! As a reward for nailing it perfectly all Sushant wanted was food frm my house which i duly got for him..i see the song n all i can see is how Alive, how happy he looks in it.. yes this song is very special to me.thank u @castingchhabra for including me on this journey of urs. https://bit.ly/DilBecharaTitleTrack. Watch on my INSTASTORY pls... #missusushantsinghrajput

Dil Bechara is Sushant Singh Rajput's last film and the Hindi remake of The Fault In Our Stars, based on John Green's best-selling novel. The film, directed by Mukesh Chhabra also stars Sanjana Sanghi in the lead. It will be released directly on Disney+ Hotstar on July 24.