NCB is raiding as many as five locations in Mumbai in the ongoing drugs probe. Meanwhile, Shahid Kapoor gives a glimpse of his prep for 'Jersey'.

In a major development in the ongoing drugs probe in Mumbai and nearby areas in connection with the Sushant Singh Rajput death case, drugs have reportedly been recovered from the residence of Bollywood film producer Firoz Nadiadwala on Sunday. As follow up, NCB has issued summon to Firoz and as per reports his wife was questioned and later arrested by the agency. 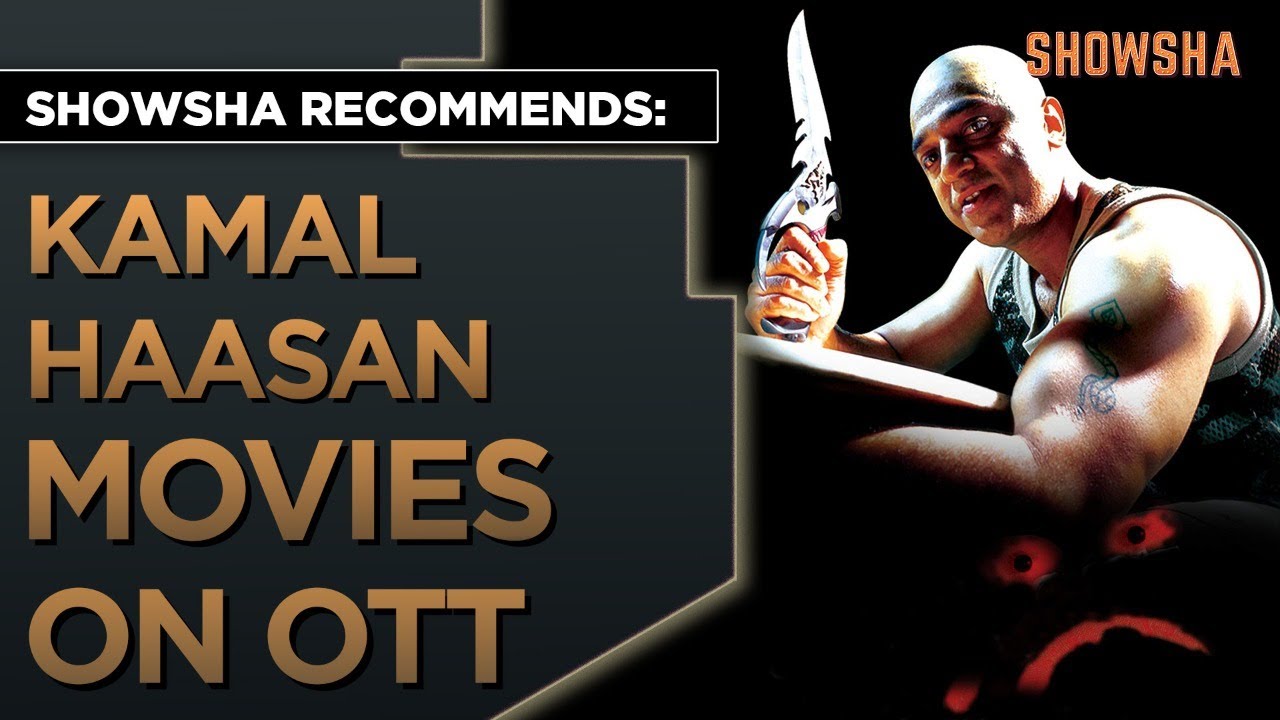 In another news, Shahid Kapoor shared glimpses of his prep for upcoming sports film Jersey in which he plays a cricketer.

Also, Kajal Aggarwal gave a sneak peek into her Maldives vacation with husband Gautam Kitchlu. The two tied the knot in a ceremony on October 30.

Also read: Arjun Kapoor Talks About Most Appealing Aspect of 'The Boys' 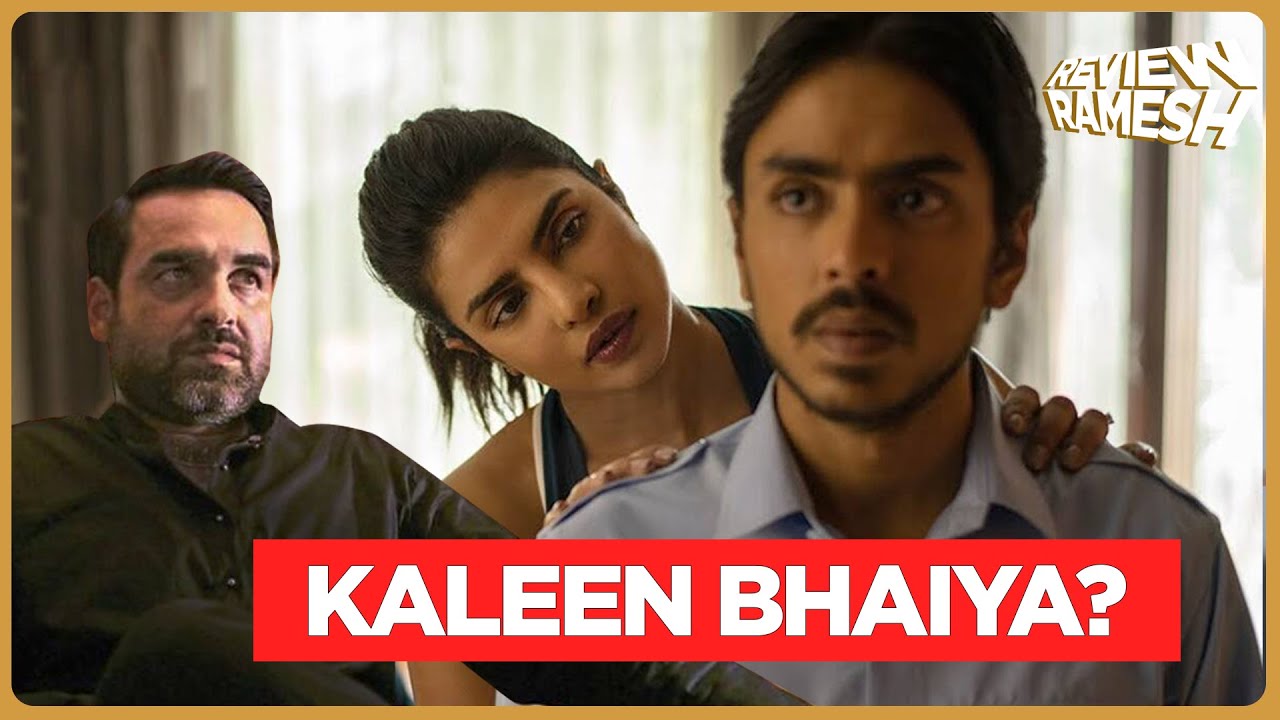 NCB is conducting drug raids across five locations in Mumbai over the weekend. As per reports, illegal substances have also recovered from the residence of Bollywood film producer Firoz Nadiadwala.

Anushka Sharma and Virat Kohli pose all smiles with a trainer during the ongoing IPL edition in Dubai. Take a look at this adorable snap of the parents-to-be.

Bigg Boss 14 wild-card and evicted contestant Kavita Kaushik is set to re-enter the house after a panel of celebrities decided that she deserves a second chance.

After making headlines with her wedding in October, actress Kajal Aggarwal is now holidaying with her husband, Gautam Kitchlu, in Maldives.

Shahid Kapoor's upcoming sports drama Jersey is a Hindi remake of a Telugu hit of the same name. The unit is currently shooting in Uttarakhand.