The Special Ops franchise will be in multi-series format, he informs, with actor Kay Kay Menon returning as agent Himmat Singh in Special Ops 1.5.

Filmmaker Neeraj Pandey has decided to take forward the Special Ops franchise by exploring stories of the different characters we saw in the first season, rather than follow up the story with another season, because he was looking for something unconventional.

The Special Ops franchise will be in multi-series format, he informs, with actor Kay Kay Menon returning as agent Himmat Singh in Special Ops 1.5. 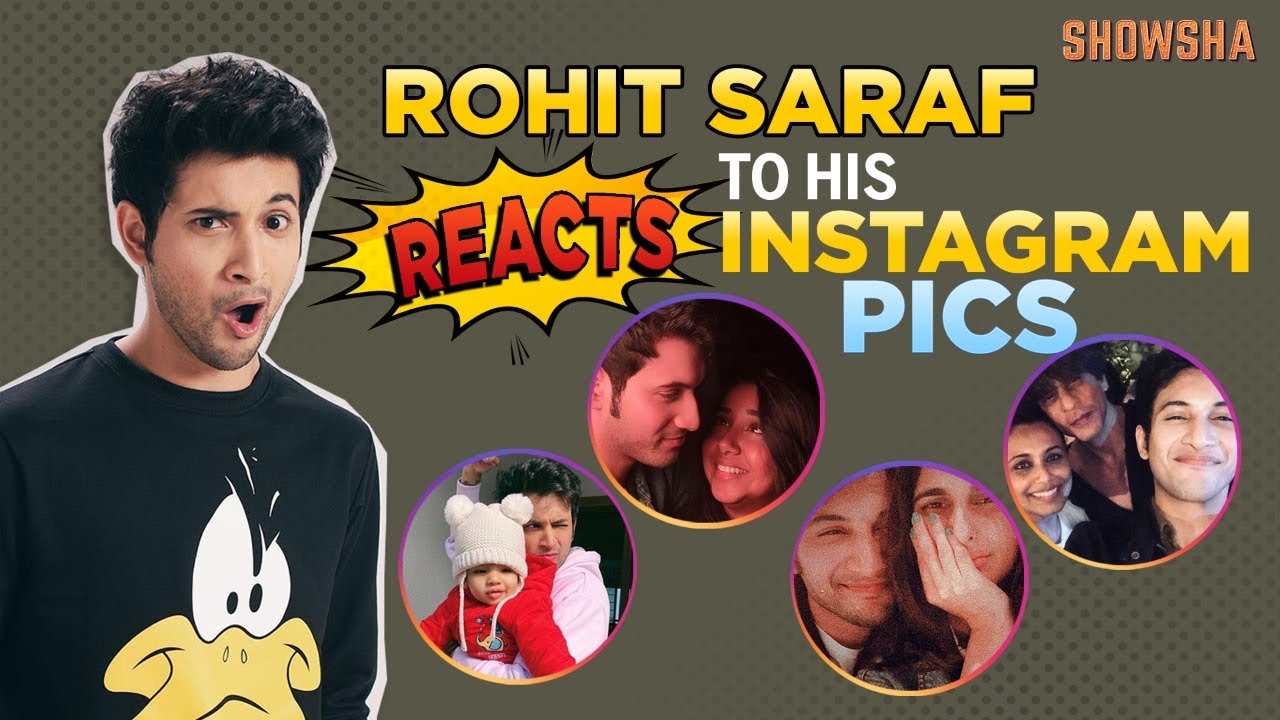 “The route that we have taken with Special Ops is that it will be a franchise. But rather than, going into the typical season two format, or season three format, (we thought) let’s do something more exciting, which is how the idea of Special Ops 1.5 came about, where we go back in time. We go to the year 2001,” Pandey told IANS.

Special Ops 1.5 is set “in the aftermath of Parliament attacks”, Pandey informs, adding that the story explores “what happened in the next few months with Himmat Singh, the character portrayed by Kay Kay (Menon)”.

“So, Special Ops 1.5 is called the Himmat story. It is essentially about the incident and the case that shaped Himmat Singh as an individual and as an officer. So, that’s what we’re talking about. So (we have) three episodes of 45-50 minutes each. So, yes, (It is) a (season) 1.5 rather than the conventional two,” he added.

At the moment, moving away from the heady espionage genre of Special Ops, Pandey has opened a historical chapter with “Secrets Of Sinauli: Discovery Of The Century”. The historical documentary, presented by Pandey, uncovers the mysteries behind the excavations in the town of Sinauli in Uttar Pradesh. The documentary is directed by Raghav Jairath.

“For me, it was pretty much homecoming because I started my career in documentaries. I love the process of research that comes with any documentary,” he said.

The filmmaker sees a great future of documentaries in the time to come. “It is an evolving market, and it’s going to be a major force in the years to come, when we talk about documentary storytelling. Now, with the advent of platforms in our country, the audiences today are getting exposed to good stories in this documentary genre,” he said.

The documentary is currently streaming on Discovery+.