Singer Neeti Mohan and her husband Nihaar Pandya were blessed with a baby boy on June 02. The couple had shared the news with a heartfelt post. Now, Neeti has given the first glimpse of her son to the world. The singer shared adorable pictures with Nihaar and their son on her Instagram account. In the series of photos, the couple is seen holding their son and giving candid looks while looking at each other. Neeti and Nihaar have named their son Aryaveer. In the caption of the lovable post, she wrote that holding the hands of their little one is by far the most precious touch the couple had ever felt. 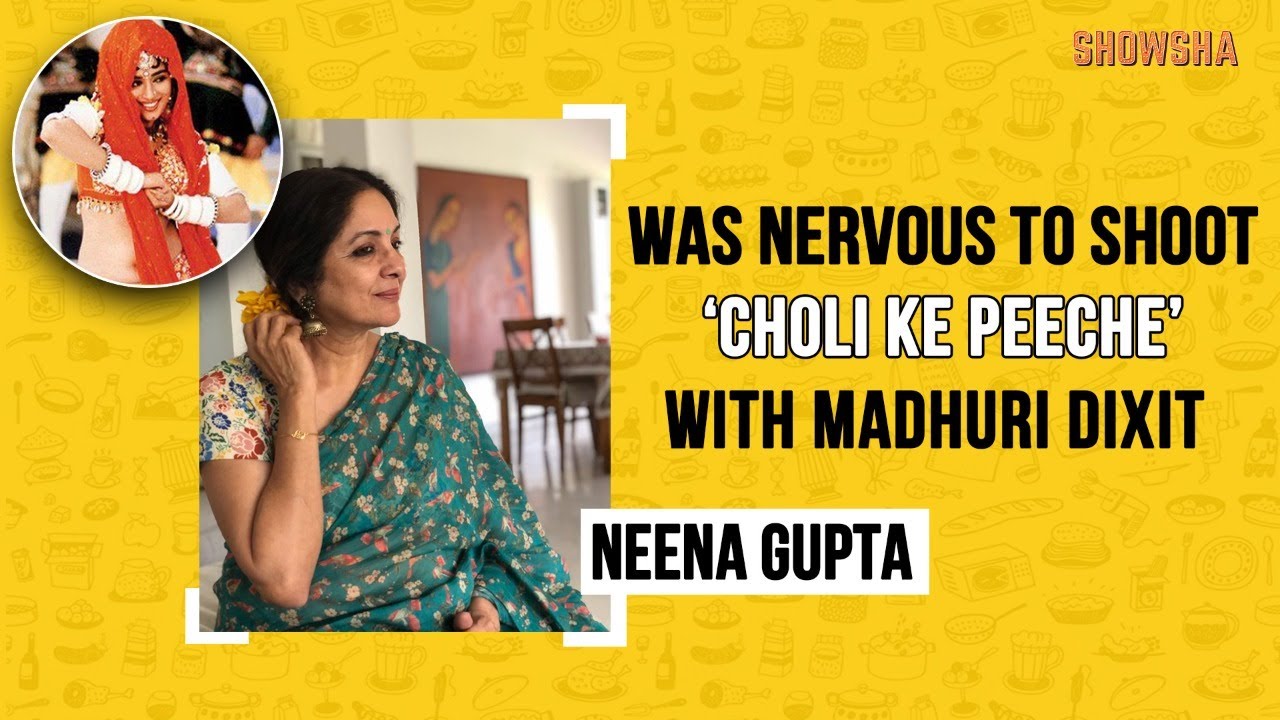 Here is the first look at Neeti and Nihaar’s little bundle of joy:

Wishes started pouring in soon for former judge of The Voice (India edition). Anushka Sharma congratulated “two of the most beautiful people” on becoming parents. Singer Harshdeep Kaur, who recently became a mother to a baby boy, explained the meaning of the word Aryaveer. She showered love and blessings on the little one. Tahira Kashyap was also all hearts for the kid and the sweet little family.

Neeti’s sister Mukti Mohan seems to have already given a nickname to the kid. Calling him ‘chippy’, the actress-dancer was left in complete awe of her nephew. Mukti further wrote that she cannot wait to spoil him and go on adventures.