Neetu Singh shared a compilation of video clips featuring Rishi Kapoor to say that it would have been 41 years of their married life today.

Actress Neetu Kapoor shared a social media post in the memory of her late husband Rishi Kapoor on their 41st wedding anniversary on Friday. Neetu shared a video on Instagram which comprises a collage of scenes from different films featuring the two of them in their younger days as well as recent years.

Captioning the video, Neetu wrote, “Justtt” along with a heartbroken emoji. “Would have been our 41 years today,” she added. 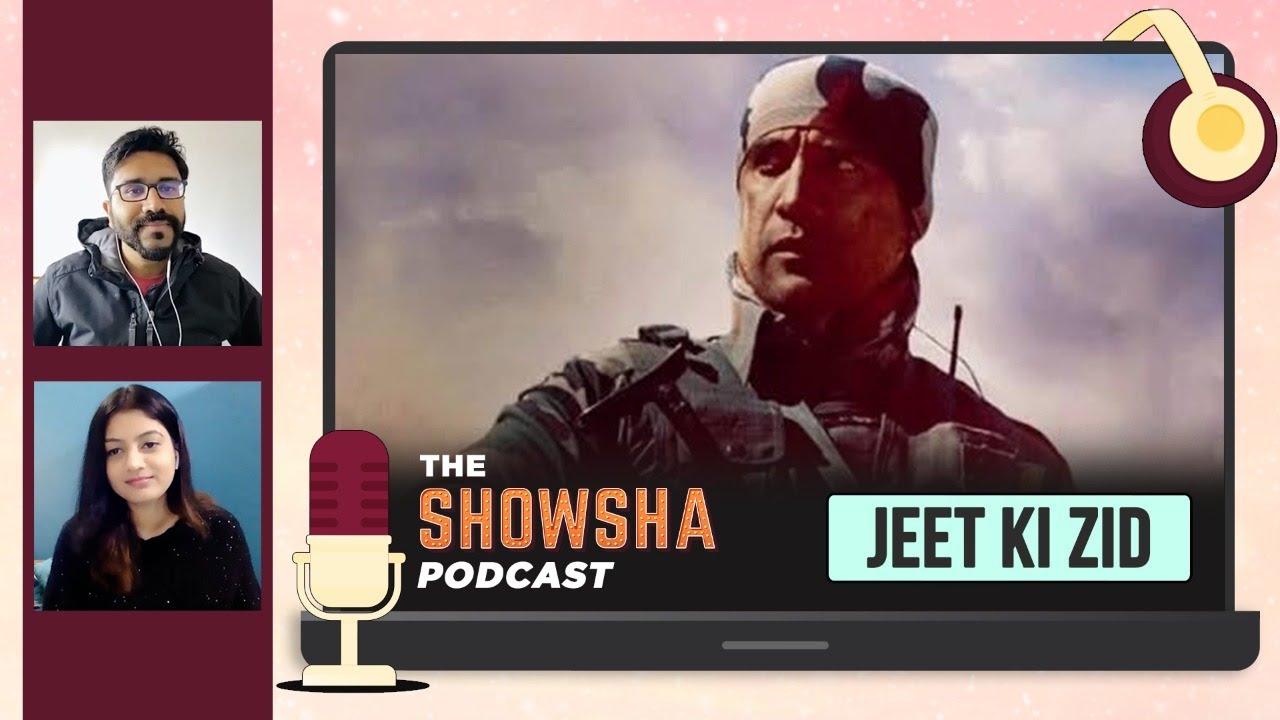 Bollywood stars Neetu Singh and Rishi Kapoor had tied the knot on January 22, 1980. They starred in several films together before tying the knot, after which Neetu quit acting. They became parents to Bollywood actor Ranbir Kapoor and jewellery designer Riddhima Kapoor Sahni.

Rishi Kapoor breathed his last in Mumbai on April 30 last year after a two-year battle with leukemia. Wife Neetu often takes to social media to express her pain of missing him.

For more: Rishi Kapoor-Neetu Kapoor Wedding Anniversary: A Look at Their Ever-lasting Bond