In a recent interview, Neetu Kapoor opened up about livving alone in Mumbai, and not with her children Riddhima and Ranbir Kapoor.

Veteran Bollywood actress Neetu Kapoor recently opened up about her journey as a parent and talked about the reason behind not living with her children –Ranbir Kapoor and Riddhima Kapoor Sahni. Neetu chose to stay alone at her residence in Mumbai after her husband and actor, Rishi Kapoor passed away on April 30last year.

In a recent interview with Filmfare, the actress revealed, “I want them to be busy with their lives. I say mere dil mein raho, mere sar pe mat chadho (stay in my heart, don’t stand on my head). When Riddhima was with me for the pandemic, I was so stressed for one year because she couldn’t go back. I used to get so restless. I used to tell her Riddhima to go back, Bharat is alone. I was literally pushing her away. I like my privacy. I am used to this way of life.” 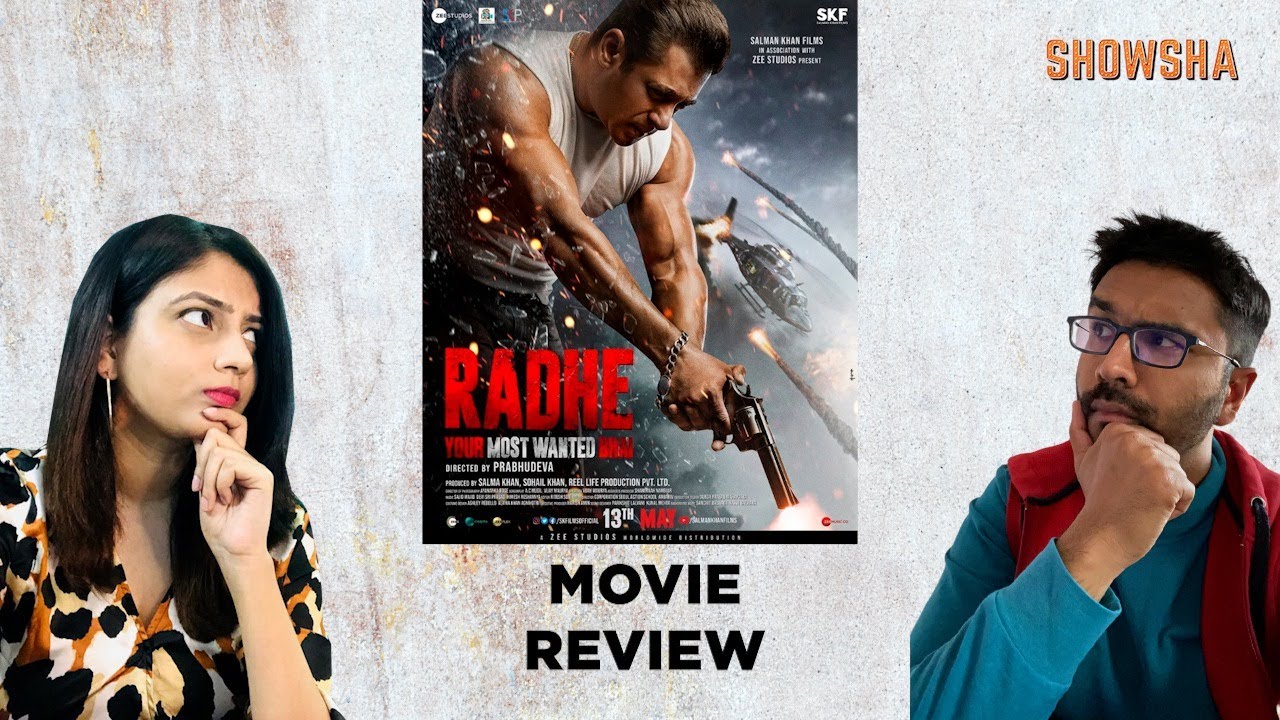 During the Covid-19 pandemic, Riddhima had flown down from Delhi to be with her mother. The mother-daughter duo spent many days together during the lockdown. During their bonding time, they whipped up healthy meals and gave each other haircuts before Riddhima returned to her Delhi home.

During the chat, Neetu also shared her feelings as a mother as she reminisced the days her kids left home to study abroad. She said Riddhima was the first one to leave home and during that time she became emotionally weak. She used to cry even if some guest said “goodbye” to her. However, years later when Ranbir left, she was “prepared” for it and her time away with one child had already made her “stronger”.

The star said she has told her children not to meet her every day but remain connected which is enough for her.

Meanwhile, she will be next seen in Jug Jugg Jeeyo, which is being directed by Raj Mehta. It also stars Anil Kapoor, Varun Dhawan and Kiara Advani in lead roles.