Veteran Bollywood actress Neetu Kapoor loves to share quality time with near and dear ones. The actress on June 28 shared a family picture, that featured her son Ranbir Kapoor and his girlfriend Alia Bhatt, her daughter Riddhima Kapoor Sahni and granddaughter Samara Sahni. Sharing the adorable pictures, Neetu called them her ‘world.’ In the photo, Neetu, Alia, and Riddhima were seen sitting at a table, while Ranbir and Samara stood behind them as they posed and smiled for the camera. 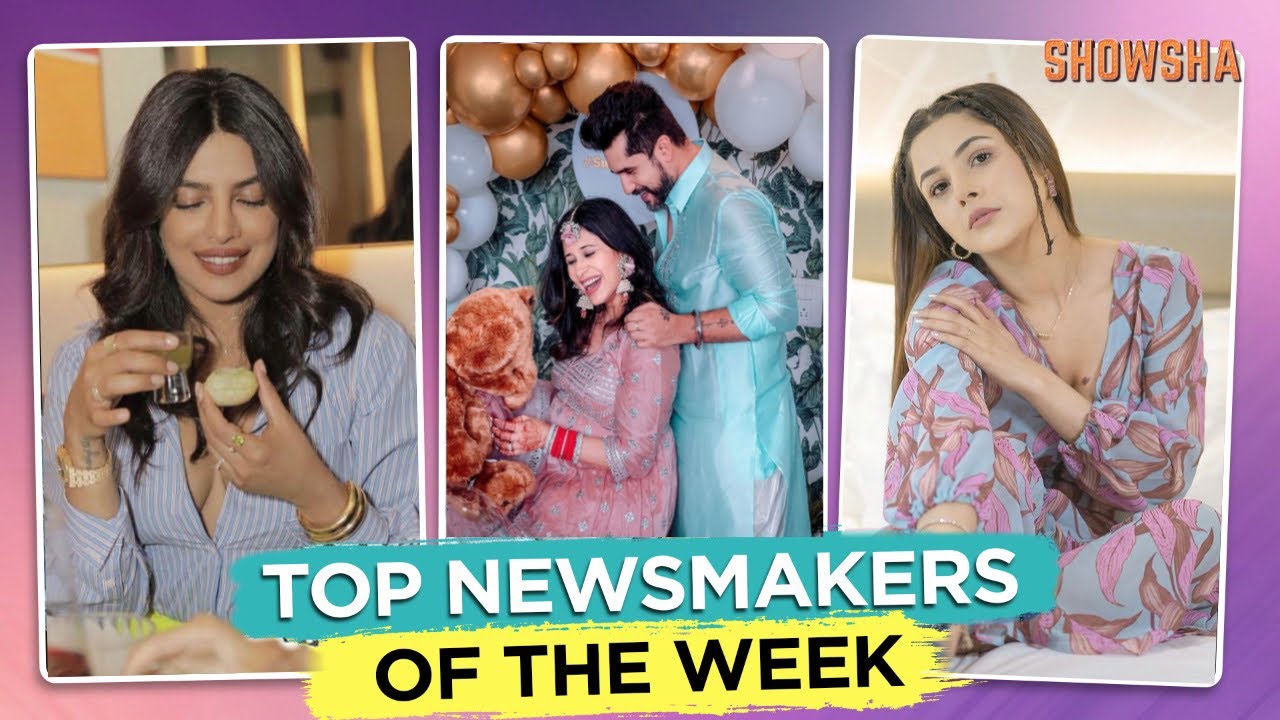 Neetu shares a great bond with Alia and her family too. She is often seen showering love on her in every other Instagram post. It will be correct to say that their family pictures mostly have Alia in them. Minutes after she uploaded the lovely click, fans flooded the comment section and called it ‘picture-perfect.’ Alia’s mother Soni Razdan and Riddhima were all hearts for the post. Several fans wrote that may their family be protected from the evil eye. Another fan wrote that he just loves the Kapoor family a little too much. “The family with the best bond,” wrote a third.

Last week, Ranbir and Alia had attended Arjun Kapoor’s birthday party. Recently, families of both came together to celebrate the birthday of Alia’s grandfather. The families of both the stars share a close bond and are always there in each other’s happy-sad moments. When one of the brightest stars of Bollywood Rishi Kapoor went for his heavenly abode, Alia and her family were there for the Kapoors.

On the work front, Ranbir and Alia will share the big screen in Ayan Mukerji’s supernatural drama Brahmastra. The film, which is said to be one of the most expensive movies made in India, also stars Amitabh Bachchan, Dimple Kapadia, Nagarjuna Akkineni, and Mouni Roy. Owing to the COVID-19 pandemic, the film has been indefinitely delayed.