Neha Dhupia's pregnancy glow is hard to miss in these poolside pictures.

Neha Dhupia, who is expecting her second child with her husband Angad Bedi, has shared a bunch of pictures of her flaunting her baby bump in a black monokini. The actress took to her Instagram account to post the sultry photos. The actress can be seen happily posing for the camera as she chills in the pool. 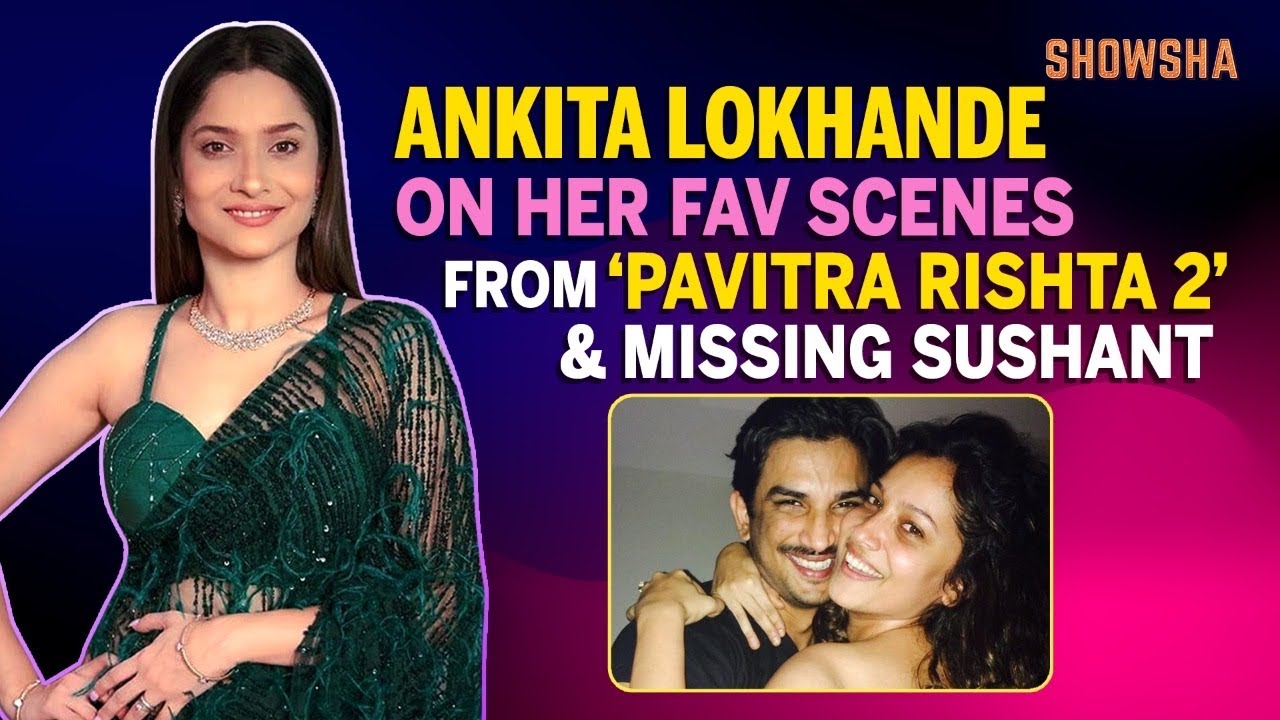 Neha Dhupia recently received a warm surprise from her friends as they arranged a baby shower for her. Neha took to Instagram to share a few photos from the occasion. She shared in the caption, “I had no idea today’s day would pan out like this … the sweetest “surprise” baby shower… I have to say girls you caught your khufiya Dhupia totally off Gaurd… Followed by an evening with our favourite massis in the making. I love you all loads… agali baar surprise ke pehle thoda bata dena… here’s to the ones who made it and the ones we missed… all my love, always.” (sic)

Neha Dhupia announced her pregnancy in July with a family photo featuring husband Angad Bedi and daughter Mehr. She shared in the caption, “Took us 2 days to come with a caption… The best one we could think of was… Thank you, God.”

Neha and Angad welcomed their daughter Mehr in November 2018 after tying the knot in May. In a recent Instagram live, the parents addressed the question as to why they don’t reveal their daughter’s face. “There’s a reason for that. She is too young. When she grows up, she can make that choice for herself,” shared Angad.