There were rumours regarding arguments between Neha and the show’s makers and she was replaced by Sunayana Fozdar.

Television actress Neha Mehta, who is popularly known as Anjali from Taarak Mehta Ka Ooltah Chashmah, is now going to be seen in a Gujarati film. After her 12-year-long stint with the sitcom, she bid adieu to it last year. This decision left her fans deeply disappointed.

There was not much clarity about what made her exit the show. There were rumours regarding arguments between Neha and the show’s makers and she was replaced by Sunayana Fozdar. 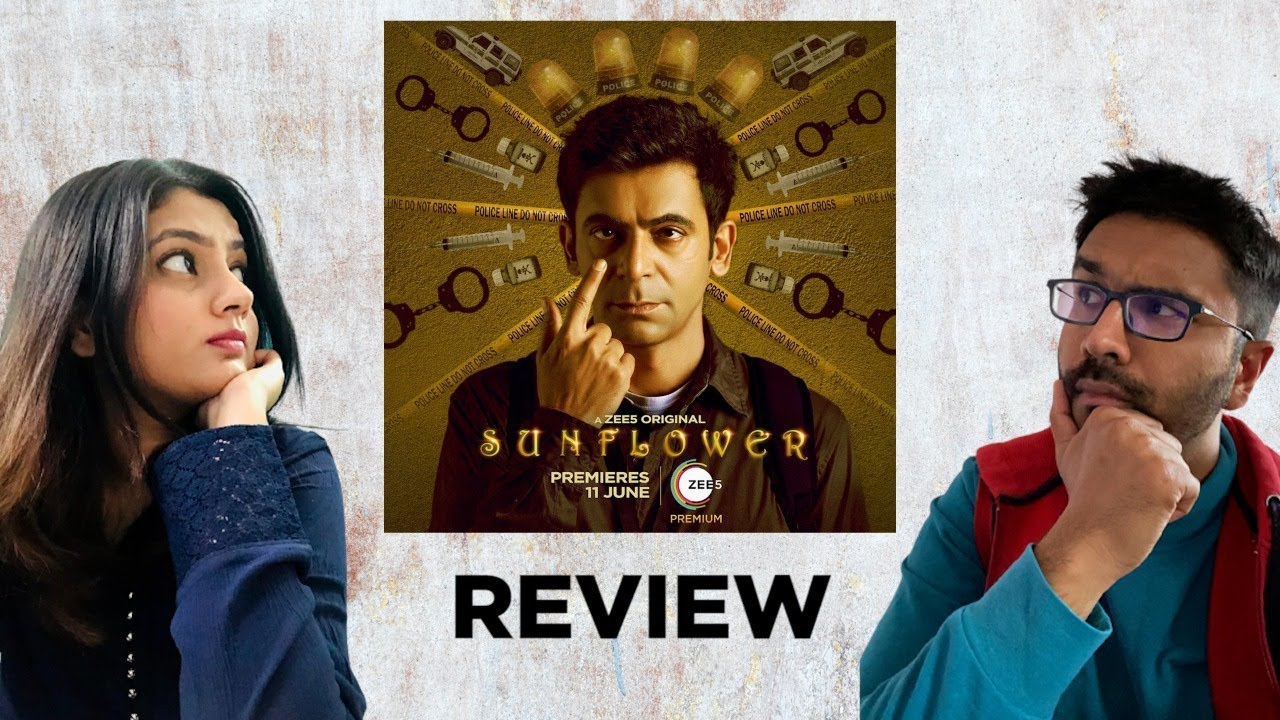 In the past year, Neha also gave many interviews during which she revealed that she was advised to walk out of the popular serial. While earlier there were reports about her comeback, it did not materialize as she wanted some conduct to change on the set which was not happening. In an interview earlier, she had said after leaving the daily soap she realised that she was capable of exploring a lot of things and now she has turned to Gujarati cinema.

The actress will be seen in a woman-centric movie in which she will portray a prominent role. The story is related to modern Navadurga. According to reports, the flick is set to release soon, however, its exact date has not been announced yet.

Neha is not new to working on the silver screen. Before being associated with Taarak Mehta Ka Ooltah Chashmah, she starred in a Bollywood drama, EMI. The 2008 film starred Sanjay Dutt in the lead role. Besides them, Arjun Rampal, Urmila Matondkar, Malaika Arora Khan and Aashish Chaudhary featured in pivotal roles. Neha played the role of Urmila’s friend in the movie. The film remained a box office failure.

The same year Taarak Mehta Ka Ooltah Chashmah premiered on SAB TV and Neha’s long association with it made her a household name.