Nehha Pendse has busted rumours that she is quitting 'Bhabiji Ghar Par Hai' just a few months in.

Nehha Pendse was confirmed as the replacement for Saumya Tandon on Bhabiji Ghar Par Hai earlier this year. Now, there have have been rumours floating around that she is planning on quitting the show already.

Rumours surfaced when viewers noticed her absence in some of the episodes that aired recently. However, Nehha has set the record straight calling all such speculations false. She confirmed that she is very much part of the show and will also join the cast and crew on a ten-day shoot schedule in Surat. 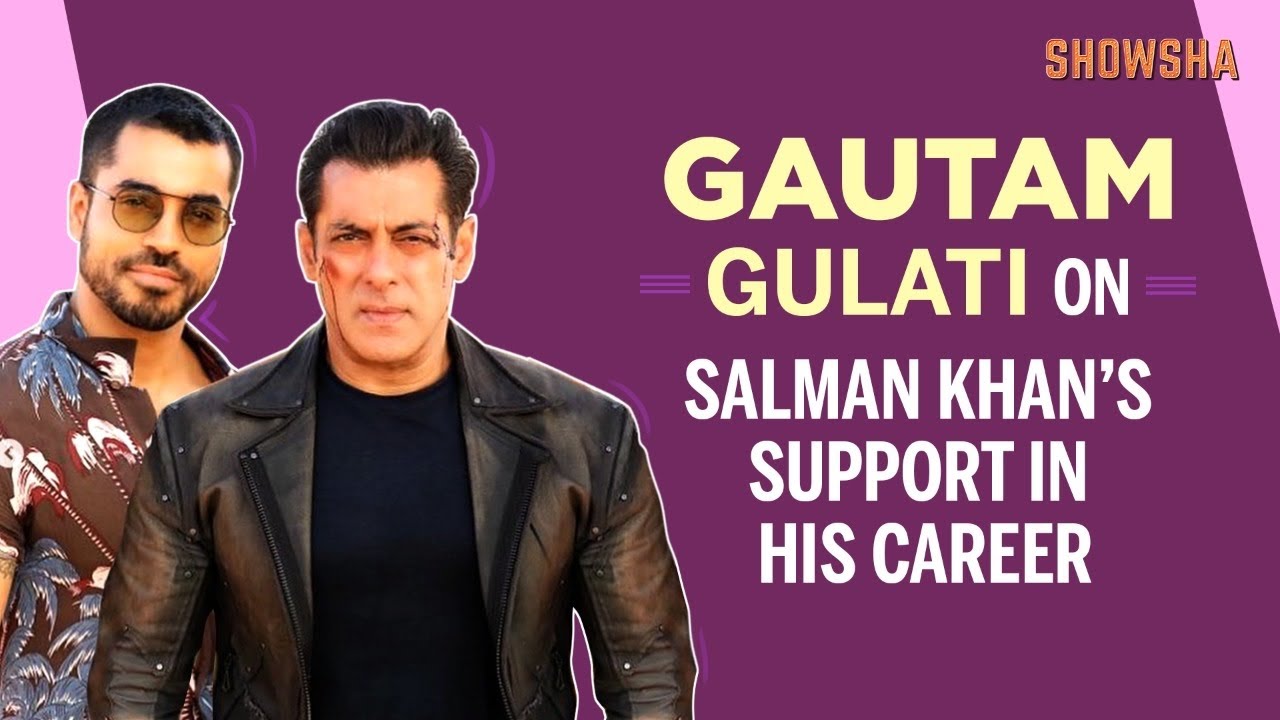 She said, “I am not surprised that such rumours are doing the rounds because I was not visible in the last few episodes. Those were episodes which were old and I wasn’t a part of those shoots. When the episodes were aired, many people messaged me saying they were missing me on screen. I had to explain to them that I would be back soon. I am very much on board and happy doing my role.”

Earlier, in an interview with News18, Nehha had said that all her focus was on her new show Bhabiji Ghar Par Hai. “This is the only project I am currently working on. It has my undivided attention. Since it is a daily show, the schedule is packed and does not leave me with much time to take on another project,” Nehha had asserted.