Nehha Pendse was welcomed on board the show by 'Bhabiji Ghar Par Hain' cast and crew as she joined in as the new Anita Bhabi recently.

Sharing excitement about her first day on set, Nehha shared in an interview, “It was so wonderful to meet everyone. I am very excited and overwhelmed with all the love and affection. The entire cast and crew gave me such a warm welcome with a wonderful cake, which was such a lovely gesture and a big highlight my first day at the shoot.” 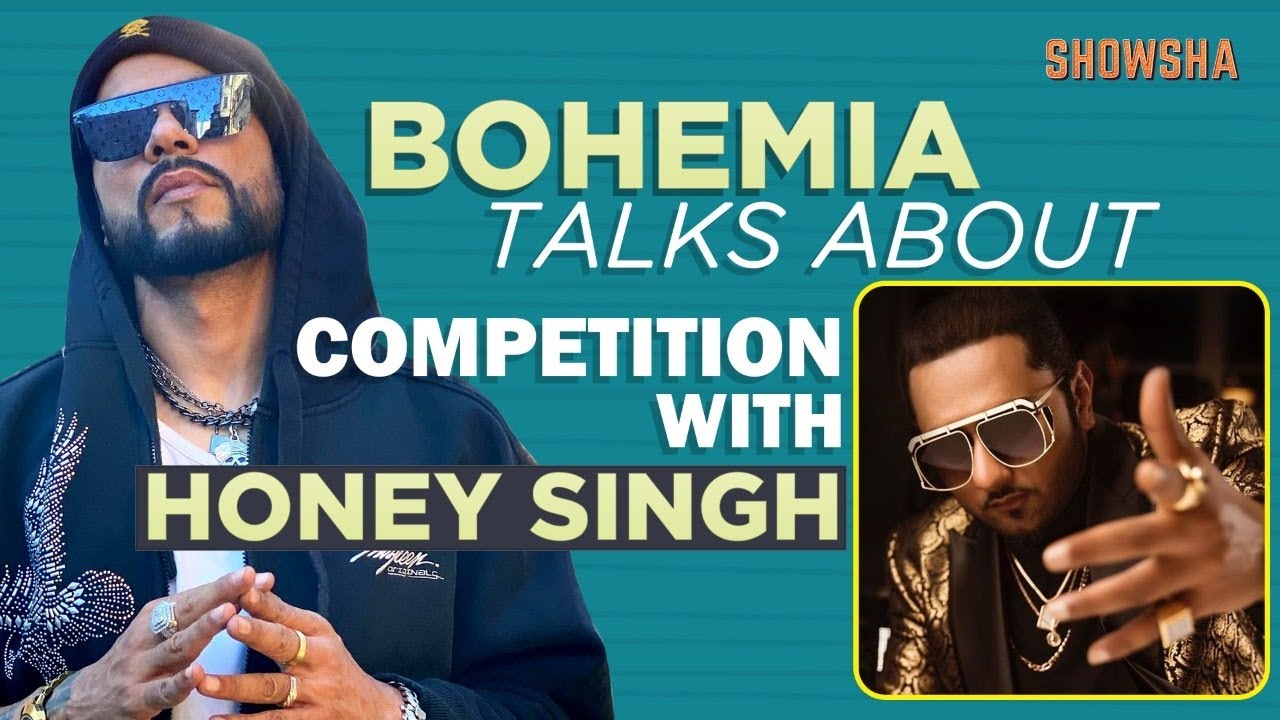 “I am eagerly looking forward to the role and bringing in a whole new dimension to it. The audience is in for a big surprise,” she said about the character Anita, which was earlier portrayed by Saumya Tandon.

As Nehha shoots for the show, we bring to you her exclusive pictures from the set. 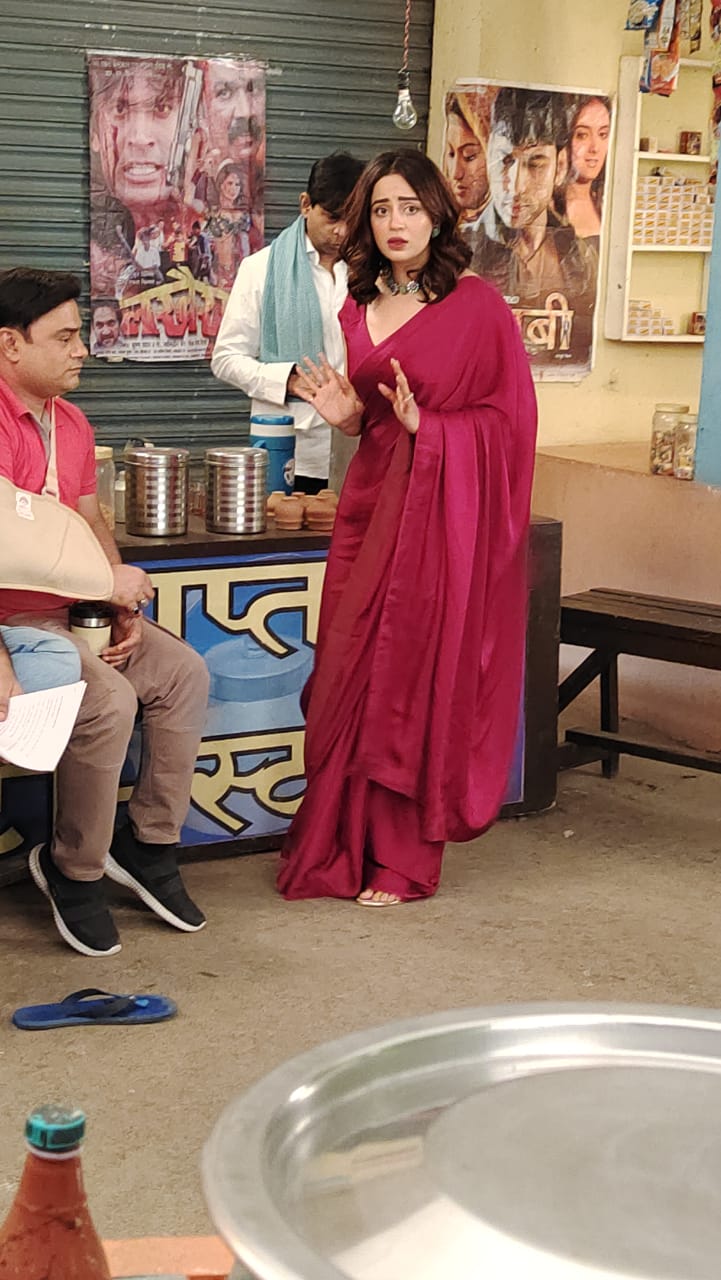 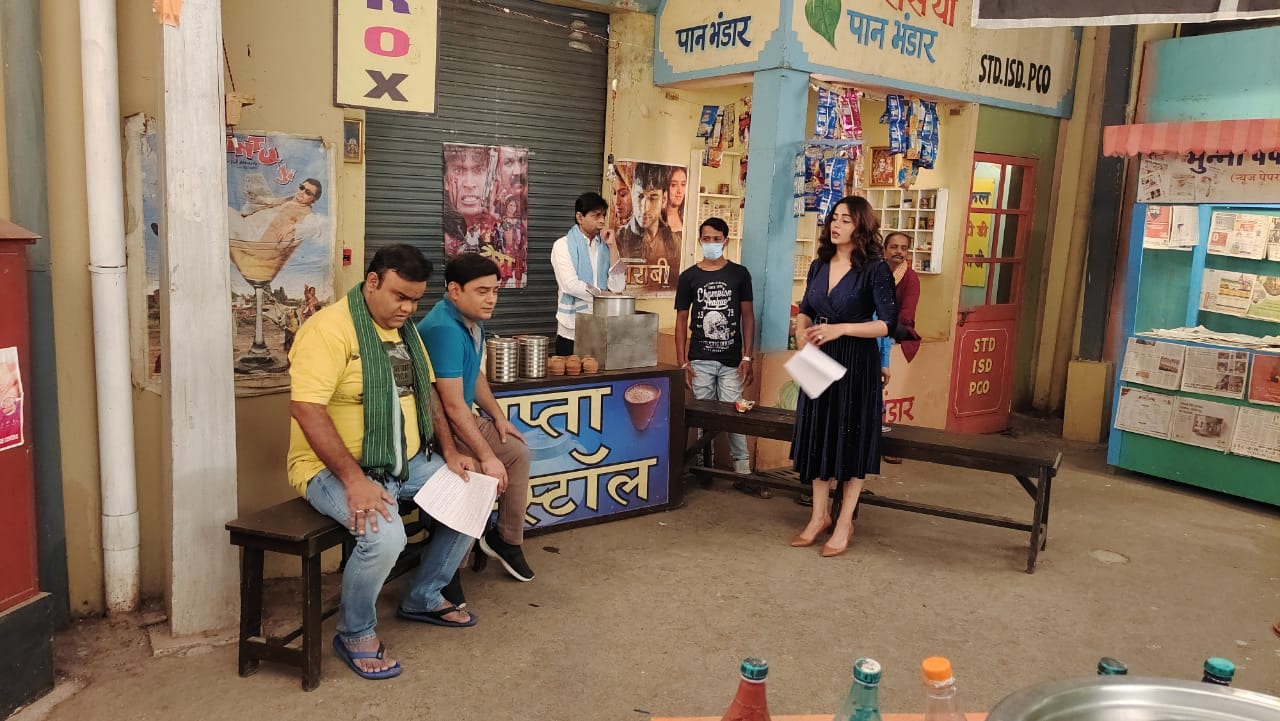 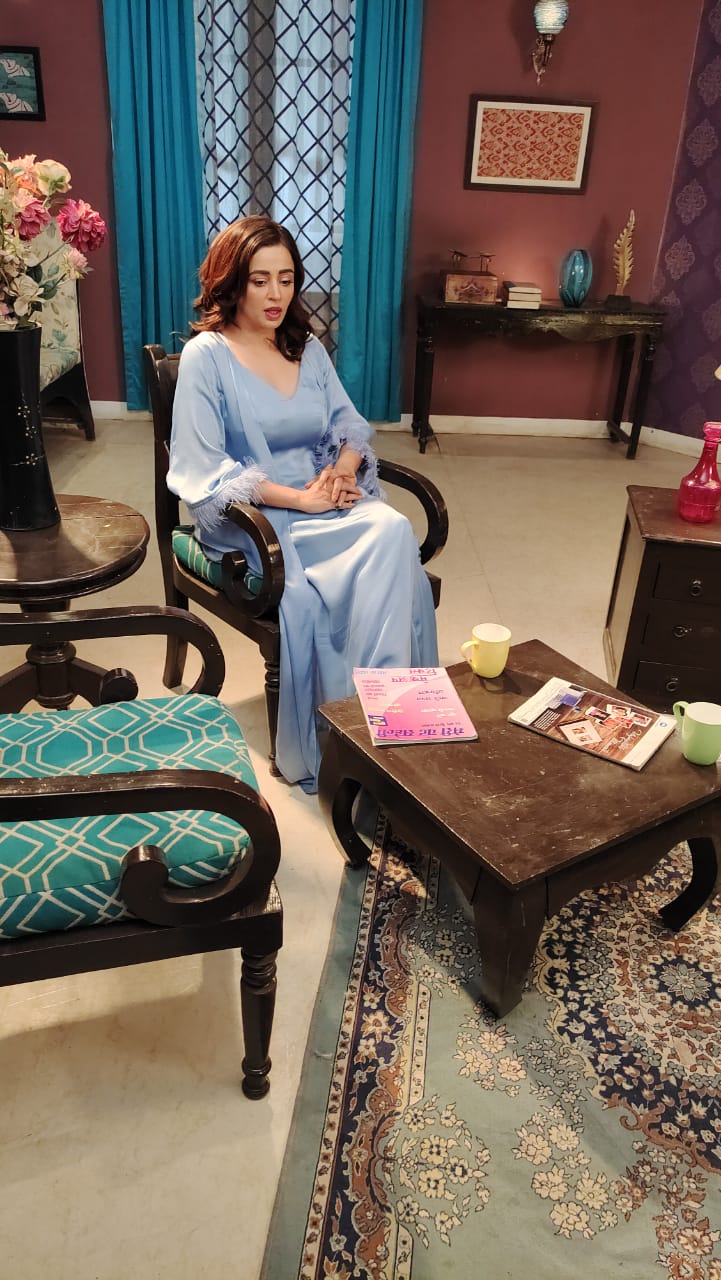 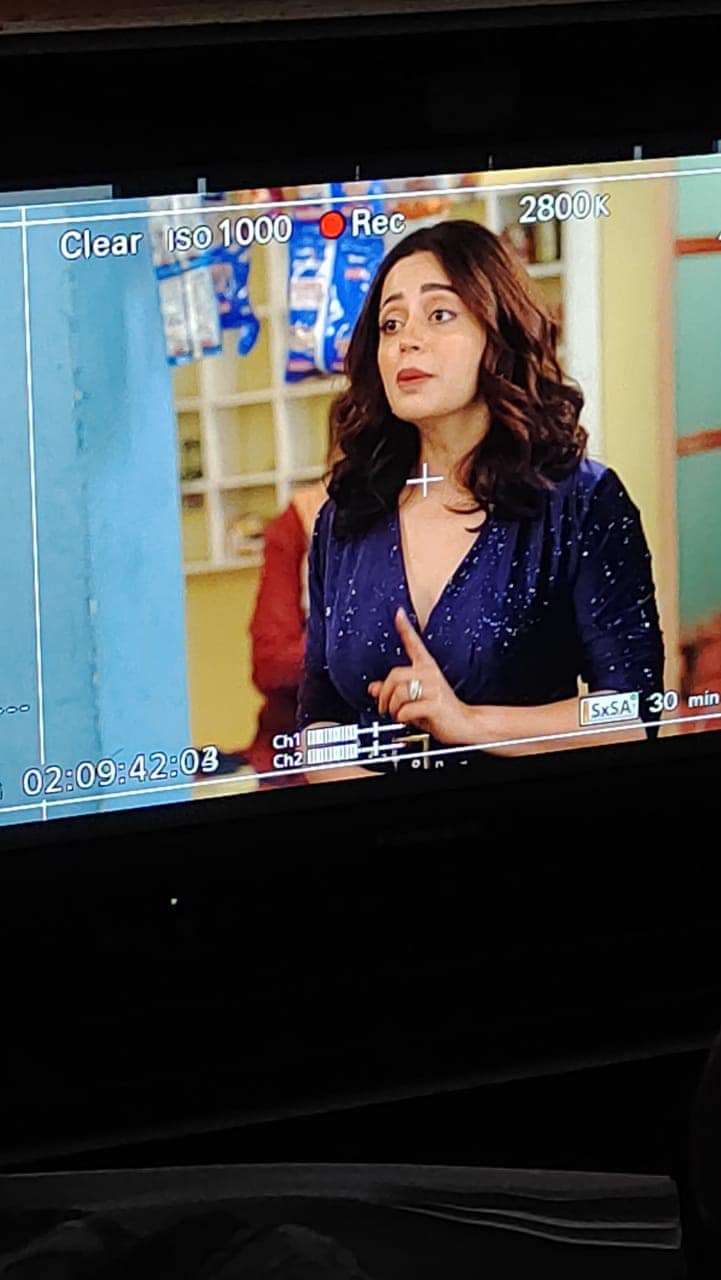 Nehha Pendse rehearses for a scene with Aasif Sheikh aka Vibhuti

The show also stars Aasif Sheikh, Rohitashv Gour and Shubhangi Atre. “Finally, Anita is here, and now our Jodi is complete! For months, many of my fans and viewers kept asking me when they will get to see Anita. So now, everyone can rejoice with Nehha coming on board. She is a fabulous actor and a warm person, and I am looking forward to a great start of our friendship and shoot together,” said Aasif, who plays Anita’s husband Vibhuti Narayan Mishra in the show.

Rohitashv shared that he has been a “humble fan of her work and now, shooting with her is a dream come true”. Shubhangi was missing her “gal pal Anita Bhabi, and now with Nehha coming in, we are sure to have a ball of a time together”.