Take our poll to vote and choose your favourite Debut Actor (Female) of 2016.

From small-budget gems to big Bollywood blockbusters, some of the best films in the recent years hit the theatres in 2016. It was a year that saw a transition of sorts with the cinephiles accepting genuine performances than just make-believe. Despite a few dreadful misfires, viewers found Bollywood films/performances spanning across crucial issues – drug abuse, mental illness, distorted gender expectations, a dysfunctional family, etc - that were worth bringing to the fore.

Take our poll here to vote and choose your favourite Debut Actor (Female) of 2016.

Ritika Singh, a real life boxer made her entry in the film industry playing the character a girl with boxing talent. The raw and rough nuances were picked up well by Ritika. Daughter of veteran actors Sachin and Supriya Pilgaonkar, Shriya made her debut opposite SRK in Fan. Playing Gaurav’s best friend, Shriya played her role with certain maturity and restrained. She has shown great potential Bollywood can tap. 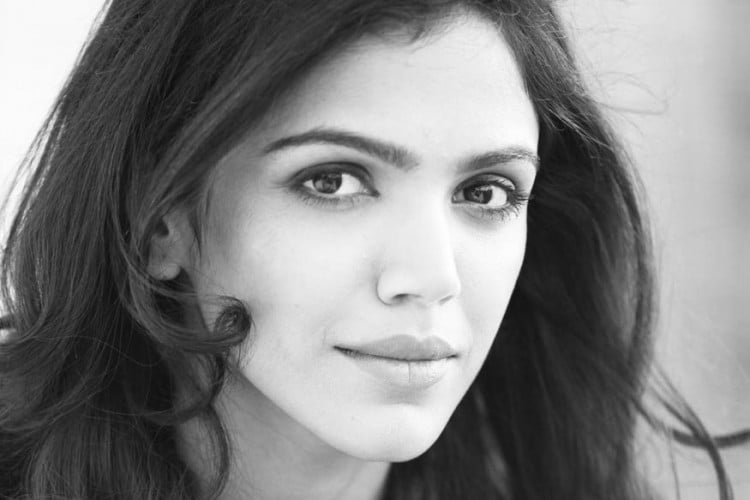 One of the most powerful performances of the year, Fatima Sana Sheikh essayed the role of Geeta Phogat in Dangal. Playing the role of Aamir Khan’s daughter, Fatima as Geeta was raw, honest and refreshing. Another powerful performance from 2016’s highest grossing film Dangal, Sanya played the role of Babita Phogat. In a given screen time, Sanya left an impact as Mahavir Phogat’s younger daughter dealing with expectations and aspirations. Sanya is definitely a face to look out for. Disha Patani made her debut opposite Sushant Singh Rajput in MS Dhoni: The Untold Story. Playing the role of Dhoni’s first love interest, Patani brought certain innocence with her character. Her beautiful smile and expressive eyes just added on to her subtle acting.