Nick Jonas has gifted wife Priyanka Chopra with an expensive bottle of wine on her birthday.

The gorgeous actress Priyanka Chopra Jonas turned 39 this year. While the global icon must have received many amazing gifts on her special day, her husband singer and actor Nick Jonas stole the show. He sent his wife an expensive bottle of red wine. The love birds are not with each other as Nick is in the US and Priyanka is in London. The singer treated his wife with a 1982 Chateau Mouton Rothschild, which is a rare wine. It comes for about 1,31,375 rupees for a bottle 750ml.

According to drinkandco.com, production of this wine is done with cabernet sauvignon, cabernet franc and merlot. The actress shared the picture of the bottle on her Instagram Stories. In the picture, a glass filled with wine along with white flowers, candles and some decorations on the table could also be seen. Tagging Nick to the picture, Priyanka expressed her love for him. 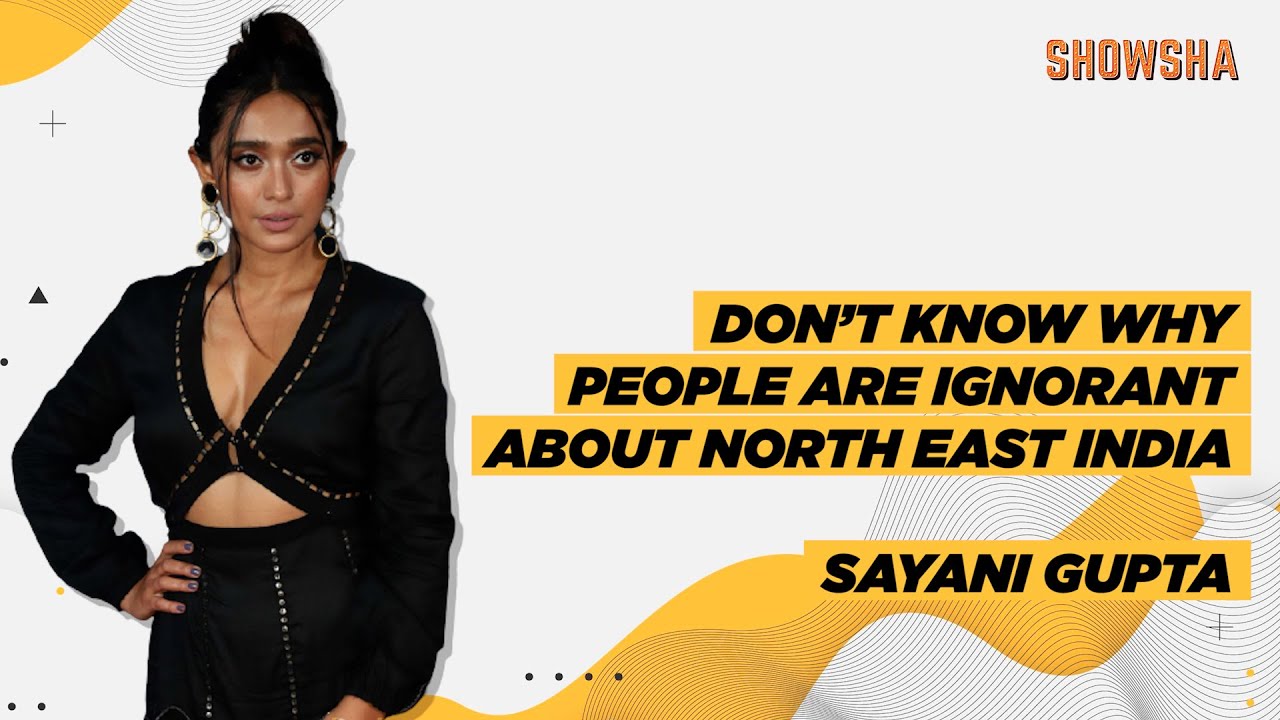 This is not the first time that Nick has surprised Priyanka with a thoughtful gift. A Tiffany’s store was completely shut down by Nick to buy the love of his life an engagement ring. On a radio show, Nick said that he took his brothers’ help for this surprise. Nick said that he knew Priyanka wanted Tiffany as it had a special connection with her father who passed away a few years ago. Priyanka too talked about her ring at a Tiffany’s event. She said that the couple knew each other for a few years and dated for a short span of time. Thus, she may have mentioned wanting a Tiffany’s ring in some conversation. Although praising her husband, she also said, Nick is right when he listens.

The couple got married in the year 2018 on December 2 in India. The wedding remained the talk of the town for a very long time. They followed both Hindu and Catholic rituals to get married at Umaid Bhawan Palace, Rajasthan.