Night at the Museum Kahmunrah Rises Again Review: Nick Daley is the New Guard in This Decent, Animated Sequel

Night at the Museum: Kahmunrah Rises Again is streaming on Disney+ Hotstar. 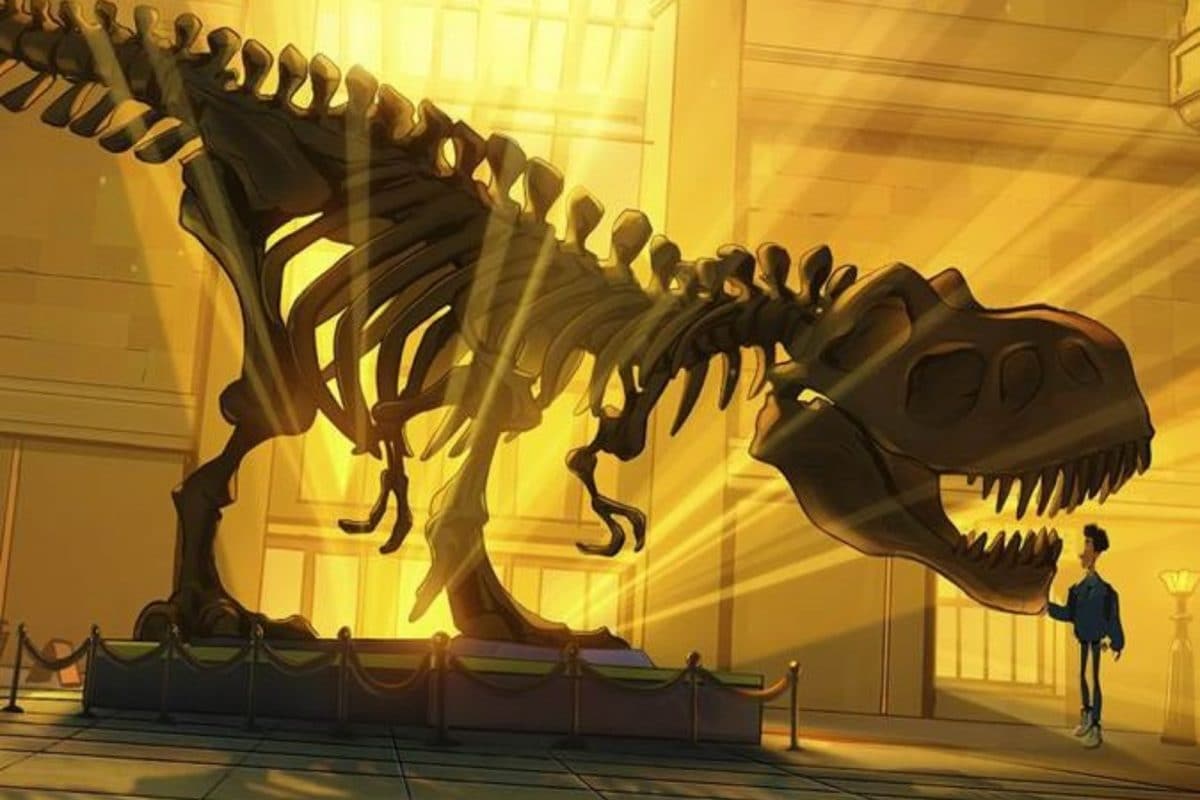 Night at the Museum: Kahmunrah Rises Again U

The film series Night at The Museum has successfully created a cult status for itself and rightfully so. The adventures inside the American Museum of Natural History where the exhibits come to life every night have resonated with the audiences well enough for the franchise to go on and on. Now, the latest addition to it is the first animated film in the series which serves as a sequel to Night at the Museum 3: Secret of the Tomb.

Following in the footsteps of his dad Larry Daley, Nick Daley is the new guard at the museum. The exhibits, who scared away the previous guard are happy to see Larry’s son take his place for a night and they have a sweet moment of reunion. However, they don’t know what is waiting for them in the basement. Nick is instructed by his dad to lock the basement but he chickens out and that leads to Kahmunrah, the antagonist of the second film, coming back to life. With his brother Ahkmenrah’s magical tablet in his possession, Kahmunrah wants to raise his army of the dead.

Nick, along with his museum friends Joan of Arc, Theodore Roosevelt, Laaa, Octavius, Jedediah, Sacagawea, Attila, Dexter and Alexander Hamilton follow Kanumrah to ancient Egypt to stop him from taking over the world with his army. However, they also have to make sure that they return to the museum before sunrise otherwise they will turn to dust.

The fourth, animated series of the franchise revolves mostly around Nick, instead of Larry, and focuses on his growth and journey. At the beginning of the film, he is a confused teenager who finds it difficult to fit anywhere and lacks the confidence to achieve what he wants. By the end, Larry has saved the world with weird antiques and his musical prowess. Throughout the events of the film, he finds his lost confidence and rediscovers himself, something that his father did in the initial films of the franchise.

The film lacks the humour of the original but isn’t too bad. However, most of the original voice cast not returning for this sequel is a huge bummer. Kahmunrah Rises Again tries to be funny in places but unfortunately fails to induce laughter. Some of the dialogues are cleverly written, for instance, when Kahmunrah asks Rexy the Tyrannosaurus to not eat him because it will make the movie short or when Seth reflects that Kahmunrah’s will to exact revenge is a result of his ‘daddy issues.’

To sum it up, Kahmunrah Rises Again neither matched up to its prequels nor offers something exciting that we have not witnessed before. However, if you are looking for a light-hearted watch to get you through the weekend, you can give it a try.

Night at the Museum: Kahmunrah Rises Again is streaming on Disney+ Hotstar.